For years, departments of revenue have interpreted their states’ sourcing statutes to use a market-state approach. Those attempts have ranged from reasonable interpretations to outlandish ones. Recently, the Texas Supreme Court beat back such an attempt by the Comptroller in Sirius XM Radio, Inc. v. Hegar, No. 20-0462, 2022 WL 879704 (Tex. Mar. 25, 2022).

Facts: At issue in the case was the sourcing of service receipts from Sirius’ satellite radio. For apportionment purposes, Texas sources service receipts based on where the service was “performed.” Id. at 2. In Sirius, the Comptroller argued that the receipts should be sourced to location of the “receipt-producing, end-product act,” which was the location of the customer. Id. at 5. Conversely, Sirius argued that the statutory language looked to where the personnel or equipment performing the service was located. Id.

Ruling: Despite the Comptroller’s convoluted arguments, the Court held that “[t]he focus should be on the statutory words themselves.” Id. at 5. Accordingly, the Court looked to the meaning of the term “performed.” Based on prior caselaw, the Court stated a service is performed where the “act [is] done.” Id. at 4.

Significantly, the Court stated that had the Legislature intended to apply a market-state approach, it would have been easy for them to do so—by sourcing service receipts to “the place of receipt or the location of the customer.” Id. at 4. However, the Legislature opted not to use such language for the sourcing of service receipts, though it did for other categories of receipts.

Based on the plain language of the sourcing statute, the Court determined that services are performed “where the taxpayer’s personnel or equipment is physically doing useful work for the customer.” Id. at 5.

While the trend is to source receipts to the location of a company’s market, this case serves as an important reminder that such sourcing can only be done by legislation—not simply by departmental interpretation.

Multi-Level Marketing Scheme It Works Is Thriving on TikTok

Sat Apr 23 , 2022
A multi-level marketing company called It Works is spreading on TikTok. Insider found 22 users selling the products to hundreds of thousands of followers on the platform. The products are scientifically dubious and potentially dangerous, according to a health expert. Loading Something is loading. A multilevel-marketing company has been operating […] 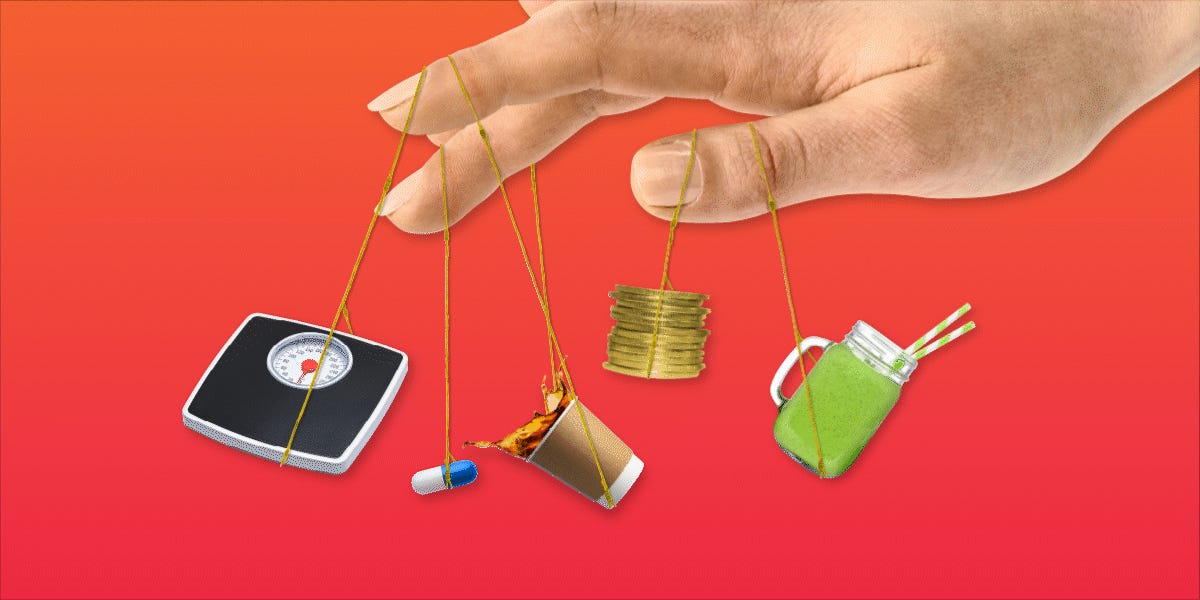