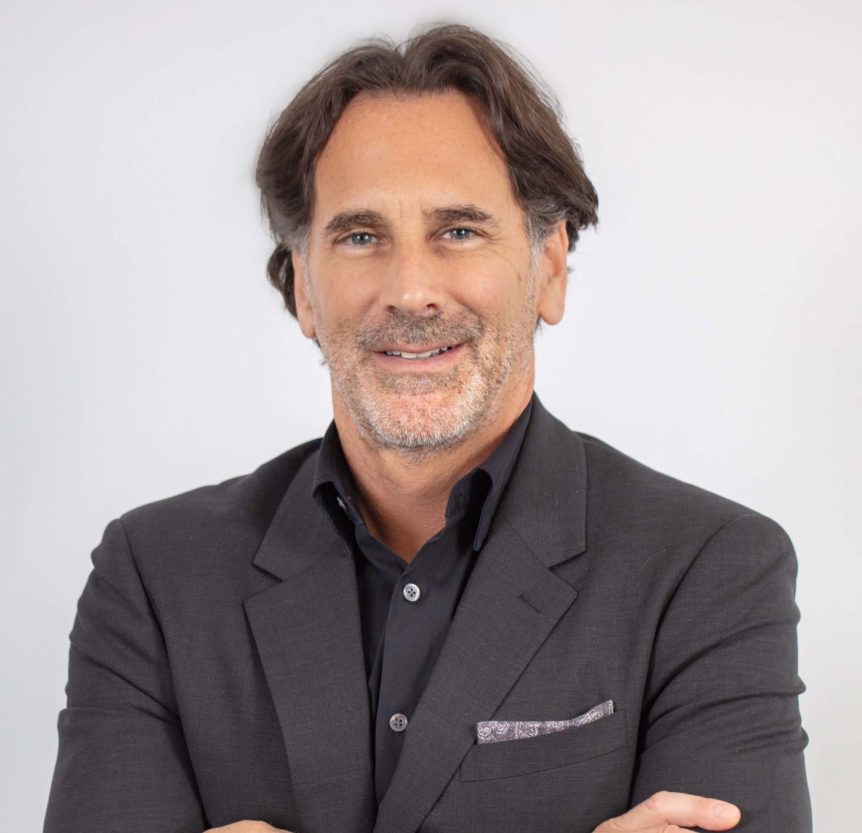 Nyman, ACC’s chairman and CEO, has had his eye on this segment of the industry for several years, he told Adweek—and was intrigued by Pixly’s tech offering and its client-focused service model.

“There’s often this almost over overboard talk about tech, but if you don’t have the service component figured out, then the tech is not as effective,” said Nyman.

ACC would have expanded into the influencer space earlier, according to Nyman, but they hadn’t yet found the right agency to bring in.

Pixly CEO Gustav Lindell and COO Race Johnson founded the company in 2017. Since then, the agency has activated over 10,000 unique influencer videos and driven 8 billion views. It primarily focuses on video work and specializes in platforms including YouTube, Twitch, TikTok and Instagram to deliver custom projects for clients, which it manages from beginning to end.

The co-founders will continue to run the agency even as it sits under the ACC umbrella.

“A lot of people do a lot of talking and these guys really just focus on the doing part,” said Nyman of the founders.

ACC agencies often work together as a collective to meet client needs and operate under a single P&L model. Nyman viewed Pixly as a good opportunity to expand the offering as ACC scales up to provide clients a full-service offering.

“We saw common opportunity there, that we mutually want to grow that area out.  We are seeing with a lot of our work right now, the bundling of services,” Nyman said.

ACC brought in Pixly as the influencer market becomes increasingly important to marketers. The space is projected to grow from $13.9 billion in 2021 to $48.5 billion in 2024, according to data from the Winterberry Group.

Tue Jun 28 , 2022
Social Media Marketing is worth your time and effort. It can be an incredibly effective way to reach new customers, and grow the business you have worked so hard for – but with so many platforms out there it isn’t easy knowing where the best place starts! As a Pearland […]