Even as interest in the news spikes, publishers are having trouble monetizing the increase as brands are pulling their ad campaigns in the wake of Russia’s invasion of Ukraine.

Brendan Spain, VP of advertising, Americas, at the Financial Times, said a handful of advertisers have paused their ads, putting a large amount of revenue at risk. He said others want guarantees their ads won’t appear next to anything that mentions the war or its effects, which could apply to virtually all the FT’s articles for the time being.

Two of the UK’s biggest advertisers took steps to specifically block content around the conflict in Ukraine, seeking to avoid articles containing words like “Vladimir Putin,” “Volodymyr Zelenskyy,” “war,” and “NATO,” according to another news publisher source.

A third publisher said “only a couple of brands” had begun to demonstrate keyword blocking behavior by Monday morning, but that it was monitoring the situation closely.

Some ad agency execs, meanwhile, said they were advising their clients not to advertise alongside news and adding more controls to keep their messages away from coverage of the war. One ad buyer said their agency broadened its list of negative keywords in news content to avoid running ads alongside, replacing words like “revolution” and “war” with more general terms like ”

“We are excluding news in general,” said another agency exec, John Lods, CEO of Arm Candy. “Almost all the sentiment around that category is negative. When’s the last time you read a positive headline?”

The number of articles on the topic of Ukraine and Russia grew sevenfold in the seven days to February 28, according to analytics company Chartbeat’s analysis of 4,500 global news sites. Users also spent 43% more time on average reading articles associated with the Ukraine-Russia conflict, versus other stories tracked across Chartbeat’s network.

Publishers tend to prize pages with high engagement as this dwell time implies users have more chance of interacting with the ads on those pages.

Yet it’s become customary for advertisers to broaden their keyword blocklists to avoid their brands appearing next to grim headlines, as they did at the start of the the COVID-19 pandemic and after the murder of George Floyd.

They’re eager to avoid worst-case scenarios like that of Applebee’s, which faced backlash when its ad featuring a man dancing inadvertently aired during CNN’s coverage of the Ukraine war.

But publishers have argued the pendulum has swung too far in the direction of precaution, effectively defunding their journalism even though there’s little evidence brands will be harmed by advertising on news stories.

A 2021 study from media investment firm MAGNA Global and Disney Advertising Sales found that appearing on the website of a reliable news source — even within a grave news article — can help a brand’s favorability and purchase intent versus other online environments.

“Advertising is critical to making quality news and information available to the public,” said David Chavern, president and CEO of the News Media Alliance, a trade group for news publishers. “Pulling advertising from timely, serious reporting is short-sighted in every respect.”

Spain said he’s working to persuade clients that the FT’s environment and direct-sales approach makes it safe for their brands. But clients don’t always realize they already have adequate controls in place, and have a habit of treating legitimate news the same as misinformation. “It just seems like no one learned any lessons from COVID,” he said, of advertisers recently avoiding pandemic-related news.

To be sure, not all advertisers are shunning the news. D’Altorio said of 120 clients, only three or four went dark on social media when fighting broke out last week.

And an ad buyer at one of the ad holding company giants said their top concern for clients is avoiding misinformation, rather than legit news sites. The buyer said most clients suspended ad buys in Ukraine itself, though.

Jason Kint, CEO of publisher trade body Digital Content Next, said he is cautioning media buyers not to take “a one-size-fits-all approach of blocking keywords in order to avoid their ads appearing on low-integrity sites like Sputnik and Russia Today. These choices that treat all sites as interchangeable commodities have broader effects on a free and plural press delivering trusted information as liberal democracy is under threat.”

Kint said advertisers should demand their ad investments be spent with trusted news publishers and that their buying systems take care of any brand safety issues.

Technology Licensing Agreements: What Every Business Needs to Know

Wed Mar 9 , 2022
In today’s business environment, virtually every company depends on one form of technology or another. And for most businesses, much of that mission-critical technology is licensed. From licensing software to manage operations and interact with customers, to licensing patents or other forms of intellectual property to develop products, technology licenses […] 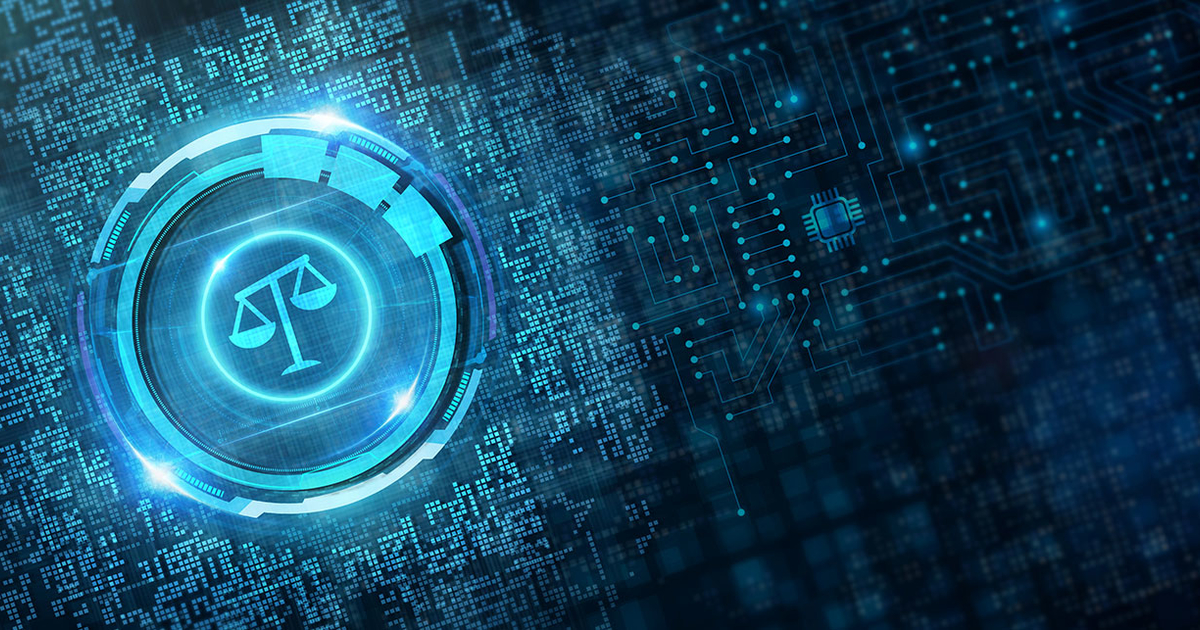