Media optimization is increasingly a game of diminishing returns for online advertisers.

No matter how well they set up campaigns, smart targeting, algorithm hacks and analytics are struggling to mitigate the shortcomings of lackluster ads in the way they once did. Think about how often advertisers cite the creative as the reason an online ad performed well versus the targeting. Once largely considered an afterthought, the ads themselves are becoming as much a priority as the placement of them for some online advertisers — many of whom are testing new ways to work creative assets harder.

The advertiser is working with ad tech firm Vidmob to analyse the creative behind its ads. Doing so should give its marketers a clearer picture of what parts of the ad, from the colors used to whether it features humans, incite the best responses from people, said Ander Lopez Ochoa, head of digital, media and e-commerce marketing at Johnson & Johnson. Based on those learnings, his team can use the platform to produce new, optimized versions of the ad via its network of creators who have access to additional insights.

That’s not to say this will cause swathes of creative ads to be nixed on the fly. This is more about tweaking certain elements of those ads, which in many ways is a lot trickier. For years, marketers have talked up the need to be armed with a high volume of creative concepts and iterations so that they’re able to tailor their messaging for audience personalization, for A/B testing and optimization. In reality, though, most of them haven’t been able to perform the creative chicanery needed to pull this off. Not only does it require marketers to think about the production process differently it also calls for more collaborative ways of working especially between media and creative teams, be they in-house or at agencies. Having the right tech is just the start.

“No matter how good you get at optimizing your media performance, if your creative is not fit for purpose then it’s not going to work as well — we reached that point of diminishing returns,” said Ochoa. Even more so in markets where online ad spending is either close to, or already accounts for, he whole media budget. “It raises the need to have these sorts of solutions.”

Still, a lot needs to be done before the benefits of optimizing creative assets in this way can be realized.

First, Ochoa and his team had to pour three years’ worth of first-party campaign data into the platform to give it a good baseline from which to provide future recommendations. On Facebook, for example, this might include whether or not to show the brand logo at the start of a video as well as the right length of it, said Ochoa. Some of those insights will come to include regional nuances between the various brands under the Johnson & Johnson umbrella and how well those differences are received locally. Next, those insights are turned into benchmarks of sorts that future ads are checked against. Eventually, the advertiser hopes to have enough data to be able to perform a meta analysis on how well ads perform.

Marketers have been fielding pitches for this sort of tech for several years. More often than not, at least for Ochoa, the tech hasn’t been good enough. And the pressure wasn’t there to urgently search for the right solution. Not when media optimization was able to compensate for creative shortcomings most of the time and the spending levels weren’t high enough to warrant more scrutiny when it didn’t. Now, however, that’s changed. Some advertisers are even replacing the usual, traditional creative they’d put in a banner ad, with content pulled directly from social media feeds. Call it social creative.

No, it’s not a new term and ad tech vendors have been pitching solutions like this for some time, albeit to varying degrees of success. The current state of the market bares this out: which is to say it’s not exactly filled with an abundance of choice. Indeed, Spaceback and Nova are among a handful of companies doing this level of customization of display ads at scale — proof that the technology has reached a point in recent years where it can start to deliver on its potential. Now, a marketer has the ability to pull the creative elements from a social network, from Facebook to TikTok, and make it all fit within an IAB standard 300×250 or 300×600. In other words, marketers can take the most viral or persuasive posts from each social platform and turn them into the marketing efforts with speed and at scale.

The trigger for B2B advertiser HoneyBook to do this was how well TikTok’s Spark ads, which let marketers create ads from organic posts on the app, perform. It used these ads to boost the organic post its members were already creating about the service. Swapping these posts into its banner ads was a natural next step.

“HoneyBook is also at a growth stage where we’re trying to scale media spend as quickly as possible and we have not scaled our creative resources at the same pace while we invest in new paid channels such as programmatic display,” said Toby Skinner, growth marketing leader at HoneyBook. “So being able to leverage all of our organic and paid social assets is a life saver.”

Doing so is working so well that the social creative HoneyBook runs using the Spaceback platform is outperforming traditional banners by at least 50%, said Skinner. No wonder he anticipates that social media will take over as the primary creative tactic for any campaign with any sort of direct response performance targets. Not that he doesn’t still see a role for traditional display in campaigns. Rather, those types of ads will be used when the focus is strictly brand building.

“When organic social content from Instagram or Tiktok performs well within the original platform, that provides us with an incremental opportunity to quickly deploy the same creative imagery and engagement equity in a social display format at scale on a CPM basis,” said Ben Morse, who oversees omni digital marketing at Deckers Brands.

Like his counterpart at HoneyBook, Morse expects this sort of content to account for a larger part of its display advertising — not least because of how well it performs. While he did not go into specific details about the performance of those ads, he did offer a broad outline.

“Social Display consistently provides a click through rate and ROAS advantage versus traditional display, he added. “The added value from genuine consumer engagement and ad recall lift are meaningful as well.”

It chimes with observations made by other marketers. Some have found that using social content in banner ads routinely leads to better clickthrough rates versus when traditional creative is used. In some cases it’s even contributing to return on actual sales.

Clear as these benefits are, there’s more practical points for marketers to consider like “how will this image appear in social display placements?” that are necessary parts of the pre launch process.

“Now is a meaningful moment to turn to social creative in programmatic as advertisers look to simultaneously stand out from a sea of sameness in standard display and to leverage the proven stickiness and engagement of the social aesthetic,” said Daniel Rutberg, chief operating officer at ​​performance marketing agency at MuteSix. “Shoppers of all ages are actively using social media — and social creative enables us to take the most viral and persuasive posts from each leading social platform, and re-contextualize them into a performance-first programmatic environment.”

Of course, behind every trend there’s an adoption curve. When it comes to creative optimization online adoption is spreading fast,” said Oli Marlow Thomas, founder of Ad-Lib.io, a creative management platform that was acquired by ad tech vendor Smartly.io earlier this month. “Making these sorts of changes can be quite daunting and a lot of advertisers took a while to migrate their media to programmatic — typically the part of the digital transformation journey that precedes dynamic creative enablement.”

With media optimization a game of diminishing returns, advertisers turn the screws on creative quality online

With media optimization a game of diminishing returns, advertisers turn the screws on creative quality online 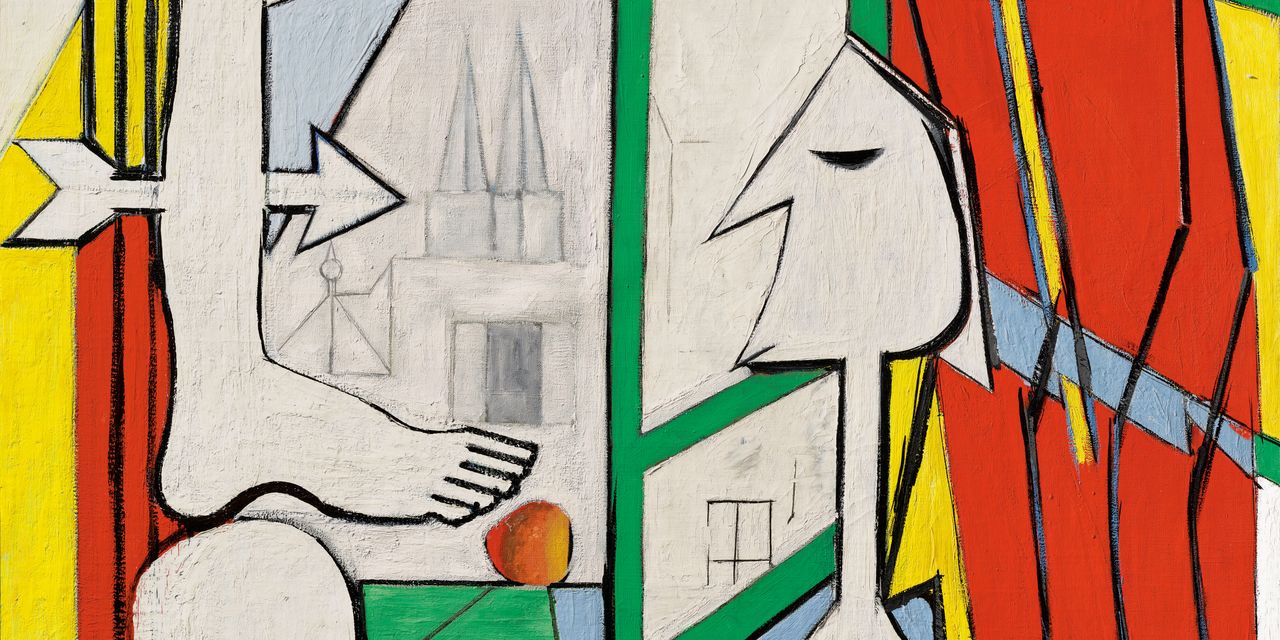