An advertising executive falsely claimed she was stalked and filmed by a three-time BAFTA nominated TV comedy director, a court has heard.

Sophia Owen, 36, accused Misha Manson-Smith of harassing her during 2020 and even applied for a High Court injunction against him.

She said he used his lawnmower outside her home to make as much noise as he could and would screech his car tyres to annoy her.

Mr Manson-Smith, who has made has made award-winning comedies and documentaries for Amazon Studios, Netflix and Channel 4 faced an expensive court battle over the faked allegations.

Mr Arthurworrey – who worked with Aswad and Annie Lennox – was previously found guilty of harassing Mr Manson-Smith, 48, and his ‘mummy blogger’ wife Alex, 44, and was forced to pay damages to them after making their lives a ‘misery’. 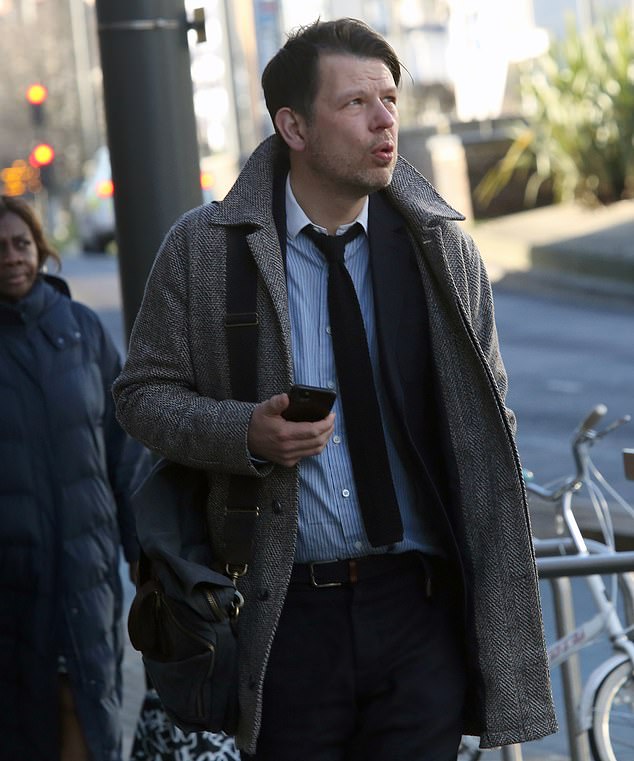 Sophia Owen, 36, accused Misha Manson-Smith (pictured at Stratford Magistrates’ Court) of harassing her during 2020 and even applied for a High Court injunction against him 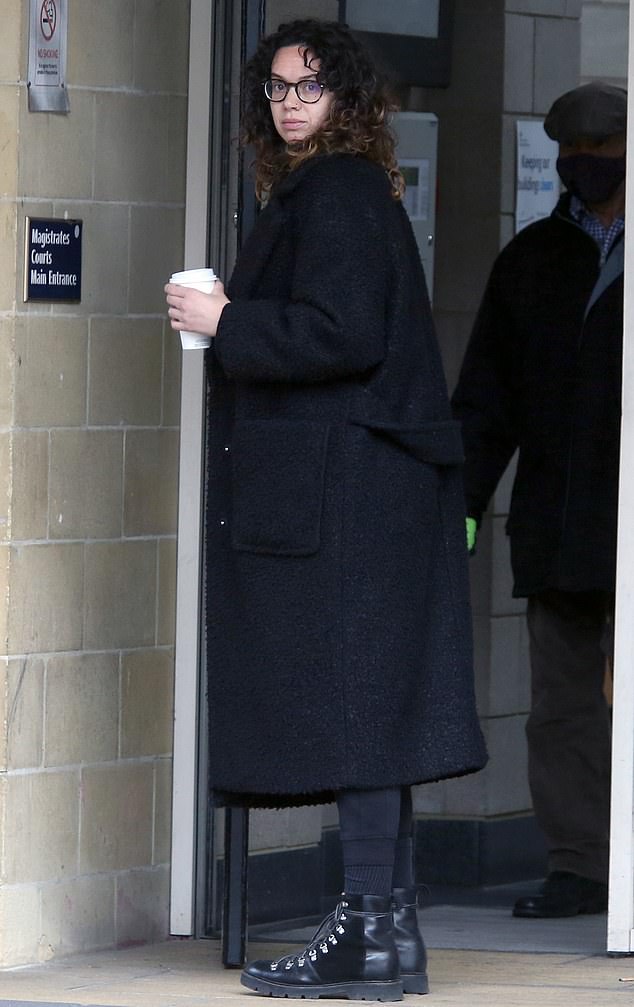 Mr Manson-Smith, is a British director, writer and producer in film, television and commercials. According to his online CV he has worked with Ali G star Sacha Baron Cohen and directed Hollywood star Michael Sheen in a short movie called Barbados.

Owen made two calls to police in May 2020 and two more in September 2020 claiming Mr Manson-Smith was being ‘abusive and threatening’.

She said she felt ‘scared and intimidated’ and complained the film director was psychotic, Stratford Magistrates’ Court heard.

Owen claimed Mr Manson-Smith had cameras in the basement that pointed towards the entrance to her home and that he used them to ‘spy on her.’

She said Mr Manson-Smith ‘intimidated’ her by using the lawnmower outside her home and complained that he ‘screeched his tyres’ as he drove away from the property.

Owen claimed she had seen Mr Manson-Smith ‘literally hundreds of times during this period’ and ‘regularly drove or walked past her house or stalked her.’ 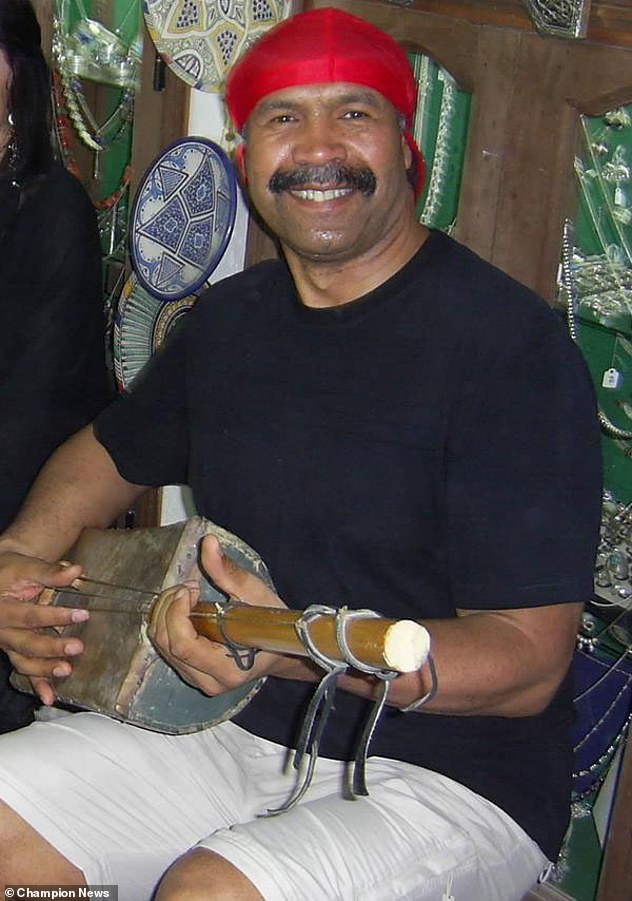 Mark Arthurworrey, 67,  a musician who produced tracks for 80’s stars including Annie Lennox and Aswad (pictured above). After taking him to court, the couple won damages 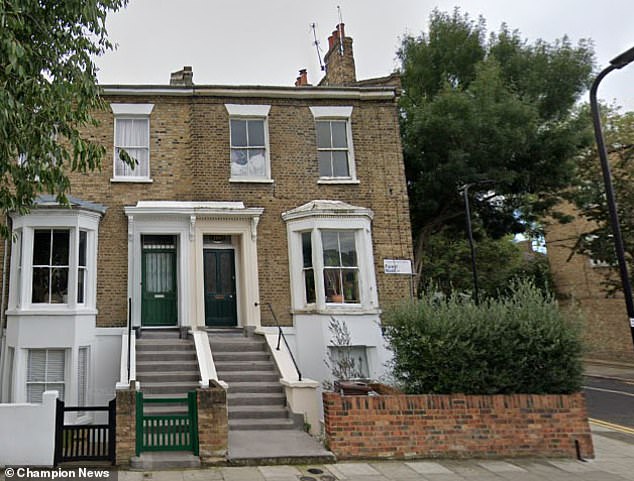 The building in Hackney which contains the flats of Mr Arthurworrey and Mr Manson-Smith. The judge said dumping rubbish into the front garden ‘could amount to harassment’

She then made an application for a High Court injunction against Mr Manson-Smith in December 2020.

Mr Manson-Smith denied the allegations and produced evidence to support his case including GPS records from his phone and car.

The proceedings were discontinued with a ‘drop hands’ settlement, meaning both parties agreed to withdraw their claims against one another.

Mr Manson-Smith described the experience as ‘profound, stressful and unnerving, time-consuming and costly’.

He said Owen’s behaviour has had a ‘really really profound’ impact on him, affecting his career and family life.

Judge Richardson said: ‘It is hard to see how making false allegations against someone in support of a High Court injunction wouldn’t amount to harassment.’

‘It’s clear to me that this is harassment behaviour.’

He said the harassment was ‘part of a deliberate campaign against Mr Manson-Smith’ intended to achieve an injunction.’

‘I, therefore, find the case proved and I find Ms Owen guilty,’ he said.

Owen, who works as an advertising account director, continues to stand by her account and told the court she was ‘deeply affected by the actions of Mr Manson-Smith’.

She appeared in court wearing a long black coat, trousers, a roll neck and army-style boots.

Her father had a successful 25-year career as a music producer, working with acts including Earth, Wind and Fire, Aswad and Annie Lennox.

The couple accused Owens’ father Mr Arthurworrey of dumping a ‘large volume of rubbish’, including a mattress, in their garden, creating ‘noise nuisance’ and turning off the utilities at their flat.

Mr Arthurworrey contended the front garden of the building in Hackney, London, did not rightfully belong to the couple but was in fact his and denied any wrongdoing.

But after taking him to court, the couple won damages and sought an injunction to ban the music producer from interfering with them or their property.

Judge Richardson adjourned sentence until 2pm on 28 January to give Owen an opportunity to get legal representation.

She was granted bail on condition that she does not contact the victim.

Tue Feb 1 , 2022
It once was a rule of thumb on Wall Street that January set the tone for the year. By that measure, the forecast for stocks in 2022 would be downbeat, and subject to wild swings. The S&P 500 index ended the month down 5.3 percent on Monday, its worst monthly […] 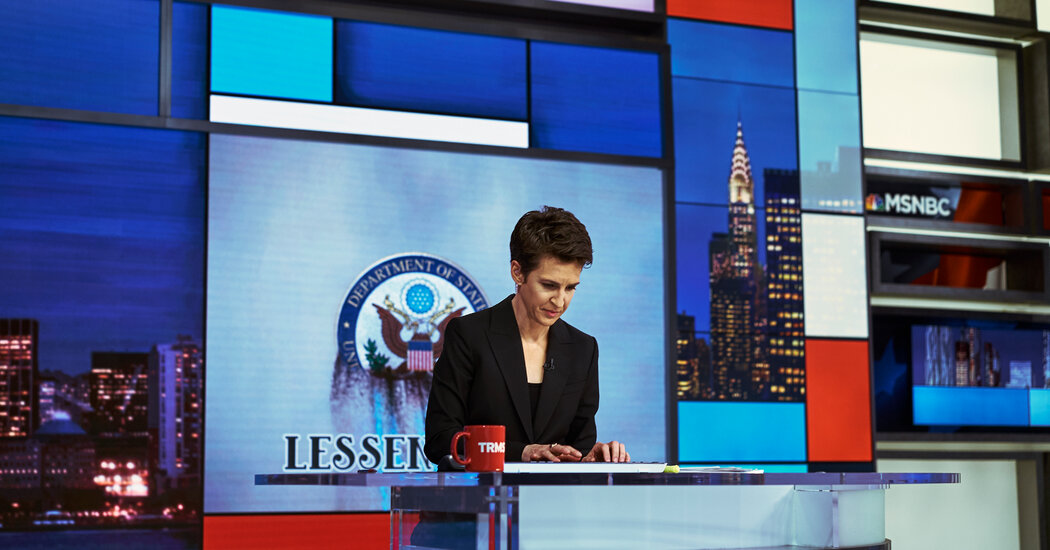