Amazon is going after local advertising in its latest move to expand its booming ad business.

Amazon has been advertising a handful of roles in cities like New York, Chicago, and Washington, D.C., to form a newly formed Local Ads team that would build relationships with local media companies and agencies. Amazon called the roles “a rare opportunity to join a start-up business with Amazon ads” that will “create a brand new business and revenue stream for Amazon Advertising.”

One listing, for a head of channel sales, is looking for someone able to manage relationships “which may be unconventional in nature, need a centralized advocate, and/or have broader implications to multiple Amazon Advertising business units,” suggesting that the Local Ads team would work closely with Amazon’s existing advertising team.

Advertising has been saving Amazon’s bacon amid sluggish sales and inflationary costs. The company reported $31 billion in ad revenue in 2021, making it the third biggest advertising company after Google and Facebook.

Amazon reported $3.7 billion in operating income during the first quarter, 32% below investor expectations. Slow sales and rising costs disappointed Wall Street, driving down Amazon’s stock by 14% on the day after its earnings last month, its biggest one-day drop since 2006.

But Amazon’s fast growing, high-margin advertising business has been a bright spot, according to internal documents that were reviewed by Insider.

An internally tracked figure called “North America Established,” which represents revenue from the North American retail business excluding such segments as ads, groceries, and digital products, had $2.9 billion in operating losses last quarter, one of the documents shows. When ad sales were included in that segment, it turned an operating profit of $1.6 billion.

TV ads and a demand-side platform that sells ads off Amazon’s website. Amazon makes most of its ad revenue from search ads but has invested more in adtech to get bigger ad budgets from advertisers.

Amazon’s push into local advertising suggests that it’s eyeing the millions of small businesses that make up the bulk of Facebook and Google’s ad revenue, said Jay Friedman, president of ad agency Goodway Group, which works with smaller advertisers.

The Local Ads team would also help Amazon’s effort to drive advertisers’ brick and mortar sales, where most small businesses’ sales come from, he said.

David Williams, head of Amazon and marketplaces at ad agency WPromote, said Amazon would be challenged to court small businesses that view the e-commerce giant as a rival, though.

“Most customers shop on Amazon for selection, price, and shipping,” he said. “Local businesses are likely not going to be able to compete on price and selection compared to shopping all available sellers and products on Amazon.”

Sun Jun 12 , 2022
Investors are betting on business-focused, buy now, pay later start-ups that allow customers to defer payments or split them into instalments as companies seek new ways to manage stretched cash flows because of rising costs from energy bills and inflation. The fortunes of the business-to-business start-ups, with Berlin-based Mondu and […] 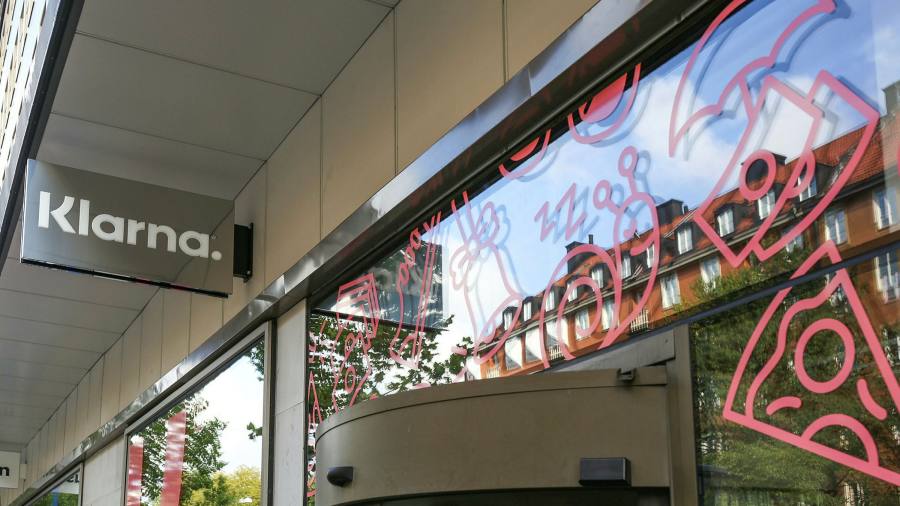