Aston Martin will replace its chief executive and overhaul its management structure as the luxury carmaker seeks to rebuild its technical team ahead of a push into electric vehicles.

Tobias Moers, who was poached two years ago from Mercedes AMG by chair Lawrence Stroll, will leave the board immediately and be replaced by former Ferrari chief executive Amedeo Felisa, the company confirmed on Wednesday. The Financial Times reported the moves on Tuesday.

Felisa, who is 76, will be at the company “for the foreseeable future”, Stroll said on Wednesday, adding the septuagenarian is “young at heart”.

Shares rose 7 per cent to 905.26p by mid-morning on Wednesday after jumping as much as 11 per cent at one point.

The shake-up comes as Aston reported a pre-tax loss of £111mn for the first quarter, widening the £42mn loss of a year earlier, on a 4 per cent rise in sales to £233mn because of higher depreciation charges.

Moers will leave after presiding over a collapse in morale at the business as he oversaw a turnround of the luxury carmaker.

Stroll, who led a bailout of the company in 2020, brought him into the business as chief executive and chief technical officer.

He was forensic in detail and engineering knowledge, but became known for a robust management style.

Dozens of senior employees have left the company during Moers’ two-year tenure, according to people inside and close to the group, though many have been replaced.

Stroll said on Wednesday that Moers brought “significant discipline to its operations” but that the company needed “greater collaboration and a more cohesive way of working” in the future, as well as a dedicated chief technical officer, the role Moers held alongside his chief executive post.

Philippe Houchois, an analyst at Jefferies, said the appointment of Felisa and new finance chief Doug Lafferty “will hopefully help stabilise management across the company”.

As well as splitting the chief executive and chief technical officer roles, Stroll said he “wanted someone who understood and experienced luxury and higher price products” to lead the company as it strives to increase prices and restore a luxury sheen.

Felisa, who joined Aston’s board last summer as a non-executive, worked at Ferrari from the 1990s until 2016, rising to become chief executive of the supercar maker in 2008.

The group appointed Roberto Fedeli, the Italian engineer behind the Ferrari hypercar “LaFerrari”, on Wednesday as its chief technical officer, while Stroll said several new appointments are expected later this month.

Average selling prices during the quarter rose to £151,000 from £149,000 a year earlier, but the profitability was sapped by debt payments and depreciation.

The group booked £59mn of depreciation due to writing down the development costs of its current models ahead of launching a new range of sports cars in 2023.

Interest payments, which have pushed the company to losses in recent quarters, will also be £25mn higher than expected at £195mn for this year, the company said, in part because of a revaluation of the group’s dollar-denominated debt following a fall in the pound.

How To Develop A Digital Brand In The Financial Services Space

Thu May 5 , 2022
Laurie has over 20 years of go-to-market strategy experience and is currently the Chief Marketing Officer at Smarsh. getty It’s no surprise that a modern business’ success hinges on its brand — or lack of brand. In fact, a Strategy& study showed that brand identity had a significant positive impact […] 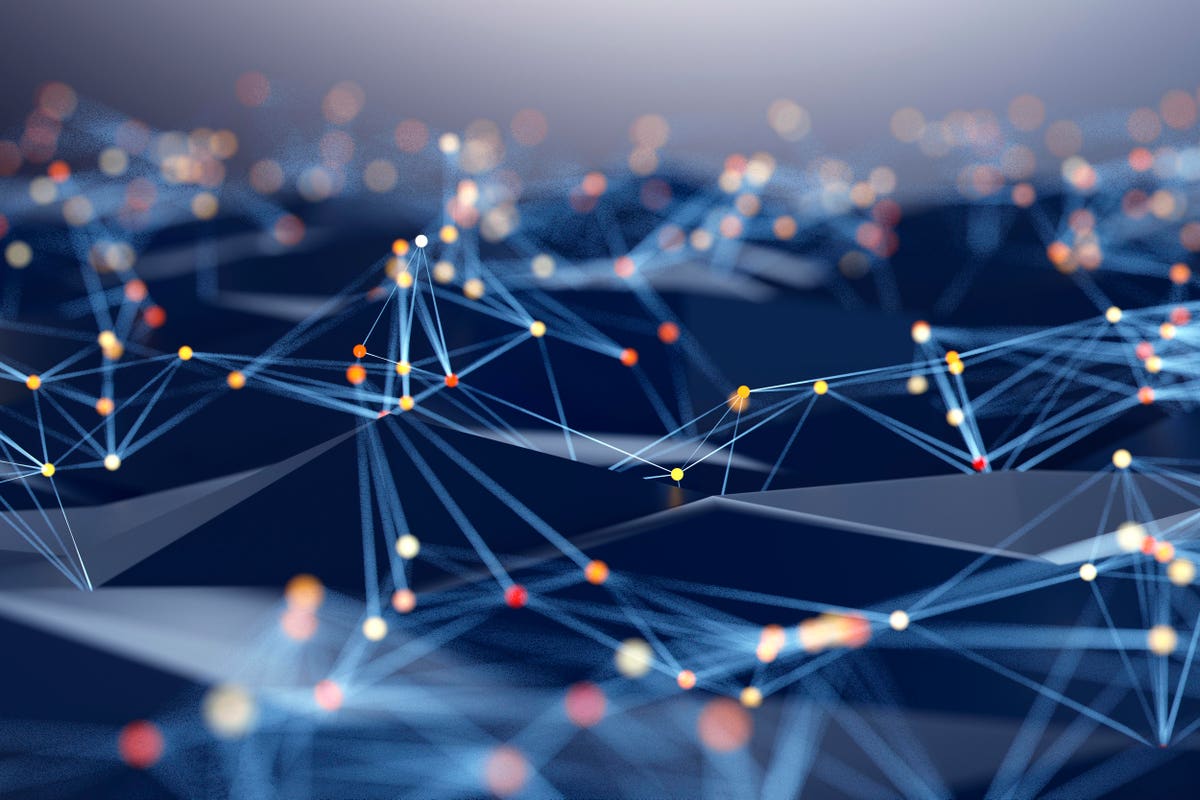