More than 70% of Britons believe it is easy to start a business in the UK, but less than one in ten has any intention of doing so, a global entrepreneurship survey has found.

Data is gathered via a survey of at least 2,000 respondents in each country who answer questions on their entrepreneurial activity, attitudes to enterprise and view of their local entrepreneurial eco-system.

The survey amongst UK respondents found that:

The UK was ranked 40th in ‘entrepreneurial intentions’, 32nd in ‘personally having the skills and knowledge’ and 7th in ‘fear of failure’.

Other survey responses in the UK found that, of those respondents who were actively involved in starting or running a new business, 30% believed the COVID-19 pandemic had led to a decrease in household income. But while more than a third (36%) of respondents thought starting a business was more difficult than a year ago, 63% were using technology to sell more products and services and 57% were pursuing new opportunities as a result of the pandemic – which was the joint 6th-highest of the 47 countries.

Social responsibility also featured fairly high in entrepreneurs’ minds with 53% starting a business ‘to make a difference’, but was third to building ‘great wealth’ and ‘to earn a living’.

Dr Sreevas Sahasranamam, Senior Lecturer in Entrepreneurship and Innovation at the Hunter Centre for Entrepreneurship at the University of Strathclyde, and one of eight authors of the GEM Global Report, said: “It is heartening to see that more than 50% of entrepreneurs in the UK are pursuing new opportunities due to the pandemic and more than 60% are using more digital technologies to sell products and services, indicating flexibility and adaptability.

Mark Hart, Professor of Small Business and Entrepreneurship at Aston Business School and leader of the GEM UK team said: “Entrepreneurial attitudes and behaviours will be critical for the recovery after the pandemic as they were after the Great Financial Crisis over a decade ago. The Global Entrepreneurship Monitor (GEM) project provides policymakers in the UK with unique data to understand the ability of local and regional economies to develop financial independence and create future growth.

“The recent UK Government White Paper on Levelling Up was somewhat disappointing in that respect as it ignored this key dimension of economic development across the regions and home nations of the UK”.

Globally, the GEM report found that in 15 out of these 47 economies, more than half of those starting or running a new business agreed that the pandemic had led to new business opportunities. In 2020, this had been the case for just nine out of 46 economies.

In 2021, more than 50% of entrepreneurs agreed that starting a business had become more difficult in 18 of 47 economies. In 2020, almost twice as many (33 out of 46 economies) had 50% or more of their would-be entrepreneurs agreeing that this was the case.

The Dominican Republic had the highest levels of early-stage entrepreneurial activity while Poland had the lowest.

The Scotland GEM Report 2020 published in September last year by Strathclyde researchers estimated that 7.3% of the Scottish population – 247,000 adults – were actively engaged in setting up a business or already running an enterprise established in the last three-and-a-half years, including 60,000 young people in Scotland, or 13% of 18-24 year-olds.

Why Finding The Right Buyer Is Critical To Closing A Sale

Tue Feb 15 , 2022
CEO at Business Success Factors, advising companies in boosting their sales revenue and having top-performing sales teams. getty In business, you have the ability to market your products or services to a wide range of people. Many choose to focus on ideal clients and direct their customer acquisition in this direction. […] 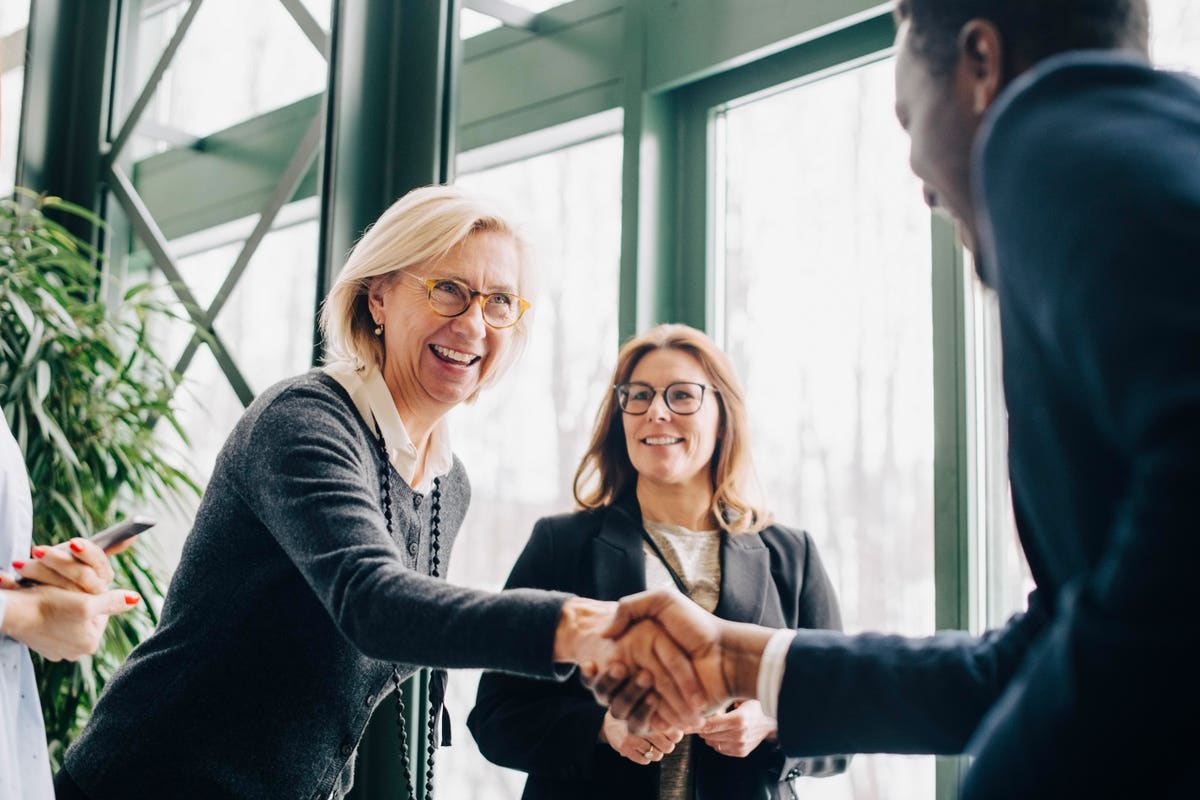