When Elon Musk mulled taking Tesla private in 2018, he posted on Twitter to tell the world about it. When he got stuck in traffic in 2016, he tweeted the idea of an underground tunnel system to alleviate “soul destroying” congestion. And when he challenged President Vladimir V. Putin of Russia to one-on-one combat last month, he broadcast it on Twitter.

Now Mr. Musk is putting his money where he mouths off.

On Monday, a regulatory filing with the Securities and Exchange Commission revealed that Mr. Musk, the billionaire chief executive of Tesla and SpaceX and the world’s wealthiest person, had bought a 9.2 percent stake in Twitter, the social media platform where he has over 80 million followers. The purchase appears to make Mr. Musk Twitter’s largest shareholder, ahead of the 8.8 percent stake owned by the mutual-fund company Vanguard and dwarfing the 2.3 percent stake of Jack Dorsey, Twitter’s former chief executive.

Mr. Musk’s Twitter investment, which he has been accumulating since at least last month, was worth about $2.89 billion based on the closing price of the company’s stock on Friday. But by the end of Monday, after news of his buy-in sent Twitter’s share price soaring more than 27 percent, it was worth about $3.7 billion. The shares are a fraction of Mr. Musk’s reported $270 billion-plus net worth.

Despite his penchant for sharing everything on Twitter — from business ideas, insults and memes to, this past weekend, his experience at a famed Berlin nightclub — Mr. Musk was uncharacteristically mum on the purchase of the company’s shares, at least initially.

Mr. Musk has bought into Twitter at a delicate time for the company, which is based in San Francisco. Mr. Dorsey stepped down as chief executive in November and plans to leave the company’s board when his term ends this year, after facing down an activist shareholder and grappling with criticism from lawmakers and regulators about free speech, censorship and toxic content.

Mr. Dorsey handed the reins to Parag Agrawal, Twitter’s chief technology officer, who cuts a lower profile in Silicon Valley than Mr. Dorsey did. Mr. Agrawal has reorganized the executive ranks of the company. He is also deeply interested in a “decentralized” version of Twitter, one of Mr. Dorsey’s last pet projects at the company.

Under that effort, Twitter would shift online power into the hands of its users and challenge behemoths like Meta, the owner of Facebook and Instagram. Twitter is funding an independent effort to build a so-called open protocol for social media, weaving cryptocurrency into its app, and opening up to developers who want to build custom features for Twitter.

What exactly Mr. Musk plans to do with his Twitter stake is unclear. He has criticized the company in recent weeks for failing in his view to adhere to free speech principles, and he has argued that users should be allowed to choose the algorithms that select the tweets they see, or build their own, instead of relying on Twitter to curate posts.

The idea was one Mr. Dorsey championed while leading Twitter. “The choice of which algorithm to use (or not) should be open to everyone,” he said last month in response to a tweet from Mr. Musk pushing for algorithms that outsiders can build for the platform.

It is unclear whether Mr. Musk will ask — or be invited — to join Twitter’s board. He filed a securities document called a 13G filing, indicating that he planned for the investment to be passive and that he did not intend to pursue control of the company.

But Wall Street has already started speculating that Mr. Musk could change the status of his investment, continue buying Twitter shares or even try to acquire the company outright.

“We would expect this passive stake as just the start of broader conversations with the Twitter board/management that could ultimately lead to an active stake and a potential more aggressive ownership role of Twitter,” Daniel Ives, an analyst at Wedbush Securities, said on Monday morning.

Steven Davidoff Solomon, a professor at the School of Law at the University of California, Berkeley, said the filing lets Mr. Musk “sort of hide whatever intent he might have with respect to Twitter.” But, he added, filing as a “passive investor” with an actual intent to push for control by switching filing types is “fraudulent,” though rarely prosecuted and difficult to prove.

Mr. Musk’s long and complicated personal relationship with Twitter has already gotten him in trouble, with his tweets about Tesla’s finances resulting in legal wranglings with the S.E.C.

If Mr. Musk pushes for change at Twitter, he would not be the first agitated investor the company has had to contend with. The activist firm Elliott Management took a position in Twitter and called for Mr. Dorsey’s removal in 2020. It later struck a deal with Twitter that included a $1 billion investment from the private equity firm Silver Lake and brought on new board members, including Silver Lake’s co-chief executive, Egon Durban. Silver Lake teamed up with Mr. Musk in his efforts to take Tesla private.

Mr. Musk’s list of other business ventures runs long. Beyond Tesla and SpaceX, he is the founder of the Boring Company, a tunnel construction services company. Adding a role to the list could irk Tesla shareholders. In the last two months of last year, Mr. Musk sold around $16 billion of Tesla stock, equivalent to roughly 10 percent of his stake in the electric vehicle company.

Executives who have juggled media projects with other private endeavors have sometimes found themselves in politicians’ cross hairs. Former President Donald J. Trump, for example, took a dim view of Amazon because he disagreed with coverage in The Washington Post, which Jeff Bezos bought in 2013. Tesla is a large beneficiary of environmental credits, while SpaceX pursues government contracts.

For Mr. Musk, the investment may also raise the volume of noise that he faces on Twitter. Already on Monday, Twitter users were inundating the billionaire with requests for an edit button on the social media service and asking him to reinstate certain banned accounts.

What Is A Contract For Deed?

Fri Apr 8 , 2022
The legal term “contract for deed” refers to a real estate transaction that takes place directly between the buyer and the seller, with no lender involved. It is also known as an installment purchase contract, installment land contract or bond for deed. What is a contract for deed? In a […] 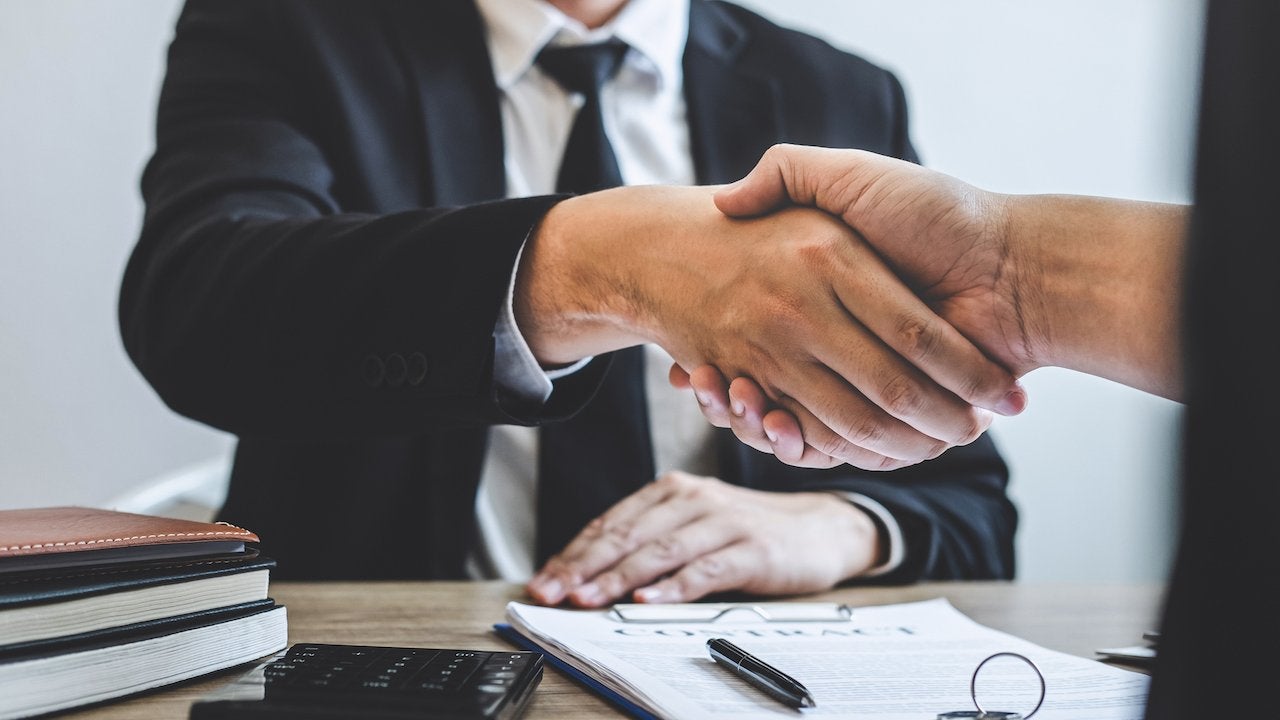