The Academy Awards on Sunday night drew a larger audience than last year, when viewership plunged to an all-time low, but interest remained depressed amid disruptions to television- and movie-watching habits.

The 94th edition of the awards show attracted 15.4 million viewers on ABC and a 3.2 rating among adults between 18 and 49 years old, according to a preliminary report from Nielsen released to ABC on Monday. The early results showed a 56 percent improvement on the 9.85 million people who watched last year’s event, according to ABC, though the show was still the second-least-watched Oscars ever on record.

Initial viewership figures evolve in the days after the show to factor in West Coast audiences as well as out-of-home and livestream viewing.

The telecast took a bizarre turn more than two hours in, when Will Smith strode onstage and slapped Chris Rock in the face for telling a joke about his wife. Mr. Smith then returned to his seat, and less than an hour later, he won the best actor prize.

The early data did not indicate whether there was a surge in viewership after the slap, which immediately ricocheted around the internet.

Organizers have been desperate to reverse a yearslong ratings slide for the Oscars, which saw viewership last year plummet 58 percent. To perk up interest, they hired the comics Regina Hall, Amy Schumer and Wanda Sykes to host a show that had been hostless since 2019; relegated some awards to a pretaped segment to hurry along what still clocked in at more than 3.5 hours; and invited fans to vote on Twitter for their favorite film (Zack Snyder’s “Army of the Dead”).

The broadcast hit its peak in 1998, when 55.2 million viewers tuned in to watch “Titanic” sweep the awards, and has struggled to retain its cultural relevance since. Awards shows took an additional hit during the pandemic but had already been facing criticism for being too white, too long, too politicized and too boring. Viewership for the Grammy Awards, which will be held this weekend, slumped 53 percent to a new low last year; NBCUniversal declined to even broadcast this year’s Golden Globes.

Mr. Smith’s attack happened after Mr. Rock, who was handing out the award for best documentary, joked about Mr. Smith’s wife, Jada Pinkett Smith, and her closely cropped hair.

The joke prompted an eye roll from Ms. Pinkett Smith, who has been vocal about her struggles with alopecia, a condition that leads to hair loss. Mr. Smith then marched onto the stage, slapped Mr. Rock, turned around and returned to his front-row seat. Then, using an obscenity, he yelled at the comedian to stop speaking about Ms. Pinkett Smith.

The slap appeared onscreen, but many viewers in the United States did not hear Mr. Smith shout at Mr. Rock because ABC cut the sound. That left many viewers initially wondering if the attack was real or a skit. Uncensored clips soon shot around the internet, leaving no doubt that it was real.

He returned to the stage to receive the award — his first — and delivered an emotional speech apologizing to the Academy of Motion Picture Arts and Sciences and to his fellow nominees, but not to Mr. Rock.

“I hope the academy invites me back,” he said at the end of his speech.

The outburst divided Hollywood. The academy said it “condemns the actions of Mr. Smith” and that it was starting an inquiry. The actor Mark Hamill called it the ugliest Oscars moment, while the comedian Kathy Griffin said it was “very bad practice.”

Tiffany Haddish, a comedian who co-starred with Ms. Pinkett Smith in the film “Girls Trip,” described Mr. Smith’s protective display as “the most beautiful thing I’ve ever seen.” Piers Morgan, the British television host, wrote that he felt “moved to defend” Mr. Smith.

The confrontation jolted a broadcast whose most exciting moments earlier had included historic acting wins by Ariana DeBose of “West Side Story” and Troy Kotsur of “CODA” and a surprise appearance by the rapper Megan Thee Stallion in a performance “We Don’t Talk About Bruno,” the hit from “Encanto,” which won best animated feature.

Despite being aired on a broadcast network, the night underscored the upheaval to theatergoing and traditional television caused by streaming services and online platforms.

“CODA,” which featured Mr. Kotsur as a deaf fisherman trying to relate to his hearing daughter and was snapped up by Apple TV+ for $25 million after debuting at the Sundance Film Festival last year, was the first film from a streaming service to win a best picture Oscar. Jane Campion, the director of Netflix’s “Power of the Dog,” beat out Steven Spielberg, who directed “West Side Story,” to claim the directing trophy.

But the Oscars telecast continued to draw advertising attention. ABC sold out of spots for commercials the week before the show, which featured ads from Crypto.com, Pfizer, Rolex, Verizon and more. Many companies also tried to take advantage of the altercation between Mr. Smith and Mr. Rock by posting memes of the slap, to which marketing experts reacted with dismay.

An earlier version of this article misstated viewership of last year’s Academy Awards ceremony. It was watched by 9.85 million people on ABC, not 9.6 million people.

Wall Street regulator proposes to expand the definition of broker-dealers 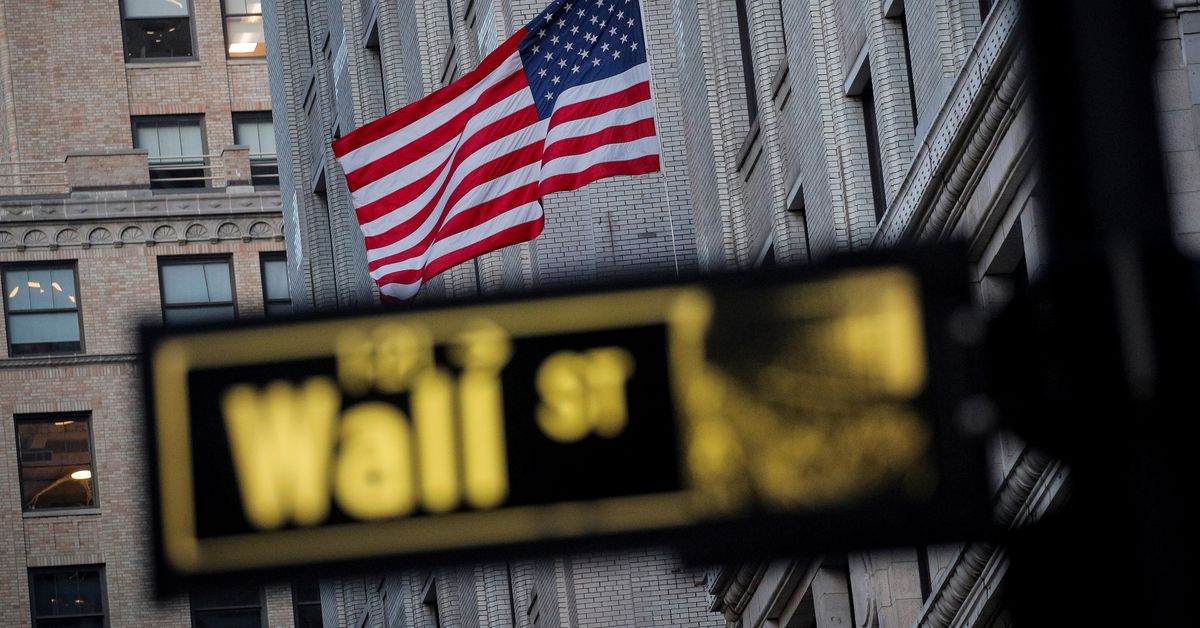