The latest battle is being held on Zoom over the next few days as the NLRB hears from both sides about what should be the relevant group of workers voting to unionize. Previously, workers in Raven’s quality assurance department announced their intention to unionize their own department, calling it the Game Workers Alliance. Raven’s management has said that all employees at the company should get a vote on the formation of a union. A majority of votes (50 percent plus one) is needed to form a union.

Activision wants the eligible voting group for a union election to be as large as possible, which labor lawyers say could dilute the number of union supporters. In January, 34 quality assurance workers at Madison, Wis.-based Raven Software requested recognition of a union but management did not voluntarily recognize the union by a late January deadline. A ruling on the hearing by the NLRB could take months, according to labor law experts.

Most of the testers work on the popular game “Call of Duty: Warzone” and had been working toward unionization for months. They said they were motivated by recent layoffs, excessive overtime and low pay.

“The lack of transparency from management during this process, coupled with their refusal to come to the table with Raven QA workers, has been demoralizing,” the Game Workers Alliance said in a statement shared with The Washington Post Wednesday. “It’s past time for Activision Blizzard to recognize that we — the workers — have organized our union and we’re not backing down.”

Activision Blizzard said in a statement to The Post: “This is an important decision that will affect everyone at Raven, and we believe that every eligible employee deserves to have their vote counted. We look forward to the NLRB’s decision.”

The rules governing the union recognition process can change depending on which political party controls the White House. The Trump administration made it more difficult for employees to form so-called micro unions, arguing that workers could simply cherry-pick a group that was more likely to vote for a union. Trump’s NLRB overturned an Obama-era precedent where the burden of proof had been on employers to show that workers excluded from a union vote shared enough in common to become included — a hard task when job positions often differ in hours, wages and duties.

Now under Biden, the NLRB is considering reviving the Obama precedent.

“This is an interesting moment for that decision because the current NLRB is majority Democratic appointments now,” said Cornell professor of labor and employment law Risa Lieberwitz. “They’re reconsidering a change in precedent from the NLRB that took place under the Trump administration.”

The illustration was a source of laughter among employees who attended the hearing, as they created and shared memes over what management said. They pointed out that in the company’s illustration, quality assurance testers were now divided up and there was a tester working inside the marketing department and inside the information technology team, which wasn’t realistic. In the first graphic, testers sat siloed from the rest of the teams.

Brian Raffel, head of Raven, was the first witness called by the company, followed by Activision’s human resources business partner John Obligato. Activision counsel and leadership argued that quality assurance testers are no longer their own separate department, as they have been spread across multiple departments at Raven, getting integrated with different teams and becoming “embedded testers.” Raven employees believe the move was done to undermine the unionization effort.

“The first few days we were supposed to start the embedded testing model no one, not even management, knew who we would be directly reporting to,” said a Raven employee, who requested anonymity for fear of retaliation. “Several weeks into being an embedded tester, it is still not clear to me exactly what I’m supposed to be doing.”

In the days leading up to the hearing, workers have accused management of sending anti-union messages and videos in internal discussion boards and meetings.

Last Friday, Raven management held a meeting with employees to discuss how the union could affect work conditions, Raven workers told The Post. Senior director David Pellas said in the meeting that unions could limit the amount of overtime worked, which might affect the quality of a game upon launch. Pellas added he believed that unionization could lead to challenges, but said he wasn’t sure what those were.

Asked about anti-union rhetoric, an Activision Blizzard spokesman said in a statement to The Post: “All sides — union, company, and employees — have the right to express their positions regarding the election. Our stance is that employees should get all the facts. We believe in, and have clearly emphasized many times, that we support the right of employees to decide whether or not to support or vote for a union, without coercion from anyone.”

Communications Workers of America national organizing director Tom Smith disputed that characterization in a statement to The Post.

“Despite repeated public promises from top executives that Activision Blizzard is cleaning up its act and addressing its horrific culture of workplace abuses, the company’s actions in response to Raven QA workers’ decision to form a union demonstrate clearly that nothing has changed,” Smith said.

According to a 2021 Gallup poll, unions are more popular than they’ve been in over 50 years, with 68 percent of Americans in favor of collective power, including 77 percent of people ages 18 to 34. The U.S. Bureau of Labor Statistics reported Jan. 20 that the number of workers belonging to unions declined by 241,000 last year to 14 million in the country, with a union membership rate of just over 10 percent.

Raven is among the Activision Blizzard-owned studios set to be acquired by Microsoft. The maker of Windows and Xbox made waves across the tech and gaming industries on Jan. 18 when it announced it would buy Activision Blizzard for nearly $69 billion in an all-cash deal expected to close by June 2023, pending regulatory approval.

Founded in 1990 by Brian Raffel and his brother, Raven Software is a studio of over 300 employees and was acquired by Activision in 1997 for $12 million. It’s mainly known for working on the Call of Duty franchise, including games like “Warzone,” “Black Ops: Cold War” and “Modern Warfare.” Activision Blizzard itself has over 9,500 employees and multiple studios, including those that make games like “World of Warcraft” and “Candy Crush Saga.”

The workers chose the name “Game Workers Alliance,” rather than a more specific name referring to their studio or department so that other parts of the company and other games workers across the country could join over time. To do so, those parts of Raven or other divisions at Activision Blizzard would need to collect a majority of union authorization signatures and then vote in favor of joining the GWA.

As the union election process continues, workers at Activision Blizzard are still encouraging each other to sign their names to union authorization cards, which could eventually lead to a companywide vote on forming a union.

Sat Feb 19 , 2022
Jumping on the latest cultural trends can be a good way to make some quick money or earn some fast fame. However, steering your ship off course to try to take advantage of passing trends isn’t always the best long-term decision.  It often happens that businesses try to profit from […] 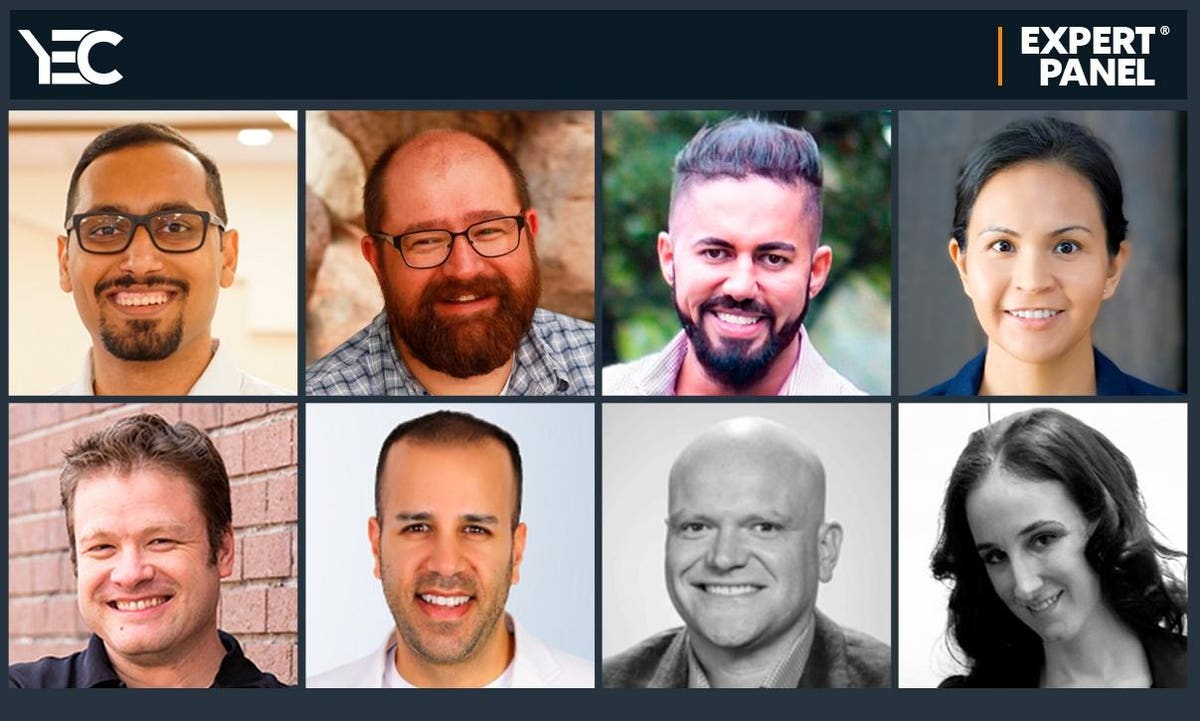