The daughter of a Chinese general who served as the Chief of Joint Staff during the 1962 war against India has slammed Beijing’s handling of the Covid-19 pandemic.

A letter by Luo Diandian, the youngest daughter of Luo Ruiqing, hailed as the creator of China’s security and police apparatus, has gone viral and is being widely circulated in non-mainstream Hong Kong websites, Chinese YouTube channels and telegram groups. In the letter written to a certain Ma Xiaoli, Diandian criticises president Xi Jinping’s Covid management without naming him.

In the explosive letter, Diandian has alleged that the basic practice of the ninth edition of the Covid diagnosis and treatment plan is violated through the dynamic clearing policy.

“It does not conform to the mutation characteristics of the novel coronavirus, and it lacks basic scientific thinking. It breaks the common sense that professional problems are handled by experts. The direct use of the party’s system to implement executive orders is to break the routine of the state’s administrative operations,” Diandian’s letter reads.

The general’s daughter continues her veiled attack on Jinping, saying that the Covid management has brought about the lack of separation of responsibilities resulting in chaotic government orders and out of control management.

“It not only undermines the enthusiasm of cadres at all levels who really want to do things well, but leaves them at a loss as to what to do,” she adds.

Diandian also alleges that not only the infected people are strictly isolated, but the huge crowds in close and sub-close contacts are also completely isolated, furthter alleging an imposition of a ‘unreasonably centralised control’.

Luo Ruiqing’s daughter has termed the extreme measures by the Communist regime disrupting the normal order of the society, while adding that the measures have created huge difficulties in the lives of ordinary people in all aspects including earning a living, education, housing and medical facilities.

“It makes me feel ashamed and humiliated to think that they, who still have some power in their hands, didn’t even organize a decent “boycott” when they and most people were treated so unfairly,” Diandian, the daughter of the general who was purged for opposing the Cultural Revolution which took place from 1966 to 1976. However, he was reinstated by Mao during the meeting of the Central Military Commission in 1975. Two years later, he got back his position of the secretary general of the CMC.

Diandian ends her ‘wrong’ letter by expressing hope that ‘Ma Xiaoli’ can use her connections to let people who are willing to listen.

The Top 10 Personal Branding Trends For 2022

Sun Jun 12 , 2022
Photo credit getty To advance your career and amp up your happiness at work, you need to stay ahead of the curve on career trends. For 2022, most of these trends are connected to the new hybrid model of work. This overnight evolution to “work anytime anywhere,” thanks to a […] 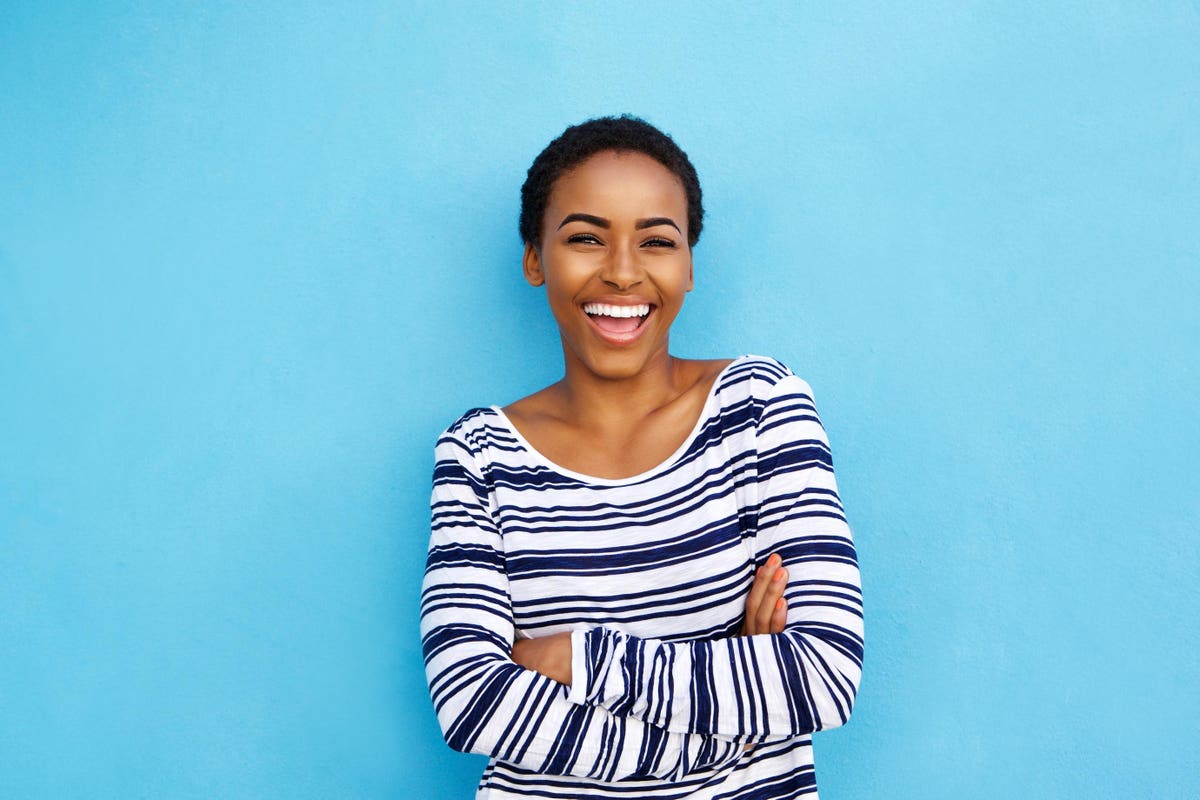