Canada approved on Monday the nation’s first antiviral pill to be used at home to fight Covid-19 infections, although global supply shortages may impact how quickly the drug can be distributed to those who need it.

In December, Canada ordered one million treatment courses of Paxlovid, manufactured by Pfizer, and has received a shipment of more than 30,000 treatment courses, said Jean-Yves Duclos, minister of health. He said another 120,000 Paxlovid courses were expected to arrive in February and March.

The United States approved the use of Paxlovid in December, and then doubled its order for the drug earlier this month, requesting enough supply for 20 million treatments.

Health Canada, the agency responsible for drug authorization in the country, is still considering the approval of Merck’s antiviral pill, molnupiravir. In December, Canada ordered up to one million treatment courses of molnupiravir and made a deal to manufacture it at a Whitby, Ontario facility for local and international distribution.

Paxlovid has been shown to reduce the risk of hospitalization and death by Covid-19 by 85 percent when taken within five days of symptoms, when compared with having no treatment. Those findings were based on data from a clinical trial in unvaccinated, high-risk adults with Covid-19 who were not hospitalized, and submitted by Pfizer on Dec. 1 to Health Canada as part of the agency’s expedited review, officials said in a technical briefing on Monday.

The data also confirmed the medication’s effectiveness against the Omicron variant.

Paxlovid is intended to be used following a positive test result for the coronavirus and within five days of first symptoms.

“I would like to provide a reminder that no drug, including Paxlovid, is a substitute for vaccination or public health measures,” said Dr. Theresa Tam, chief public health officer of Canada. “This is another tool in the tool kit to fight the pandemic.”

Health Canada will be sending Paxlovid pills to provinces, based on population and health equity factors. Priority targets for the medication include people who are moderately to severely immunocompromised, regardless of vaccination status; those 80 years and older whose vaccinations are not up-to-date; and those 60 years or older living in remote regions, long-term care facilities, or Indigenous communities.

A surge of virus cases in Canada is expected to ramp up hospital admissions to levels not yet seen during the pandemic. The national seven-day positivity rate is close to 24 percent as of Monday, according to data from the Public Health Agency of Canada. This rate undercounts active cases, as many provinces turn to rapid antigen testing to offset the burden on P.C.R. test resources for the most severe cases.

About 77 percent of Canadians are fully vaccinated, and 28 percent have also received a booster shot.

Tue Jan 18 , 2022
A video of a kitten hitting a man’s hand has gone viral on TikTok with more than 24 million views—thanks to the animal’s speedy attack. The footage, which was shared by an account called Chleo.kittycat, opens with a sweet-looking white cat standing on a wooden staircase. A man’s hand reaches […] 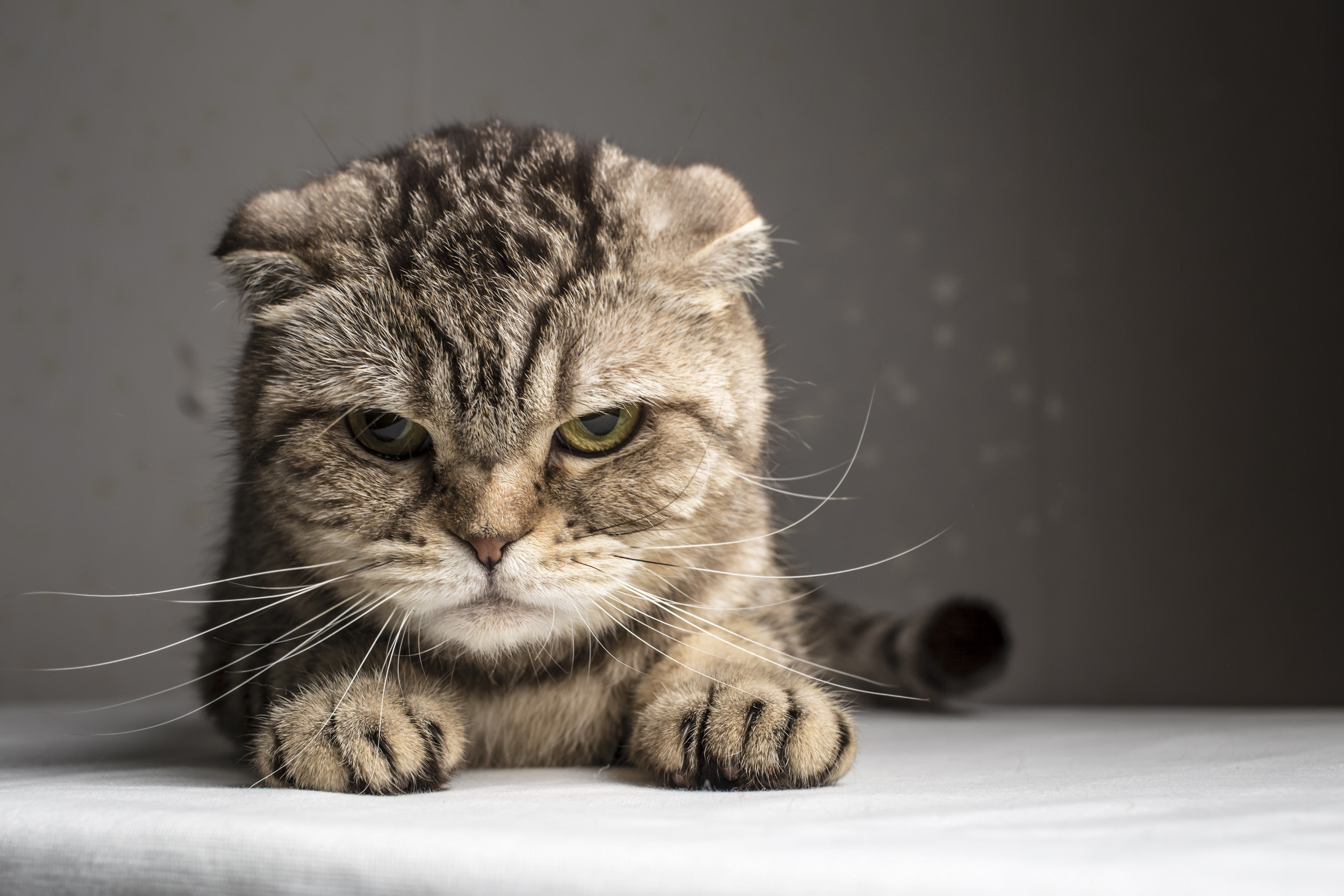