Democrats in the Legislature today proposed a sales tax cut for West Virginians.

West Virginia’s sales tax is currently 6 percent. The Democrats, who announced the policy goal in a news conference, proposed lowering that initially to 4.75 percent with possible reductions after that if the state’s finances are healthy.

Sales tax rates of surrounding states include 6 percent in Kentucky, 6 percent in Maryland, 6 percent in Pennsylvania, 5.75 percent in Ohio and 5.3 percent in Virginia. Most of those states, like West Virginia, also have local sales taxes.

“This proposal would give us the lowest sales tax in the region, and that would give us an advantage over surrounding states,” Baldwin said at the news conference.

The Democrats calculated the sales tax cut would be a $312 million effect on the state’s General Fund.

“That is the same amount of money essentially that was given in an incentive to Nucor last week, and we all supported that,” Baldwin said today on MetroNews’ “Talkline.”

Observers have noted that it’s challenging to judge what financial conditions might be like in the near future, considering the lingering effects of covid-19 and the influx of federal money to states over the past couple of years.

“I don’t think it’s fiscally responsible to use one-time revenue to fund a permanent tax cut,” Allen said today. “In future years, budget cuts would likely be required to offset any permanent cuts to the general revenue fund — necessarily meaning reductions in funding for schools, health care, and other areas that need more funding — not less.”

Democrats represent the minority party in the Senate and House of Delegates. So passing the tax cut would require buy-in from the Republican majorities.

Baldwin made the pitch for bipartisan cooperation today in comments on the Senate floor.

The Democratic leaders who pitched the tax cut today said they have spoken already with Senate President Craig Blair, R-Berkeley, and is optimistic that the proposal could be considered.

“It’s been discussed with leadership, and I hope it does — I hope this bill ends up on a committee list,” said Senator Richard Lindsay, D-Kanawha.

“It’s time to give back. I think that’s not a Democratic issue or a Republican issue,” he said. “Let’s be creative, work together.”

Delegate Lisa Zukoff, D-Marshall, said she often hears from seniors and people on fixed incomes who would benefit from a tax break on their spending. Zukoff also pointed to an advantage for small businesses on border counties.

“I’m excited to be here this morning, and I hope this can truly be a bipartisan effort, across the board to help all West Virginians,” Zukoff said.

Delegate Jim Barach, D-Kanawha, characterized the sales tax as a regressive tax where people pay the same percentage without regard to their ability to pay. “I think this will make things a little more even for everyone,” he said.

And, he too, said the sales tax reduction could promote activity at retailers across the state.

“Not only will we help people but we’ll help businesses. And this will prime the pump,” he said.

Adobe India’s marketing boss on decoding the future of marketing

Wed Jan 19 , 2022
Pandemic-infused lockdowns transformed the consumer-marketer dynamic as brands conversed with their customers through newer channels, making this one of the most interesting periods ever for the marketing world, writes Adobe India head of marketing Sunder Madakshira. Here he outlines what the future of marketing could look like. Creating an unparalleled […] 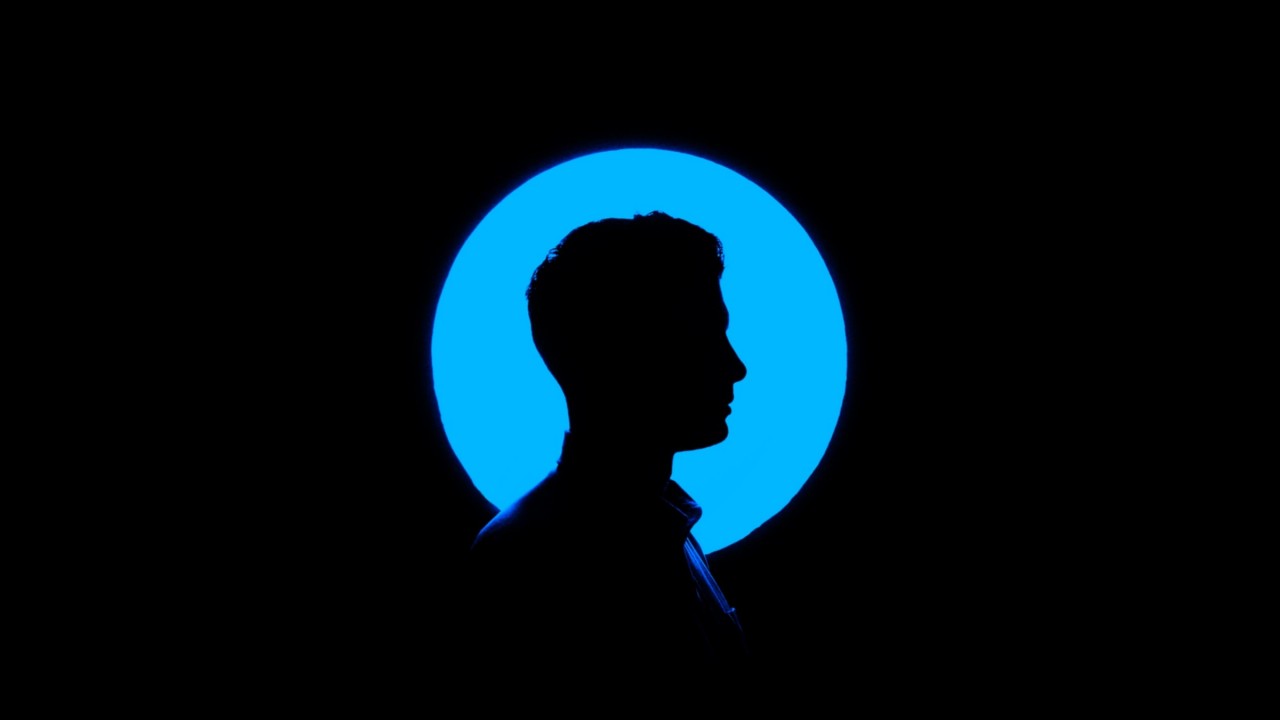