said it is shaking up its streaming management and forming a new hub for international content creation as the company searches for further growth amid intense competition.

The company on Wednesday named

to the newly created role of president of Disney Streaming, in which he will oversee Disney+, Hulu, ESPN+, and Star+ globally for the company’s media and entertainment distribution division. Mr. Paull, who previously oversaw Disney+ and ESPN+, will report to

chairman of the media and entertainment distribution unit.

The executive reshuffling puts in place the leaders charged with Disney’s highest priority—streaming—and is among the first major personnel moves made by Mr. Chapek since he became the sole leader of Disney. Mr. Chapek was named CEO in February 2020, but just this month started running the operation on his own after previous CEO and Executive Chairman

After seeing torrential growth in sign-ups following its November 2019 debut, Disney’s flagship streaming service ran into issues related to Covid-19 production shutdowns that slowed the flow of programming. During 2020, the company moved would-be theatrical releases like “Soul” and “Hamilton” to the service to boost subscriptions, a strategy it has continued to employ as the Omicron variant depresses moviegoing.

In a New Year’s letter to employees, Mr. Chapek emphasized that Disney would focus heavily on its streaming business in 2022.

“Right now, (customer) behavior tells us and our industry that the way they want to experience entertainment is changing—and changing fast thanks to technology and the pandemic,” he wrote.

The company has touted a slate of new movies and TV shows, many of which are scheduled to be released in the latter half of this year. Disney said in November it had added just over two million new subscribers to Disney+ in the quarter ended Oct. 2, far below analyst expectations.

Ms. Campbell, a longtime Disney executive, previously served as president of Disneyland Resort. She also played a role in securing the first major distribution deal for Disney+ in the Europe, Middle East, and Africa region, according to Disney.

the former executive vice president of marketing and operations for Disney+, to the role of Hulu president, reporting to Mr. Paull.

The company is also searching for a new head of Disney+ to replace Mr. Paull.

The management changes and the focus on international growth comes after the company reported a major slowdown in Disney+ subscriber sign-ups for its fiscal fourth quarter as new cases of the coronavirus dropped in early autumn and more people left their homes. The changes also come amid intense competition from rivals that include

Along with the new international hub, Disney said Wednesday it is investing in the creation of original local and regional streaming content internationally, with more than 340 titles already in various stages of development and production.

“I am thrilled to have the opportunity to work even more closely with the talented creators in our international markets who are producing new stories with local relevance to delight our audiences around the globe,” Ms. Campbell said.

Disney has previously said it expects to have between 230 million and 260 million paid Disney+ subscribers globally by the end of fiscal 2024. With slowing numbers in the U.S., some streaming platforms have been relying more on international markets for both subscriber growth and content production, particularly as viewers in the U.S., U.K., Australia and Europe warm to non-English-language content.

—Erich Schwartzel contributed to this article.

Appeared in the January 20, 2022, print edition as ‘Disney Shakes Up StreamingLeadership.’

What are the top UX trends that will drive customer engagement this year?

Sat Jan 22 , 2022
As January rolls on, Neal Wright, senior UX designer at Rawnet provides marketers with an overview of UX design with tips on how to optimize within a brand’s digital strategy. User experience (UX) encompasses all aspects of the end-users interaction with the company, its services and its products. For marketers, […] 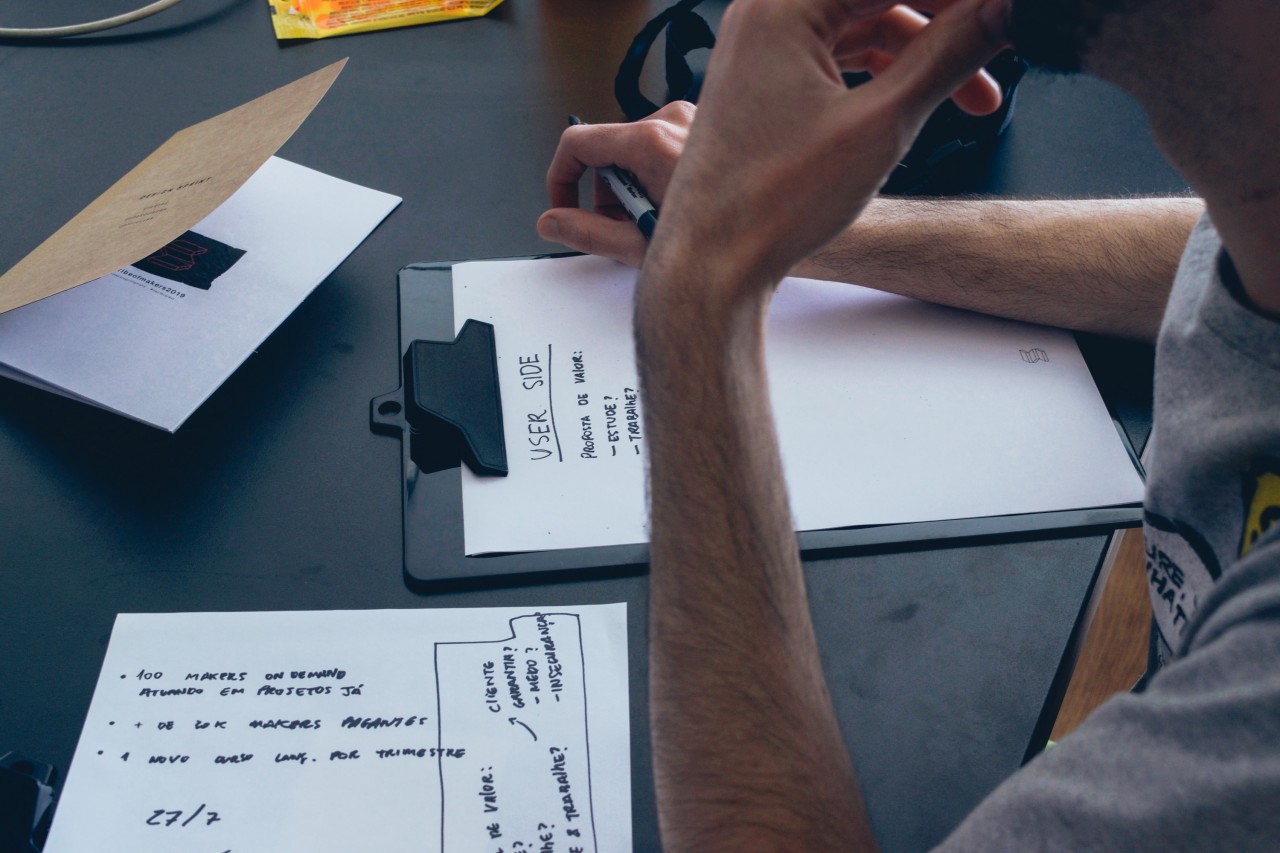