It’s official: Yesterday the European Parliament voted to make Europe the first carbon-neutral continent by 2050, with the sales of new ICE vehicles to be illegal from 2035. Since most auto manufacturers are planning to go all-electric by this deadline, the new policy feels like too little, too late, and way too much compromise.

Yesterday in Strasbourg, France, the EU voted to prohibit the sale of any new ICE vehicles in the 27-nation bloc from 2035, reported Reuters. The timetable is set to endorse a 55% reduction in CO2 from automobiles in 2030 compared with 2021 – this is an increase from the 37.5% CO2 reduction required of automakers initially set last year.

Attempts to dilute the measure by the conservative European People’s Party to allow the sale of hybrid cars were pushed back, but so was an attempt by the Green Party to push the measure up to 2030. The German auto association VDA also pushed for moving the 2035 target, which they argued penalized alternative low-carbon fuels and was just too early of a timeline to commit to considering the uncertainty of charging infrastructure.

However, the negotiations are not yet over, with a final phase of negotiations set to take place between the EU Parliament and Council to further define the positions of each of the 27 member states, in addition to factoring in special exemptions for small manufacturers.

Pollution-wise, this will obviously make a good dent. The EU is already the world’s third-largest polluter, and cars and trucks account for about a fifth of EU CO2 emissions, with passenger cars making up 61% of total CO2 emissions from EU roads. And of course, the proposal is only part of the EU’s broader climate policies to reduce emissions by 55% by 2030 from 1990 levels, and will require radical reductions from not only transport but industry and energy sectors.

However, the proposal only concerns new cars and not the second-hand market, meaning that a brand-new gas guzzler bought in 2034 will still be legal to drive in 2035 and onward. Still, given the life cycle of most cars is about 15 years or so, we can expect them to be off the roads completely by 2050. That feels awfully far away.

Sales of EVs are already booming in Europe, and the EU offers five fast public chargers for every 100km, and we still have time to improve upon that to meet growing demand. While there are no easy solutions, the European Federation for Transport and Environment suggests that deploying 2.7 public charging points throughout the continent by 2030 would require around €1.8 billion, or 3% of the EU’s yearly budget for roads and infrastructure – meaning, it’s doable. Most automakers are ready to make the switch before the deadline, so 2030, as the Green Party wanted, would have moved the EU closer to its targets to cool off the sweltering planet. Still, having some dates put in place for the entire EU bloc is critical and a move forward, even if a rather toothless one. Among the brands that have already made commitments to go all-electric before this deadline is French luxury brand DS, which aims for 2024. Fiat and Alfa Romeo plan to be all-electric by 2027, and the Ford, Mini, Volvo, Stellantis, and Renault are set for 2030. However, salt in the wound is that even after 2035, European automakers can still produce internal combustion engines, as long as they are exported and sold outside of the EU.

Cannabis Companies Try the Metaverse as a New Marketing Platform 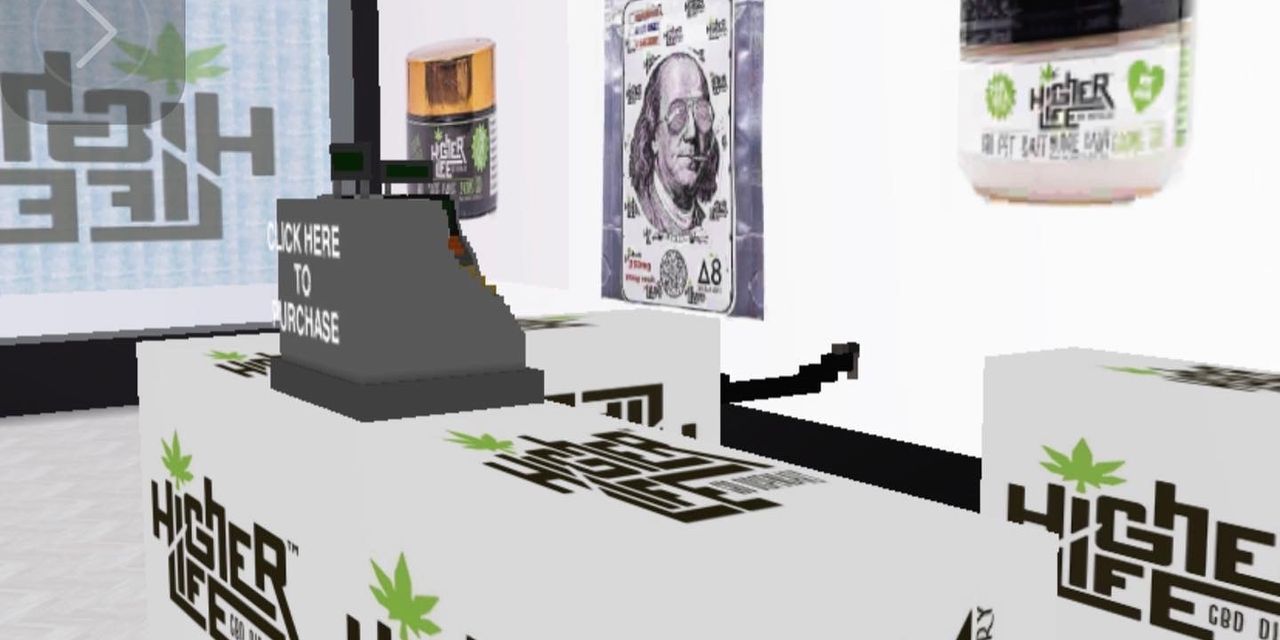