The pandemic waylaid Expedia Group’s 2019 vow to reduce its reliance on advertising through Google. If Expedia seeks to resume working on that goal, it now has a key member of Google’s travel advertising leadership to help lead the effort.

Expedia Group for several years has been trying to reduce its dependence advertising on Google to gain customers, and Expedia has signed on Google’s managing director of advertising and marketing to plot strategy.

Expedia Group announced Monday that Rob Torres has been appointed as senior vice president Media Solutions, which is its travel advertising program. He replaced in that role Wendy Olson Killion, who left for “personal reasons,” according to a spokesperson for Expedia.

Torres worked for Expedia prior to his more than 15 years at Google, as vice president of strategic accounts. In that role from 1999 to 2006, he worked “closely with hotel partners,” Expedia stated.

In a Skift interview Monday afternoon, Torres was asked what seemed like a sudden job transition from Google to partner/competitor Expedia Group and whether he had a noncompete clause in his Google contract.

Torres declined to comment on whether he could help Expedia Group reduce its traditional dependence on advertising through Google.

He said he loves the travel industry and really wants to support it. Torres added that he welcomes the opportunity to work at a company that is solely focused on travel. Google, of course, is involved in many industries.

Torres said there’s an opportunity to help Expedia Media Solutions better leverage first party data in an era when privacy concerns are rising, and to take learnings in this area from retailers such as Amazon and Target.

“I don’t know if they are fully taking advantage of that yet,” Torres said, referring to Media Solutions’ use of first party data.

He said there are also opportunities to improve automation, to simplify things, and to take Expedia’s advertising business to the next level, like Google did.

Online travel agency advertising has traditionally focused on the hotel industry, and Torres said there are tremendous opportunities to help sub-sectors such as destinations and cruise attract new visitors or customers.

Asked about Torres’ departure, a Google spokesperson said: “Rob was a valuable part of the team for many years, and we wish him well in his future endeavors.”

Torres is a Seattle resident, where Expedia Group is headquartered.

The announcement didn’t give a reason for Torres leaving Google and joining Expedia.

“After nearly 16 years away from Expedia Group, I’m excited to return to the company with a focus on delivering creative and insights-led campaigns for advertising partners and contributing to industry growth,” said Torres said in a statement. “The travel and advertising industries have undergone transformational change during the past two years, from shifting consumer behaviors and expectations to the growing importance of first-party data and the rise of commerce media. It’s a pivotal time for destinations and travel brands, primed with opportunity to inspire travelers in new ways and capture pent-up demand, and I look forward to working with the Media Solutions team and our partners to drive meaningful results.”

In 2021, Expedia’s advertising and media vertical generated $152 million in revenue, an 85 percent jump compared with 2020.

Note: This story was updated to include an interview with Torres and a comment from Google.

How to protect your personal finances when you launch a business

Thu Apr 7 , 2022
There were nearly 5.4 million new business applications in the United States last year, according to an analysis of Census data by the Economic Innovation Group, the highest number of startups launched in a single year that has been recorded. And that came on top of a record year in […] 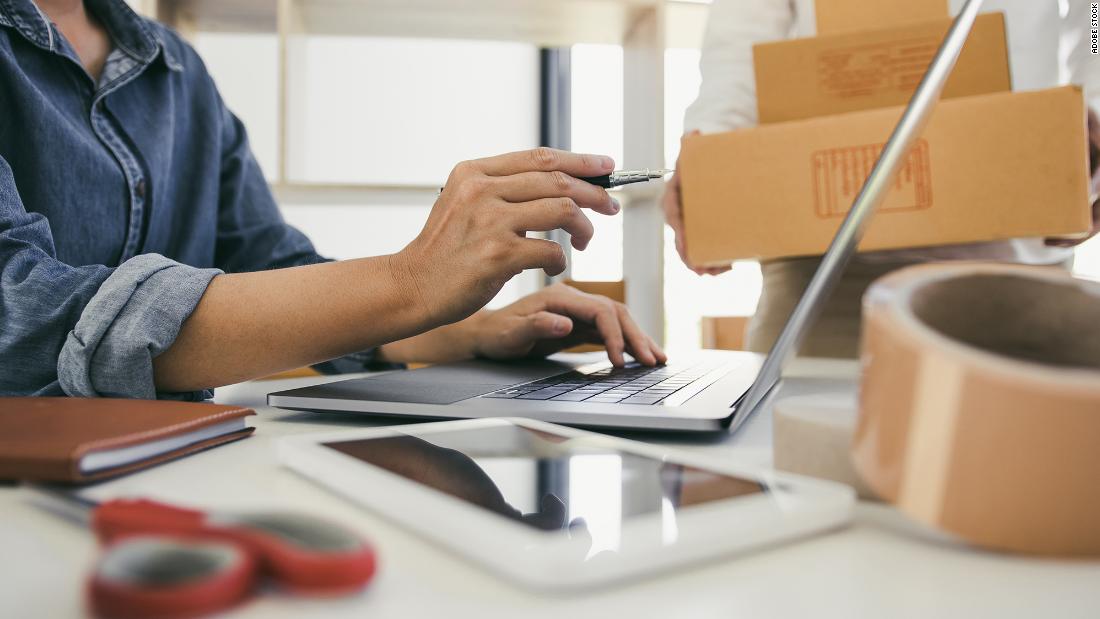