Gigabyte Technology has decided to spin off its server business as a wholly owned subsidiary under the name of Giga Computing Technology. Gigabyte says it will complete this corporate maneuver on January 1, 2023. Upon inception, the new business entity will be valued at the equivalent of approximately $30 million using today’s exchange rate.

The mechanism by which Gigabyte will spin off its server business is by creating the new company with 83.36 million shares, and valuing the shares at NT$10 each. Doing the math indicates that the wholly owned but then separate server business, Giga Computing Technology, will be worth NT$833.6 million (USD $30 million). Gigabyte assured its current shareholders that the overall business will not be affected by the transfer, reports Taiwan’s DigiTimes, and shareholder equity will be unaffected too.

Having a wholly separate entity can make things clearer for a business, but there are other ways of creating discrete cost centers / profit centers. Thus there are already murmurings by industry watchers that Gigabyte could be setting up its server business for an IPO.

If Gigabyte Technology do decide to IPO Giga Computing Technology later in 2023 it may be welcomed by current shareholders, especially if it can push the IPO through at a good premium on the nominal NT$10 per share the entity was set up with.

What shareholders probably must ask themselves, before being overwhelmed by visions of dollar signs, is whether the Gigabyte left behind will be fitter and leaner without the server business, or if it will lack something? Perhaps some form of cross-pollination of technology will go missing, or another synergy will be gone. Of course this depends somewhat on the nature of the IPO, and how much of the server business (if anything) the parent company will retain.

Currently servers account for 20% of Gigabyte’s revenue stream. Graphics cards are its biggest market by value, bring in 40% of its revenue, motherboards bring in 30% of its revenue total, and the other 10% includes cash from its laptops and other PC components. In 2021, Gigabyte generated a total of NT$121.91 billion (USD $4.4 billion) in revenue.

It is noted that Gigabyte’s cooperation with Russia’s biggest search engine, Yandex, might have to be scaled back or ceased for now. It is estimated that the Yandex issue alone could impact Gigabyte’s total revenues by 5% in 2022. 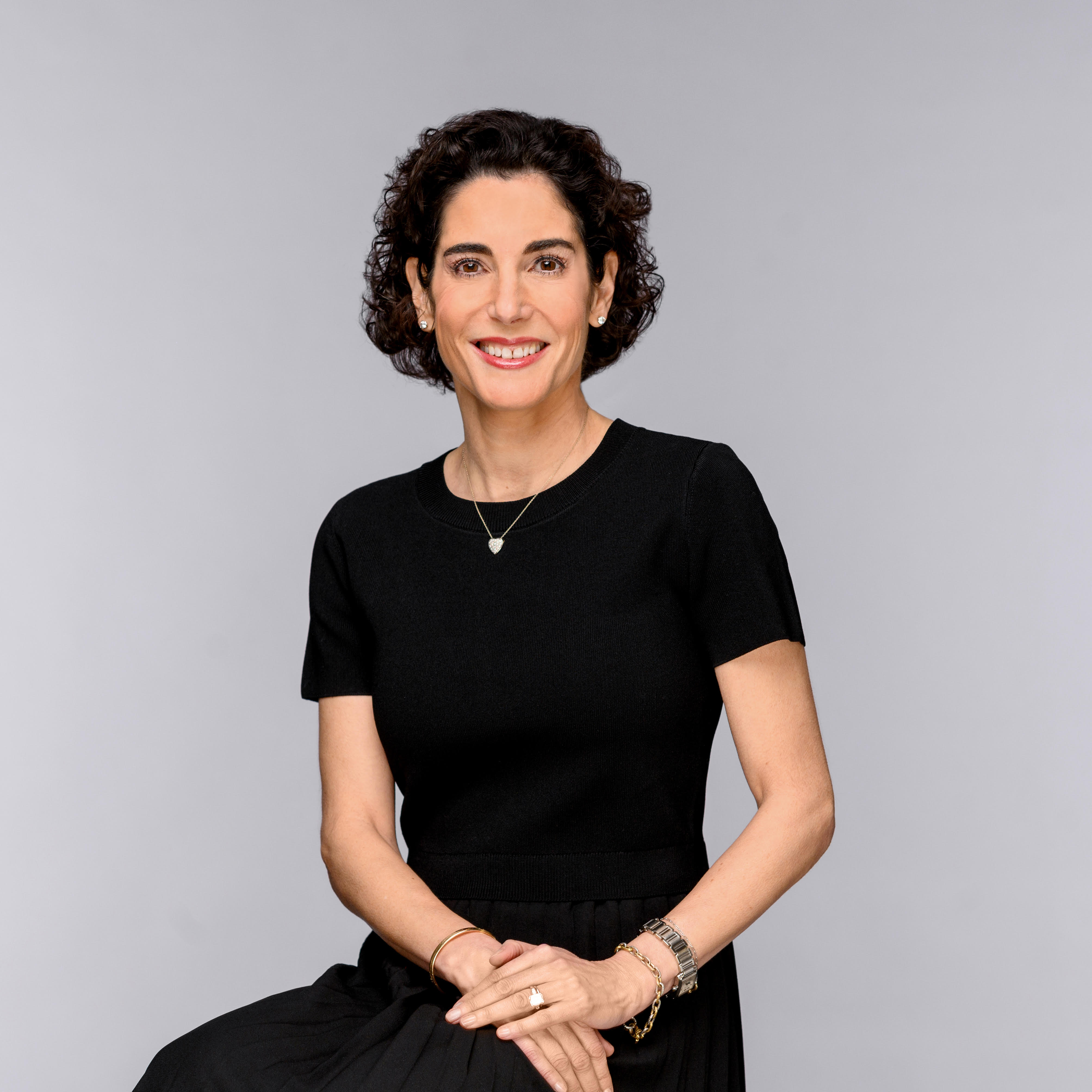