Traffic in Paris, France, on May 12, 2020. The European Parliament now supports the European Commission’s goal of a 100% cut in emissions from new passenger cars and vans by 2035.

European lawmakers have voted to ban the sale of new diesel and gasoline cars and vans in the EU from 2035, representing a significant shot in the arm to the region’s ambitious green goals.

On Wednesday, 339 MEPs in the European Parliament voted in favor of the plans, which had been proposed by the European Commission, the EU’s executive branch. There were 249 votes against the proposal, while 24 MEPs abstained.

It takes the European Union a step closer to its goal of cutting emissions from new passenger cars and light commercial vehicles by 100% in 2035, compared to 2021. By 2030, the target is an emissions reduction of 50% for vans and 55% for cars.

The Commission has previously said passenger cars and vans account for roughly 12% and 2.5% of the EU’s total CO2 emissions. MEPs will now undertake negotiations about the plans with the bloc’s 27 member states.

Dutch MEP Jan Huitema, who is part of the Renew Europe Group, welcomed the result of Wednesday’s vote. “I am thrilled that the European Parliament has backed an ambitious revision of the targets for 2030 and supported a 100% target for 2035, which is crucial to reach climate neutrality by 2050,” he said.

He also argued that the plans provide the car industry with the certainty it needed to “ramp up production of electric vehicles, which will drive down prices for drivers.”

For its part, the European Automobile Manufacturers’ Association said it was “concerned that MEPs voted to set in stone a -100% CO2 target for 2035.”

Oliver Zipse, who is the president of the ACEA and CEO of BMW, said his industry was “in the midst of a wide push for electric vehicles, with new models arriving steadily.”

“But given the volatility and uncertainty we are experiencing globally day-by-day, any long-term regulation going beyond this decade is premature at this early stage,” Zipse added. “Instead, a transparent review is needed halfway in order to define post-2030 targets.”

The realization of this plan has not been all plain sailing. The news on cars and vans came after MEPs rejected a revision to the EU Emissions Trading System, or ETS.

In a press release on Thursday, the European Parliament said three draft laws in the Fit for 55 package were now “on hold pending political agreement.”

Thu Jun 9 , 2022
Sign up for The Brief, our daily newsletter that keeps readers up to speed on the most essential Texas news. Lawyers for the family of a 10-year-old victim of a Uvalde gunman have requested marketing material from the Georgia-based manufacturer behind the AR-15-style assault rifle used to kill 21 people […] 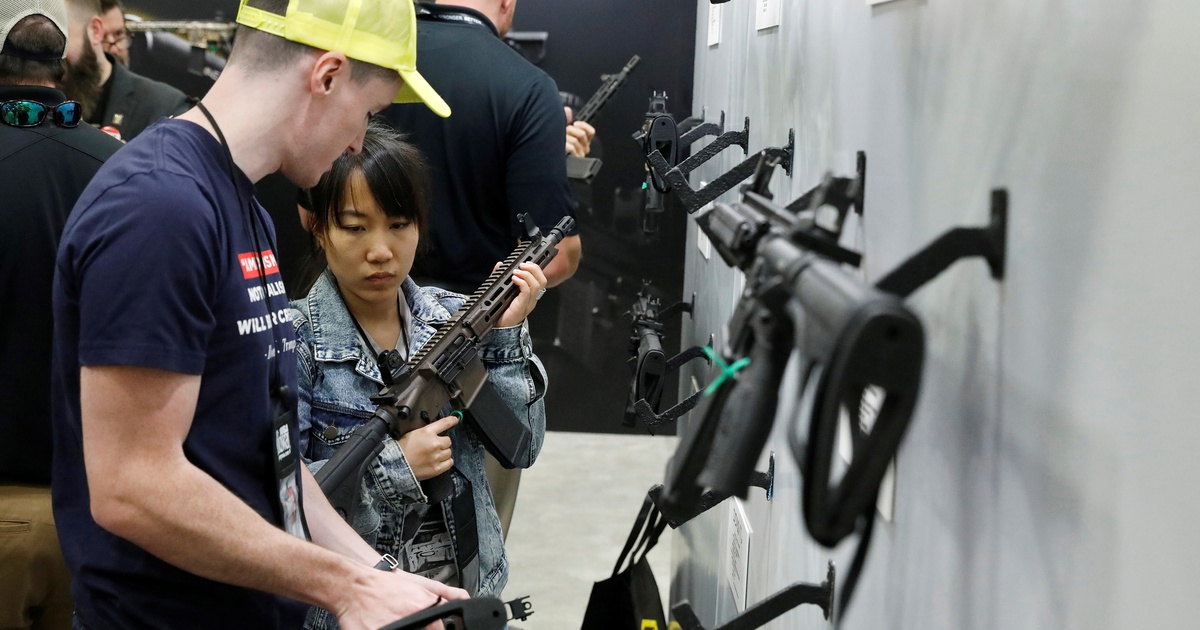