As the clock ticks down on congressional attempts to rewrite antitrust laws in the tech industry this year, arguably the most aggressive bill yet emerged Thursday to rein in the digital advertising market.

GOOG,
,
and could force each to splinter their labyrinth business operations.

Led by Sen. Mike Lee (R., Utah) and co-sponsored by Ted Cruz (R., Texas), Amy Klobuchar (D., Minn.) and Richard Blumenthal (D., Conn.), the legislation bars companies processing more than $20 billion in digital ad transactions annually from participating in more than one part of the digital advertising ecosystem. Google’s web of businesses operations, for example, enables companies to sell and buy ads, as well as the auction houses, or exchanges, where transactions occur.

The bill addresses charges made in a 2020 antitrust lawsuit against Google filed by more than a dozen state attorneys generals, led by Texas Attorney General Ken Paxton. The suit claims Google misled advertisers and publishers for years about the pricing and processes of its ad auctions.

In a forceful response, Google said the bill would irrevocably harm publishers and advertisers, leading to diminished ad quality and privacy.

“Advertising tools from Google and many competitors help American websites and apps fund their content, help businesses grow, and help protect users from privacy risks and misleading ads,” a Google spokesperson said in a statement to MarketWatch. “Breaking those tools would hurt publishers and advertisers, lower ad quality, and create new privacy risks. And, at a time of heightened inflation, it would handicap small businesses looking for easy and effective ways to grow online. The real issue is low-quality data brokers who threaten Americans’ privacy and flood them with spammy ads. In short, this is the wrong bill, at the wrong time, aimed at the wrong target.”

Should the bill become law, companies like Google and Facebook would have a year to comply with the new rules. Similar legislation is being considered in the House, in a separate effort led by Reps. Ken Buck (R., Colo.) and Pramila Jayapal (D., Wash).

It remains to be seen, however, if any of the raft of antitrust tech bills wending their way through Congress will become law as the legislative branch nears its summer recess weighed down by issues such as Roe v. Wade, inflation, the war in Ukraine, supply-chain constraints and other pressing matters.

There is the possibility Senate Majority Leader Chuck Schumer, D-N.Y., could put tech antitrust legislation up for a vote by early summer, according to an Axios report.

Wed May 25 , 2022
Listen to this story.Enjoy more audio and podcasts on iOS or Android. Your browser does not support the <audio> element. Save time by listening to our audio articles as you multitask OK Twitter insisted that it would enforce the buy-out deal it struck with Elon Musk, for $44bn, after Mr […] 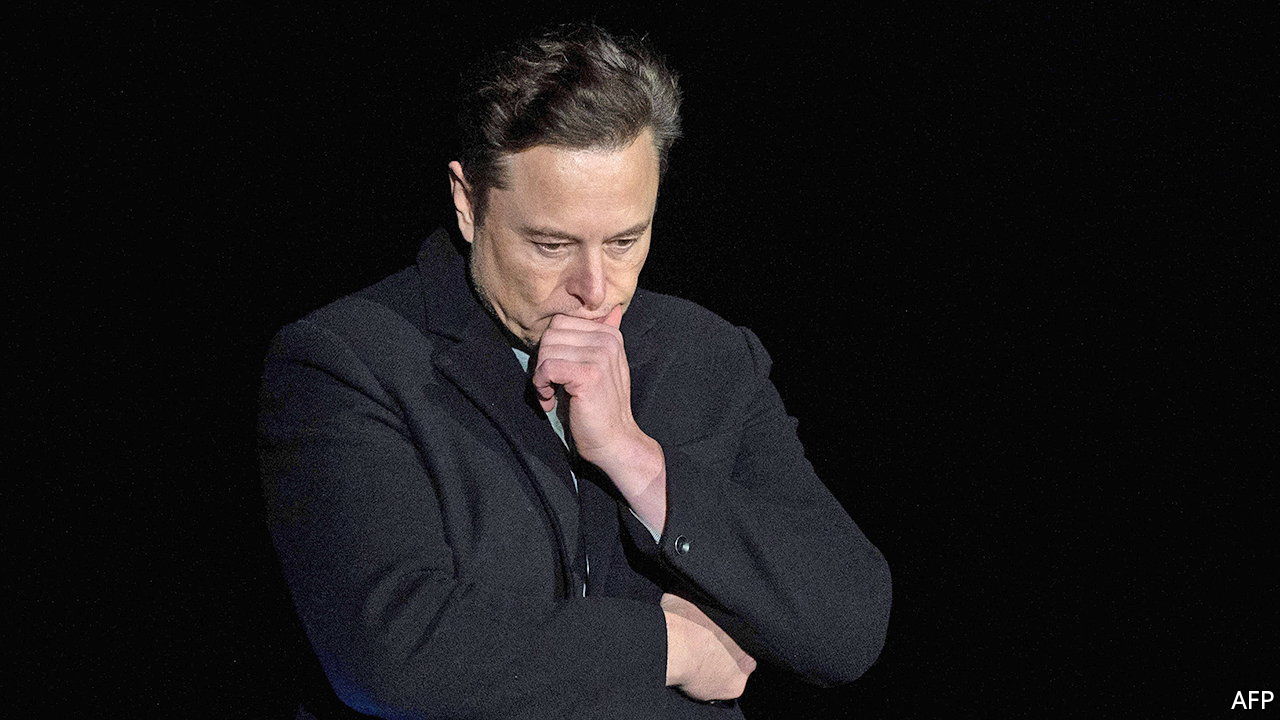