Shares in Alphabet soared nearly 8 per cent on Wednesday, pushing the company’s market cap back towards $2tn after an unexpectedly strong surge in search advertising revenue raised Wall Street’s hopes that its momentum would continue as the coronavirus pandemic recedes.

The Google parent had announced its earnings on Tuesday alongside a rare 20-for-1 stock split, only the second time it has split its shares since going public in 2004, adding to the stock market enthusiasm that greeted its latest earnings.

The split was a surprise and will help make the shares more affordable for retail investors, though it will have “no impact on the fundamentals of the story”, said Youssef Squali, an analyst at Truist.

Google’s shares jumped as much as 10 per cent at the open on Wednesday to a record high of $3,030.93, before trimming some of those gains. The advance helped fuel a 0.7 per cent rise in the Nasdaq Composite. Since the start of last week Google’s shares have risen 20 per cent, despite a sharp correction in tech stocks this year.

Alphabet finished the year with a 32 per cent jump in fourth-quarter revenue to $75.3bn, a slowdown from the 41 per cent growth in the preceding three months but about $3bn more than analysts had expected.

Wall Street had been braced for a sharp deceleration in growth in 2022 as Google faces harder comparisons with the strong quarterly performances it reported in 2021. Most analysts anticipate revenue growth for this year will fall to 17 per cent.

However, the bounce in revenues at the end of the year prompted a hasty rethink, and in a call with analysts, Google executives offered unusually bullish comments on the state of the company’s ads business. 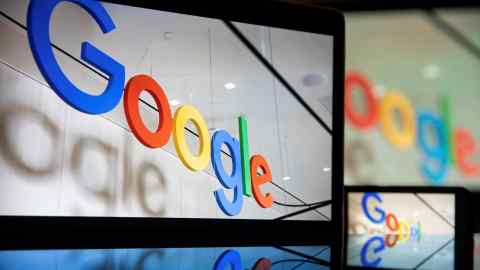 Google’s core search business grabbed the spotlight, registering a 36 per cent jump in revenue from a year before to $43.3bn. Philipp Schindler, chief business officer, said the performance had been helped by a series of artificial intelligence enhancements that had improved the underlying effectiveness of the company’s ads.

The internet group has also been insulated from the effect that Apple’s iPhone privacy changes have had on other digital advertising companies, said Scott Kessler, an analyst at Third Bridge.

However, concerns that tougher privacy standards may eventually eat into the effectiveness of Google’s ads and hurt its business have continued to linger.

Last week, the company bowed to privacy complaints and said it would scrap a proposed system it had planned to adopt in place of advertising cookies, leaving some in the industry worried that Google’s ad targeting would become less effective.

If last week’s change erodes the company’s data advantage compared with its rivals, “there is no guarantee Google will continue to have giant market share” in future, said Arun Kumar, chief data and privacy officer at advertising group IPG.

For once, Google’s smaller YouTube and cloud businesses were put in the shade by its huge search advertising machine. YouTube’s growth fell to 25 per cent versus 43 per cent in the third quarter, though Porat said it faced a difficult comparison with the year before when brand advertising had surged.

Google Cloud revenue rose by 45 per cent, roughly in line with its much larger competitors Amazon and Microsoft.

The revenue surge also boosted earnings in the latest quarter well ahead of forecasts, despite a jump in hiring and heavier marketing and promotional costs around the holiday period. Earnings per share rose 38 per cent to $30.69, compared with expectations of $27.32, while net income was up 36 per cent at $20.6bn.

#techFT brings you news, comment and analysis on the big companies, technologies and issues shaping this fastest moving of sectors from specialists based around the world. Click here to get #techFT in your inbox.

AI and Analytics Appear Ready to Surge in Sales and Marketing 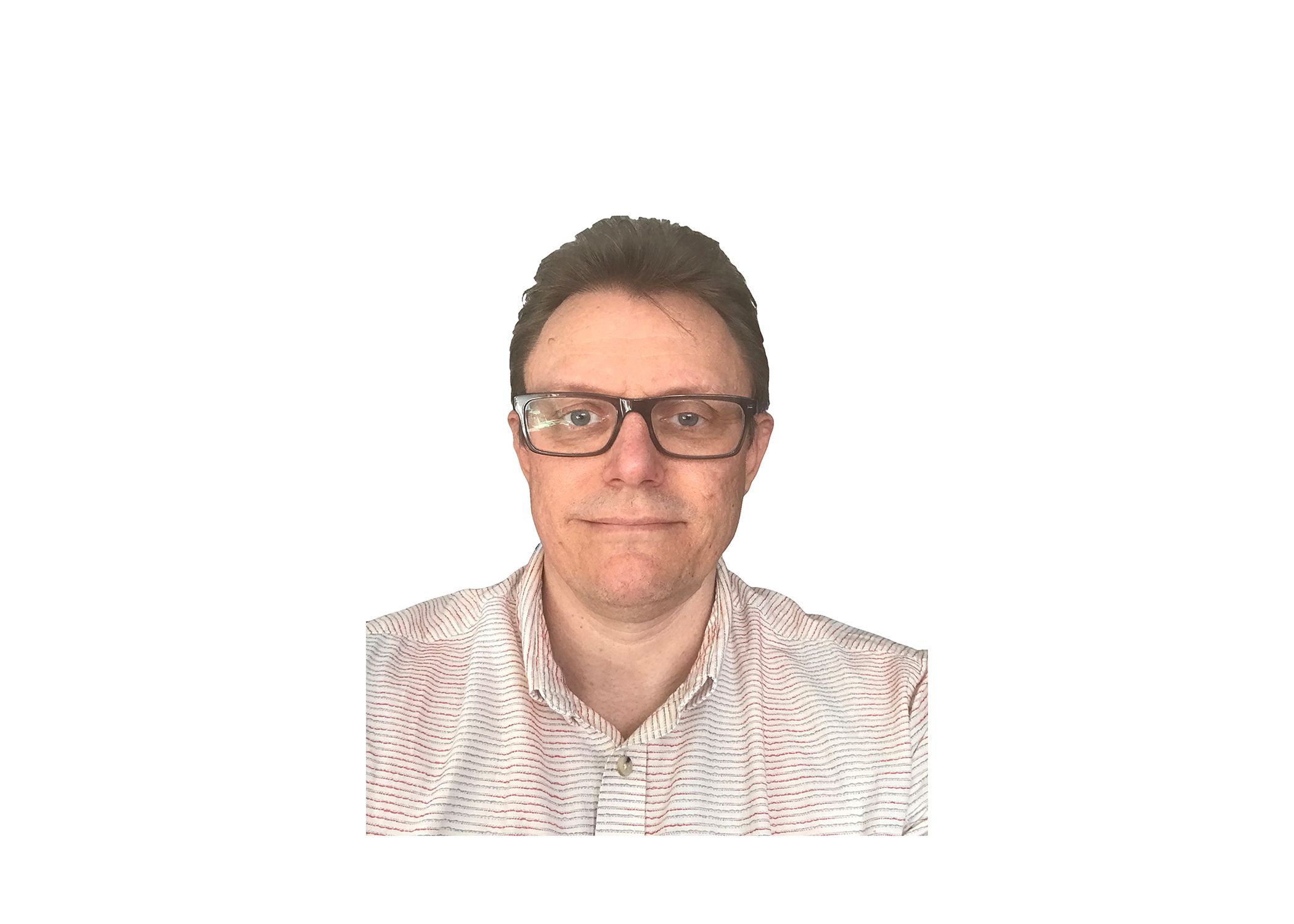