Register for Ad Age Next: Health & Wellness at AdAge.com/NextWellness.

Jackson’s biggest deal didn’t come by way of entertainment. It came by way of a collaboration with Glaceau, the company that created Vitamin Water—which was later purchased by Coca-Cola for $4.2 billion.

In his book, “Hustle Harder, Hustle Smarter,” Jackson describes his reasoning for requesting equity in the company and not an ordinary endorsement. “Instead of focusing on how big my initial payday is going to be, I try to evaluate all the ways in which the situation will benefit me,” Jackson wrote.

Glaceau executives agreed to give Jackson equity. They knew that his fans would gravitate toward the brand and increase revenue or, as the Levinsons wrote: “Success in fusion partnering comes from the same tactics that make you valuable and attractive to potential buyers of your product and service.”

As a guerrilla marketer, think of potential collaborations you could make with brands that would be mutually beneficial if the collaboration is successful—preferably something to which you could add value they are missing or vice-versa. As Jackson said, instead of focusing on the initial payoff—think long-term on how all parties involved could maximize the opportunity.

Another thing that Jackson is known for: creating controversy. Whether it’s various beefs with rappers or throwing barbs at Madonna, Jackson knows how to stir things up.

But there’s a method to his madness. Jackson understands that controversy is free publicity and uses it to his benefit. Guerrilla marketing is all about going after conventional goals with unconventional means.

In “The 50th Law,” a book co-authored with Robert Greene, Jackson describes a publicity stunt in the summer of 2007 after he became irritated at the lack of marketing by Interscope records for his third album, “Curtis.”

Jackson destroyed his office and had the building’s maintenance man take pictures of the damage. Jackson then leaked the photos on the internet and to media outlets—generating attention for the album. As the book recounted: “They could laugh at his out-of-control antics, not realizing that it was Fifty, directing the drama, who would have the last laugh.” As the Levinsons put it: “Guerrillas control the messages that they send. It’s all about intention.”

You could follow Jackson’s blueprint of creating attention with intention by creating controversy that generates publicity for your brand on social media. Challenge one of your competitors publicly. Leak information about one of your upcoming products. Make a bold proclamation about your brand that your competitors wouldn’t dare to make—perhaps one that would make even Elon Musk think you’ve gone too far.

Use your creativity to control the narrative by creating attention for your brand with a clear intention. And if you do, you’ll be a G-G-G-G-guerrilla marketer like 50 Cent.

Subscribe to Ad Age now for award-winning news and insight.

Sun Feb 6 , 2022
Federal managers have some help to ensure their employees are performing at a high level no matter where they are working. A new memo from the Office of Personnel Management released today, offers them performance management tips for a hybrid workplace. “Effective performance management requires engagement and commitment from individuals […] 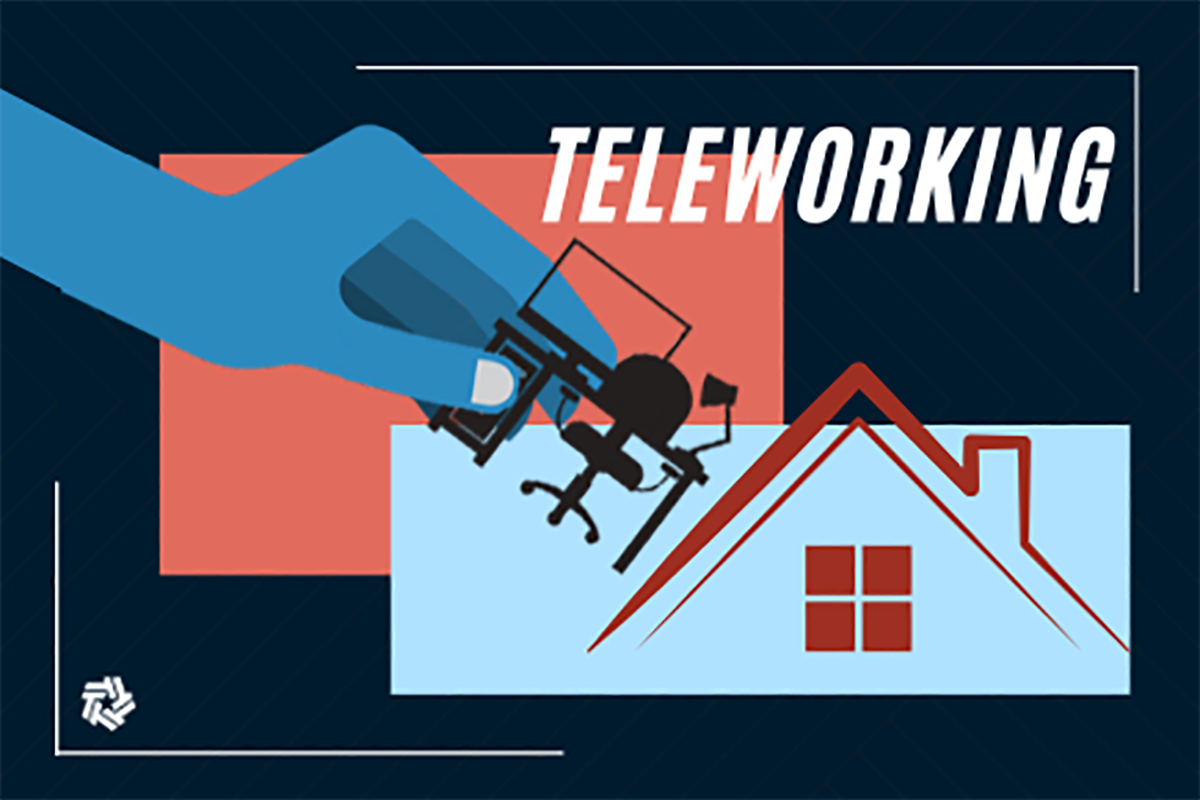