As wildfire seasons get longer and dryer, the federal government is offering more funds to prevent, manage, and suppress wildfires.

BOISE, Idaho — Wildfire seasons are getting worse in length and severity according to the National Interagency Fire Center (NIFC).

In response to the growing threat, NIFC briefed Boise Mayor Lauren McLean Monday morning alongside US Department of Interior Deputy Secretary, Tommy Beaudreau, on what to expect going forward.

“Last year was one of the most severe fire seasons this county ever experienced. We were at the highest preparedness level fighting fire for 99 days, that was a record. Some of the outlook [for this fire season], it’s still early on, is very similar conditions,” Beaudreau said.

Congress passed the Bipartisan Infrastructure Law in late 2021 – it funds wildfire management programs to the tune of $8.25 billion. It’s money that’s necessary to keep a handle on wildfires out west according to Beaudreau.

“It makes substantial investments across the board, including with respect to treatment and trying to get in front of fuels that threaten communities,” Beaudreau said.

“This is some of the most important public safety work among other things that happens in the United States. The fact many of these firefighters that literally are our first responders who put their life on the line were not making a living wage, at least 15 dollars and hour, I think we all agree is unacceptable,” Beaudreau said. “Bringing those wages up – those salaries up – was the least we can do. We have to build from there.”

These federal dollars will also assist DOI, FEMA, and the USDA Forrest Service to create the Wildland Fire Mitigation and Management Commission.

“It tries to provide a strategic framework to promote planning and forward-looking issues like fuels management,” Beaudreau said. “It’s meant to build our capacity but also provide a platform for better strategic work and coordination going forward as well.”

See the latest news from around the Treasure Valley and the Gem State in our YouTube playlist: 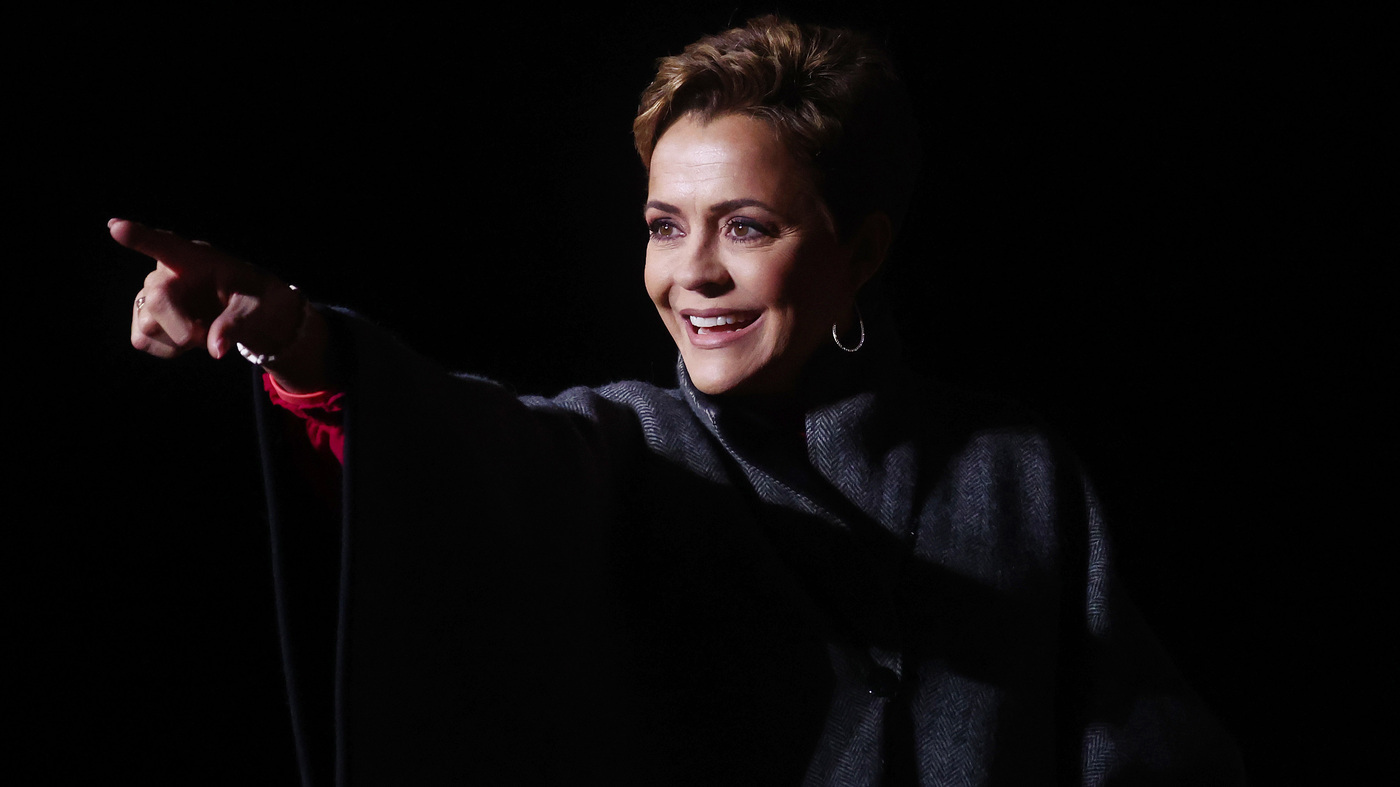