Investors are betting on business-focused, buy now, pay later start-ups that allow customers to defer payments or split them into instalments as companies seek new ways to manage stretched cash flows because of rising costs from energy bills and inflation.

B2B groups are “all the rage” while the consumer sector struggles, said John Clark, managing director of US operations for fintech advisory firm Royal Park Partners.

The consumer-focused groups, which boomed during the coronavirus pandemic, have been particularly hard hit by growing macroeconomic headwinds with interest rates and inflation rising.

In contrast, B2B providers are likely to enjoy continued demand for credit from small- and medium-sized enterprises, SMEs, Clark said, given their lack of access to cheap, short-term funding.

As with consumer-focused groups, the B2B sector allows users to defer payments and manage their cash flow, with most options targeted primarily at SMEs.

Josh Bell, general partner at UK investor Dawn Capital, said: “While a lot of the early players focused on B2C BNPL [business to consumer buy now, pay later groups], the less penetrated B2B space is an enormous market and, with fewer regulatory headwinds, it makes it an extremely attractive area to invest in.”

Sweden’s privately owned Klarna, a consumer-focused provider, announced in May it was cutting 10 per cent of its staff, while shares in some publicly listed consumer-focused groups such as New Zealand-based Laybuy and Australia’s Zip have slumped close to 90 per cent over the past year.

“For the last 10 to 15 years, companies have been used to deferred payments in offline deals, but digital transactions have been extremely antiquated and very manual,” said Philipp Povel, co-founder and co-chief executive of Mondu.

The Berlin-based B2B provider allows merchants to push payments from 15 to 60 days, and is aiming to launch schemes for other instalments.

At the end of May, it announced it had raised $43mn in a funding round led by US-based venture capital fund Valar Ventures.

Mondu is hoping to move into other markets, starting with Austria, said Malte Huffmann, the other co-founder and co-chief executive, with ambitions of expanding across Europe and eventually to the US.

The company’s funding round came a week after London-based B2B provider Tranch raised $4.3mn in a funding round led by Flash Ventures.

Sun Jun 12 , 2022
‘You never know’ Doug Reifschneider, an independent marketing consultant with Chief Outsiders and a former marketer at restaurant chains Firehouse Subs, Pita Pit USA, and Fazoli’s Italian Restaurants, said he was surprised Taco Bell miscalculated demand, given its loyalty data and sophisticated understanding of its customer. “In today’s world, with […] 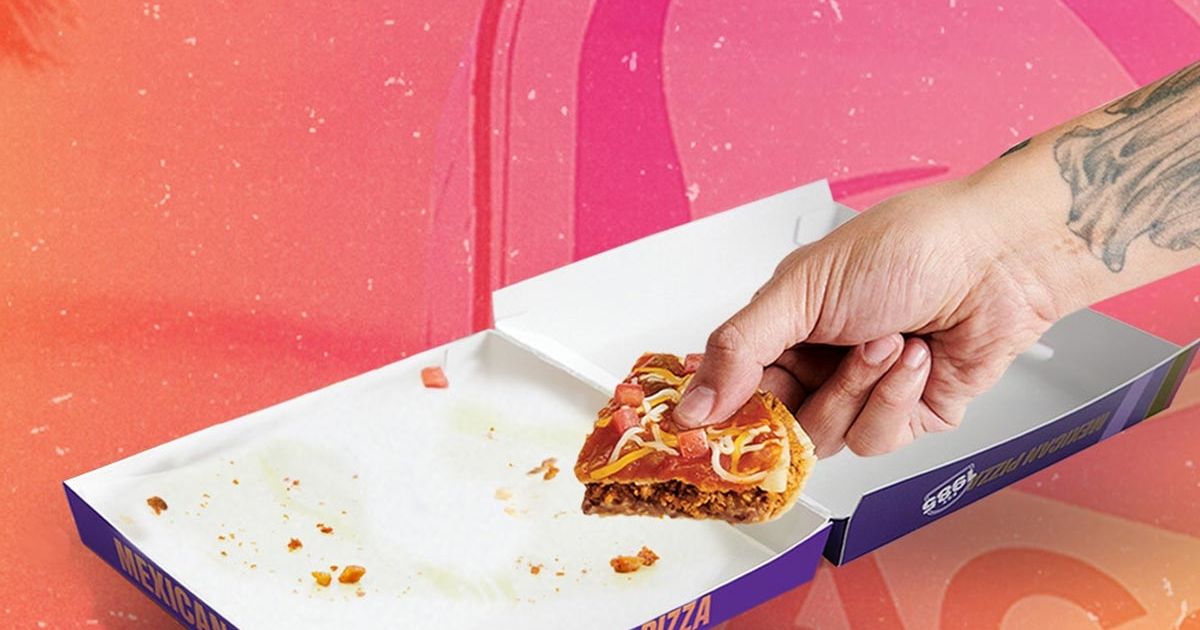