A video of a kitten hitting a man’s hand has gone viral on TikTok with more than 24 million views—thanks to the animal’s speedy attack.

The footage, which was shared by an account called Chleo.kittycat, opens with a sweet-looking white cat standing on a wooden staircase.

A man’s hand reaches out towards the animal and, quick as a flash, the kitten extends its front paw and begins hitting the hand repeatedly.

The video is made all the more amusing by the fluffy kitten’s “scary” demeanor and yowls as it lashes out.

Chleo.kittycat captioned the footage, which can be watched here, with just the hashtag #cat.

Although the video could simply be depicting a playful kitten, there are many reasons why a cat may display aggression toward their owner.

According to Adopt-a-pet.com, these can include “misguided play, a show of dominance, fear, or a medical issue.”

It continues: “If you can pinpoint the cause of a cat suddenly attacking their owner, a resolution can often be found either on your own or with the help of a vet or animal behaviorist.”

Whatever the cause for the kitten’s fury, the video has made many TikTokers laugh, attracting more than 3.1 million likes since it was posted on December 9.

Another person, Staysickk, added: “not a nice cat…”

Perceajackson posted: “When the car doesn’t want to start,” alongside a laughing-face emoji.

Dr.cola2 agreed, stating: “That sounds like a car trying to start up.”

Zephaneaclaire revealed: “I cannot hold in my laugh.”

Another video of a cat fight has gone viral in recent weeks, this time because two pets were attacking each other in the most lackluster way.

In the clip, which was shared to TikTok by a woman called Vanessa Cowan, we can see a ginger and a black cat sitting opposite each other on a carpeted floor.

With no hint of viciousness, the pair softly paw at each other, as if bored with the whole activity. The video, which is captioned “Tappy tap tap tap,” has been watched more than 6 million times.

Tue Jan 18 , 2022
Packaging trends are a little like reincarnation — they keep getting reborn, again and again. Each time, though, they evolve with more sophistication and promise. A lot of us are looking forward to 2022 with hopes that the COVID situation will finally be over, shelves will refill, and brands will […] 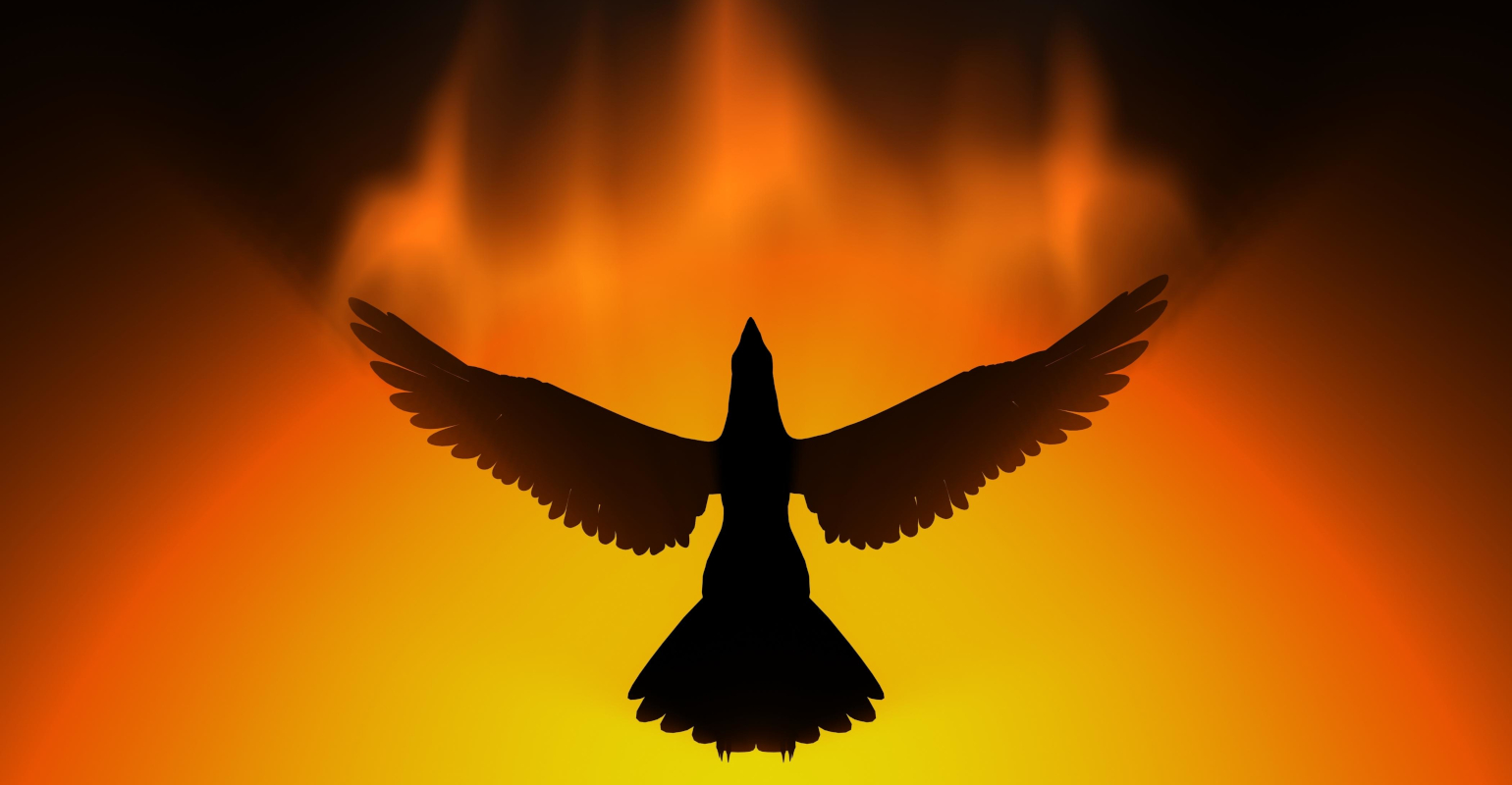