Facebook CEO Mark Zuckerberg and Google CEO Sundar Pichai were allegedly aware of and approved a deal to collaborate on the potential manipulation of advertising sales, according to newly revealed documents.

The documents, which came to light on Friday, were filed as part of a lawsuit against Google brought by the attorneys general of multiple US states. The lawsuit was first filed in December 2020 and claimed Google misled publishers and advertisers about the price and process of advertising auctions. At that time, many documents and parts of the lawsuit were redacted, but court rulings have since made them public.

The lawsuit alleges that Google maintained control over the advertising sales market – a market that it dominates – by inflating the price of advertisements for brands and suppressing competition from other advertising exchanges.

According to the Wall Street Journal, the complaint alleges that “Google pocketed the difference between what it told publishers and advertisers that an ad cost and used the pool of money to manipulate future auctions to expand its digital monopoly”. The documents further cite internal messages in which Google employees said it was like they were using “insider information” to grow the business.

The Journal reported the lawsuit also claims executives at both Facebook, which recently rebranded as Meta, and Google signed off on a deal to allegedly assure that Facebook would bid on, and win, a certain percentage of ads.

According to the lawsuit, Facebook’s chief operating officer, Sheryl Sandberg, was “explicit that ‘this is a big deal strategically’” in a 2018 email thread about the deal that included Facebook’s CEO.

When the two sides hammered out the terms of the agreement, “the team sent an email addressed directly to CEO” Zuckerberg, the lawsuit states.

If Pichai is found to have personally approved the deal, he may be found to be complicit in the expansion of Google’s monopoly over the advertising market through manipulation. A Google spokesperson told the AP that while the deal was not a secret, it was inaccurate to say that Pichai approved it.

“We sign hundreds of agreements every year that don’t require CEO approval, and this was no different,” the spokesperson said.

In a statement, Google spokesperson Peter Schottenfels said the lawsuit is “full of inaccuracies and lacks legal merit”.

Meta spokesperson Chris Sgro said Friday that the company’s ad bidding agreement with Google and similar agreements it has with other bidding platforms “have helped to increase competition for ad placements”.

“These business relationships enable Meta to deliver more value to advertisers while fairly compensating publishers, resulting in better outcomes for all,” Sgro said.

The new details come as the tech companies face mounting scrutiny over allegedly anti-competitive practices. A US judge ruled earlier this week that the government can proceed with a lawsuit that seeks to break up Meta, the parent of Facebook, Instagram and WhatsApp, in an effort to loosen its grip on the market. And on Friday, a group of nearly four dozens states asked to reinstate a separate antitrust lawsuit against the company.

Google, meanwhile, is facing its own monopoly-related charges brought by the US government. Google has denied the charges. 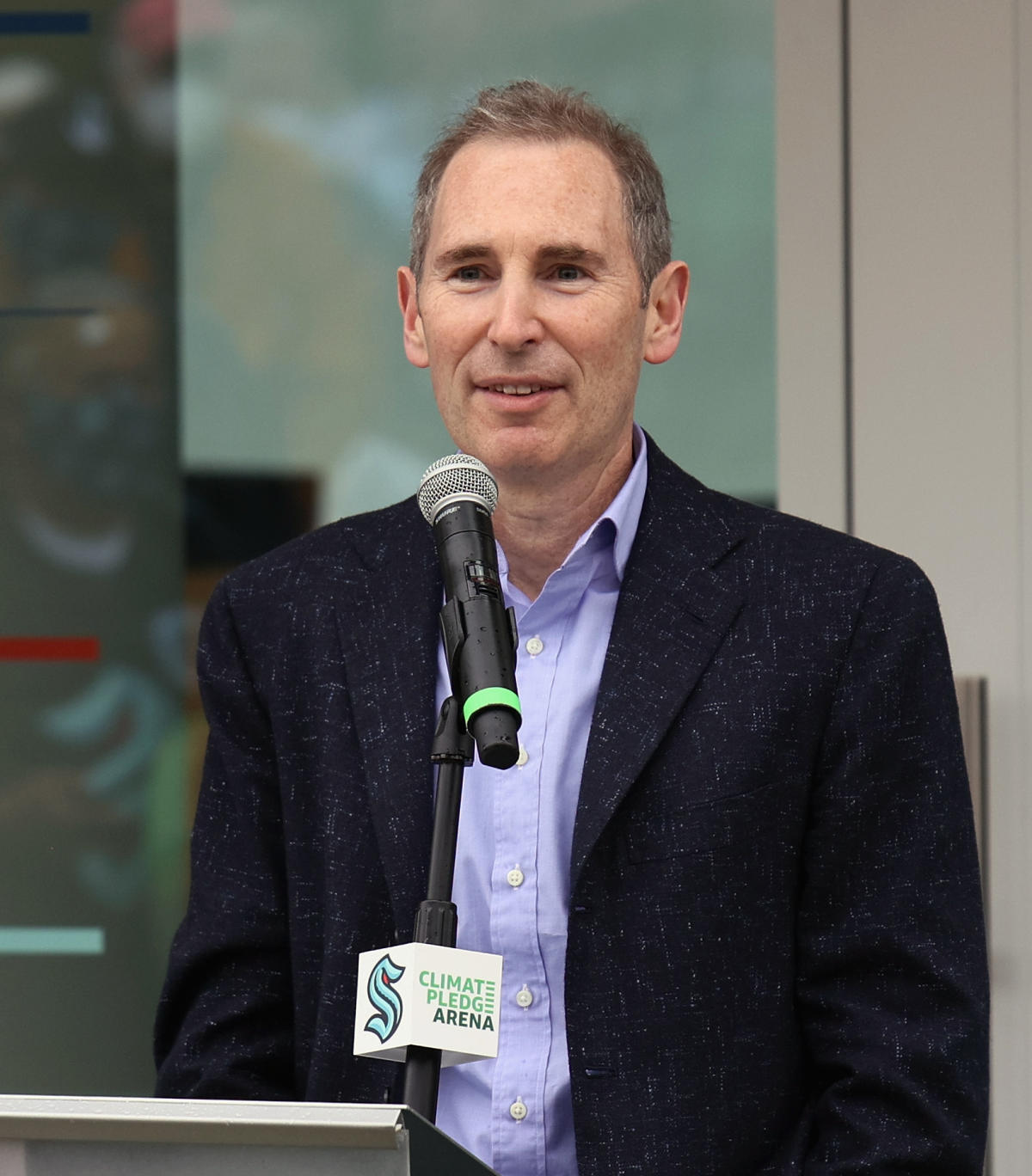