Jerry Hudson, well known Lewiston dare-devil, figured in a spectacular airplane accident in Lynn, Mass., Saturday when the plane he was operating struck an air-hole, dropped several hundred feet and landed on top of an empty touring car. Hudson was not injured, nor were the pilot and one passenger. Hudson is the young man who scaled the Lewiston Journal building last year and who performed thrilling feats at the Maine State Fair some years ago. He is a world war aviator and the story of how he battled with several German machines five miles in the air was recounted in the Journal last fall.

The appointment of James C. Montgomery of Durham, Conn., as promotion services manager, has been announced by Arrow-Hart Inc., which has a manufacturing facility in Lewiston. Montgomery will be responsible for sales promotion activities for Arrow-Hart and all its divisions. He was  previously, marketing services manager for Chester-Electronic Laboratories. Inc. A native of Dayton, Ohio, Montgomery attended Wesleyan University, and is a member of the  Association of Industrial Advertisers. He lives with his wife, Reta, in Durham.

Members of the original Lewiston-Auburn League of Women Voters group remember Agnes Gibbs, home economist, who had her radio and television show out of Portland. Agnes was a regular at those organizational meetings accompanying the state president. then Mrs. Norton Lamb of Portland, sister of the Provincial league’s president, Mrs. Lucien Malo, Lewiston. Together the two formed a local group, badly needed in its first staggering steps. Mrs. Gibbs, now a Gorham resident entertained the Portland Chapter of Zonta International recently for the picnic supper and flower picking party, an annual affair. The flowers are lilies of the valley and the group picked enough to make 160 bouquets of one dozen of the blooms, to be distributed to shut ins at the Eunice Frye Home and Cape Elizabeth Home for Aged Women. The Zonta Club has been furnishing table bouquets for the two homes for many years.

The material used in Looking Back is produced exactly as it originally appeared although misspellings and errors may be corrected.

Please check your email to confirm and complete your registration.

Use the form below to reset your password. When you’ve submitted your account email, we will send an email with a reset code.

Mon Jul 11 , 2022
Zomato has been subjected to a lot of criticism after a social media user pointed out that the same food when ordered online from a restaurant cost much more than when it was ordered offline. A Linkedin user shared photos of two bills of the same restaurant — one generated […] 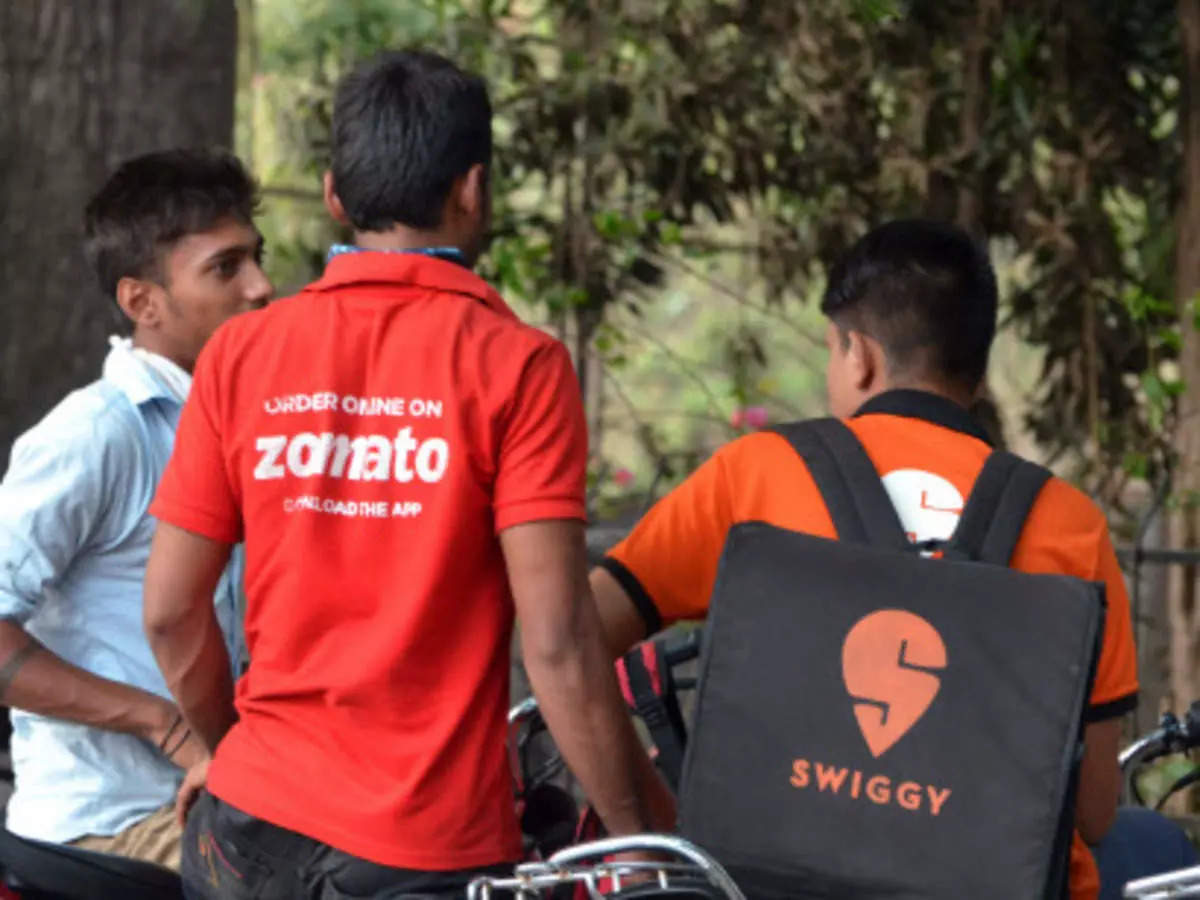