Friday, Waste Management filed suit in Hinds County Circuit Court seeking an injunction against the mayor’s emergency declaration and asking the court to require the mayor to enforce its October request for proposals.

“The mayor’s actions are arbitrary and capricious and he cannot in bad faith create a ‘fake’ emergency. Mississippi law defines an emergency as an ‘unforeseen occurrence or combination of circumstances which calls for immediate action or remedy; a pressing necessity,’” attorneys for Waste Management wrote. “There is not an emergency and the mayor’s actions do not comply with (state statute).”

Earlier this month, the mayor issued an emergency declaration over garbage pickup and announced in his proclamation that he would enter into a one-year emergency contract with Richard’s Disposal to continue residential waste collections beginning April 1, 2022.

Attorneys for Waste Management said that after the council twice rejected Richard’s, the administration should have entered talks with their client.

Instead, the mayor refused, intentionally creating the current emergency. “The RFP was dated October 2021 and the mayor’s office has now had months to complete this process. However, because the city council would not approve the mayor’s preferred provider, the mayor has slow-walked this process and refused to negotiate with any other vendors,” they wrote. “Clearly, the circumstances of this self-created ‘emergency’ caused by the mayor’s delay is not an emergency.”

The city issued a request for proposals in October, after talks to bring on a new waste-hauling company fell through. The mayor had hoped to bring on FCC Environmental Services, but the council twice voted down that proposal.

Richard’s received the highest score among firms that responded to the October request for proposals (RFP) for twice-a-week collections requiring customers to have a 96-gallon trash cart.

Waste Management was the second-highest scorer for that option and was the top scorer for the option for twice-weekly pickups without a cart requirement.

“The mayor is attempting to circumvent the intention of the law by attempting to execute a one-year contract after the city council rejected his recommendation,” attorneys added.

Waste Management is asking the court to follow RFP law, which they said would require the city to enter into talks with the second-highest scorer. The company is also asking for, among other things, an injunction prohibiting the mayor from declaring a state of emergency, a request for a declaratory judgment.

Lumumba discussed the lawsuit at a Monday press conference and likes the city’s chances. “We have taken on a national corporation before. We are 1-0 and I like our chances,” he said. “That’s what I would say to that.”

The case was initially assigned to Judge Winston Kidd. Monday, Kidd recused himself in the case.

Wed Mar 2 , 2022
If you’re plugged into the world of art, design and typography, Monotype’s Type Trends report likely need little introduction. Compiled by the renowned studio which creates brands that matter via type, Monotype’s annual report is famous for acting as a guide as to how typography is helping to shape both […] 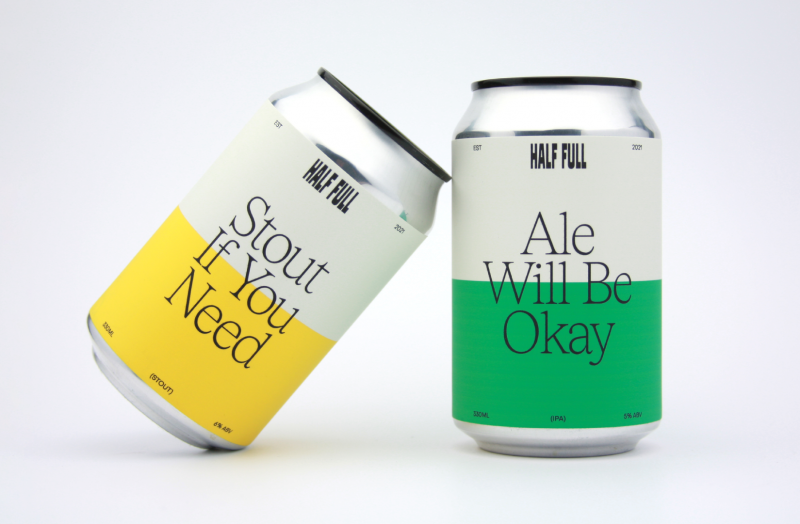