Satya Nadella, chief executive officer of Microsoft Corp., speaks during the Windows 10 Devices event in New York on Oct. 6, 2015. Microsoft Corp. introduced its first-ever laptop, three Lumia phones and a Surface Pro 4 tablet, the first indication of the company’s revamped hardware strategy three months after saying it would scale back plans to make its own smartphones.

Microsoft is trying to help IT departments address a long-standing issue with its software: the patching problem.

The company said Tuesday that later this year it will release a feature designed to help companies keep their employees’ PCs up to date. It’s called Windows Autopatch and will come standard in Windows Enterprise E3 and E5, which organizations can deploy by subscribing to Microsoft 365.

Under CEO Satya Nadella, Microsoft has been lauded for its transition from desktop software to cloud computing, but the company hasn’t been able to eliminate the burden of updates that force IT staffers into action while office workers put their work on pause. Microsoft intends for Windows Autopatch to simultaneously free up IT and enable a simpler experience for employees.

The refinement could contribute to revenue growth in the software maker’s staid Windows division by luring customers to more lucrative subscriptions. The Microsoft 365 suite includes Office productivity software and enterprise mobility and security, in addition to Windows.

Besides keeping Windows current on workers’ machines, Windows Autopatch will handle updates for Office applications and Edge internet browsers. Microsoft announced a preview in November, and customers will be able to access it so long as they pay for the necessary subscriptions in July.

The new feature won’t necessarily be a cure-all for Microsoft, which has released new Windows features alongside security fixes.

“We still see patching is a problem,” said Michael Cherry, a senior analyst at Directions on Microsoft, a company that advises organizations on Microsoft products. Cherry said it can be hard to isolate critical fixes from larger changes that IT might view as unnecessary for many employees.

Windows Commercial “is increasingly becoming a larger part of the total Windows revenue base,” analysts at Stifel, which has a buy rating on Microsoft stock, wrote in a note to clients over the weekend.

Also on Tuesday, Microsoft announced several updates coming to the Windows 11 operating system it released last year. They include a Do Not Disturb mode, app folders in the Start menu and the ability to view multiple tabs in a single File Explorer window.

Sat Apr 9 , 2022
The pandemic brought an unprecedented demand for off-premise dining; restaurants worked hard to provide the same quality of food for delivery or takeout that consumers enjoyed when dining in, and for those restaurants that went the extra mile, it paid off. Ensuring food arrives hot and crisp (when needed) versus […] 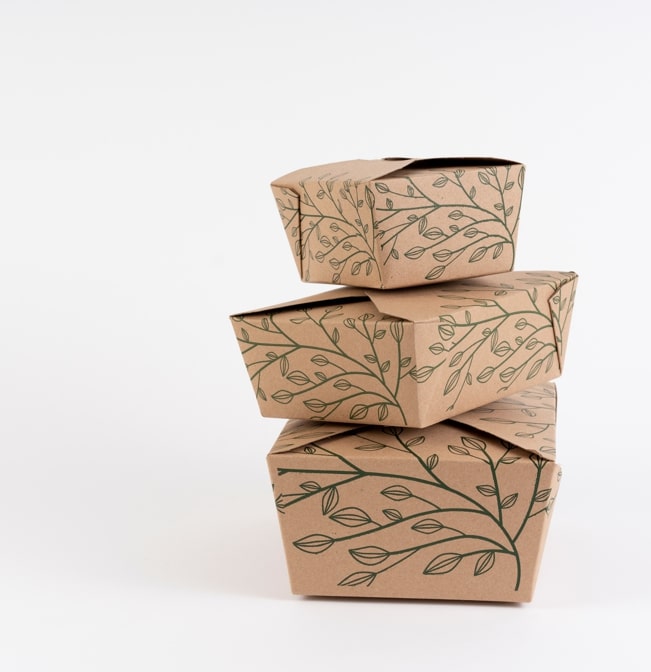