More help is on the way for small businesses in the Quad Cities area that suffered during the pandemic.

According to a news release, 71 businesses across 10 Illinois counties near the Quad Cities will get a share of new COVID-19 relief money from the state of Illinois. JB Pritzker, governor of Illinois, announced on Jan. 20 that more than $111 million will go to small businesses across the state. A grand total of $3,365,000 will be divided among the 71 businesses in the Quad Cities area, with each business getting at least $5,000.

The 10 Illinois counties in which those 71 businesses are located include Rock Island, Knox, Henry, Warren, Jo Daviess, Whiteside, Bureau, Lee, Mercer and Henderson Counties. Of those 71 businesses, 21 are in Knox County, 20 in Rock Island County, nine in Henry County, five in both Warren and Jo Daviess Counties, four in Whiteside County, three in Bureau County, two in Lee County, and one in both Mercer and Henderson Counties.

The towns included are

With a different number of businesses receiving grant money in each town and county, some counties got around a million dollars collectively, while others got $30,000 or less.

Many other hotels got big paydays too:

Another business in Rock Island that received grant money was Quad City Arts in the downtown district, getting $80,000. Kevin Maynard, executive director of Quad City Arts, says the money goes a long way, because they had to completely shut down from March until June of 2020, and had to cancel their biggest fundraiser that year.

“It helps to offset the cost that we incurred, or the revenue we didn’t bring in during the time that we were shut down and we canceled numerous events, including our Festival of Trees event in 2020,” Maynard said.

Maynard plans on using a lot of the money this year, and wants to use plenty of it to give back to the community.

“Really what people are going to see is more programming in our community that is either sponsored in part by, or in whole, by Quad City Arts,” Maynard said.

Lakewood Historical Society gears up for 2022 sales events: A Place in the Sun

Wed Jan 26 , 2022
LAKEWOOD, Ohio – Is your resolution for the new year to declutter your house? If so, and if you’re looking for a way to make a difference with your unneeded or unwanted items, Lakewood Historical Society may have the answer. Each year, the society collects household items, sorts and prices […] 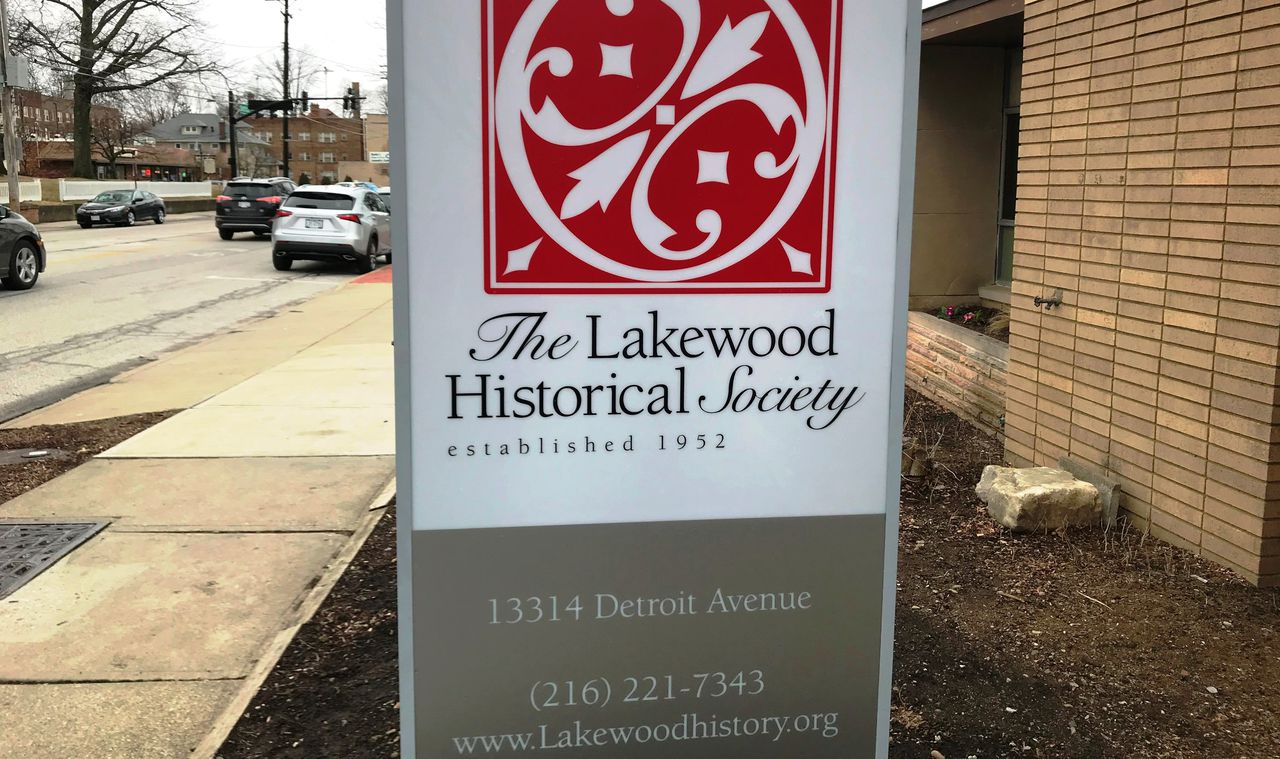