The open architecture data repository, or OADR, is a cloud-based system designed to track satellites and debris in space

Known as the open architecture data repository, the OADR is a cloud-based system designed to track satellites and debris in space, and eventually replace the space catalog currently maintained by the U.S. military. The data would be used to calculate the probability of collisions in orbit, an issue of growing concern to the space industry as large numbers of satellites are being launched and more debris is generated.

“What we have been largely concerned with are the tens of thousands of inert debris objects and a future that may be dominated by active satellites. In fact, we expect on the order of 57,000 new satellites in orbit by the year 2030,” Steve Volz, assistant administrator of the National Oceanic and Atmospheric Administration’s Satellite and Information Service, told reporters.

The OADR has been years in the making. The Trump administration in 2018 assigned the job to the Commerce Department in an effort to create a civilian space traffic management organization that could take over the maintenance of the public catalog of space objects and other duties currently performed by U.S. Space Command.

Volz said the transition of space traffic management responsibilities will happen in 2024. Between now and then, the OADR prototype has to be matured into a real operational system that can support government agencies and private sector satellite operators. He said the prototype was tested against more than 20,000 objects orbiting Earth.

The goal for the OADR is to enable services like satellite collision notifications, launch monitoring, space object reentry and space debris awareness. The system combines data from government and commercial sources.

Scott Leonard, special advisor at the Office of Space Commerce, said NOAA worked with three federally funded research and development centers — Aerospace Corp., Mitre and MIT Lincoln Labs — NASA and the University of Texas, on the development of the OADR.

“DoD is is an active participant in this and we’ve had a number of briefings and dialogue over the past year as the prototype has been set up,” he said.

NOAA also sought input from the private sector, he said. The system includes a “proving ground” interactive platform where users of space tracking data and applications can develop and test technologies.

Leonard in a presentation showed a graphic of how conjunction warnings would be displayed by the OADR. An ellipsoid around two space objects shows the probability of collision, similarly to how NOAA uses data to create “hurricane probability cones that continually change as new data is obtained,” he said.

“If more accurate and timely data is used in the calculations, then it reduces the uncertainty and these ellipsoids will decrease in size,” Leonard said.

The OADR was built in a so-called containerized cloud architecture so different services are managed like iPhone apps, and more features can be added over time.

The release of the OADR comes amid disagreements over the role of the Office of Space Commerce, and how it should be organized and funded.

“The continuous obstruction in proper funding and staff for OSC means that the Space Command must continue providing SSA services,” Center for Strategic and International Studies analyst Makena Young wrote in December. “This further delays DoD priorities, as the Pentagon has previously spoken about how it needs to pass on this critical SSA mission and concentrate on more pressing national security matters.”

Young noted that the OSC continues to operate with a limited staff led by an acting administrator. “This delay in developing OSC is bad: it sends a message that SSA is not a priority for the United States, delays national security priorities for DoD, and threatens the safety of space assets.”

Congress in 2020 mandated a study from the National Academy of Public Administration (NAPA) to independently look at the space traffic management organization. The study re-affirmed the Trump administration’s decision to place this function under the OSC but there are still disagreements on whether the office should be moved out of NOAA to a higher rank within the Commerce Department.

Volz said there is a “recognition that his mission needs to be moved to a higher level of visibility. We’re in the process of coordinating the organizational approach” but he could not disclose details.

“We have to work with congressional committees,” said Volz. “There is a clear understanding that this must have a level of senior support and authority,” he added. “In fiscal year 2023 you’ll see details of establishment of OSC as a growing concern within the Department of Commerce.”

Funding for OSC in fiscal year 2021 was only $10 million, a sign that space traffic management is not getting the attention it deserves, said Joel Sercel, president and CEO of Trans Astra Corp., a company that provides in-space services.

Speaking Feb. 9 at the SmallSat Symposium, Sercel said a lack of resources for space traffic management is disconcerting given that space is “about to blossom into a multi trillion dollar industry” led by the United States.

Daniel Ceperley, CEO of the space tracking company LeoLabs, warned that the problem is going to get worse.

“If you’re going to get hit, it’s going to be that small debris and that’s not part of the conversation today,” he said.

Wed Feb 16 , 2022
When it comes to consumers shopping the grocery store, it’s not just the food inside the package that counts. Shoppers are reconsidering every part of their food-buying routine, including the way their food is packaged. It’s not enough for packaging just to catch a shoppers’ eye on the shelf. According […] 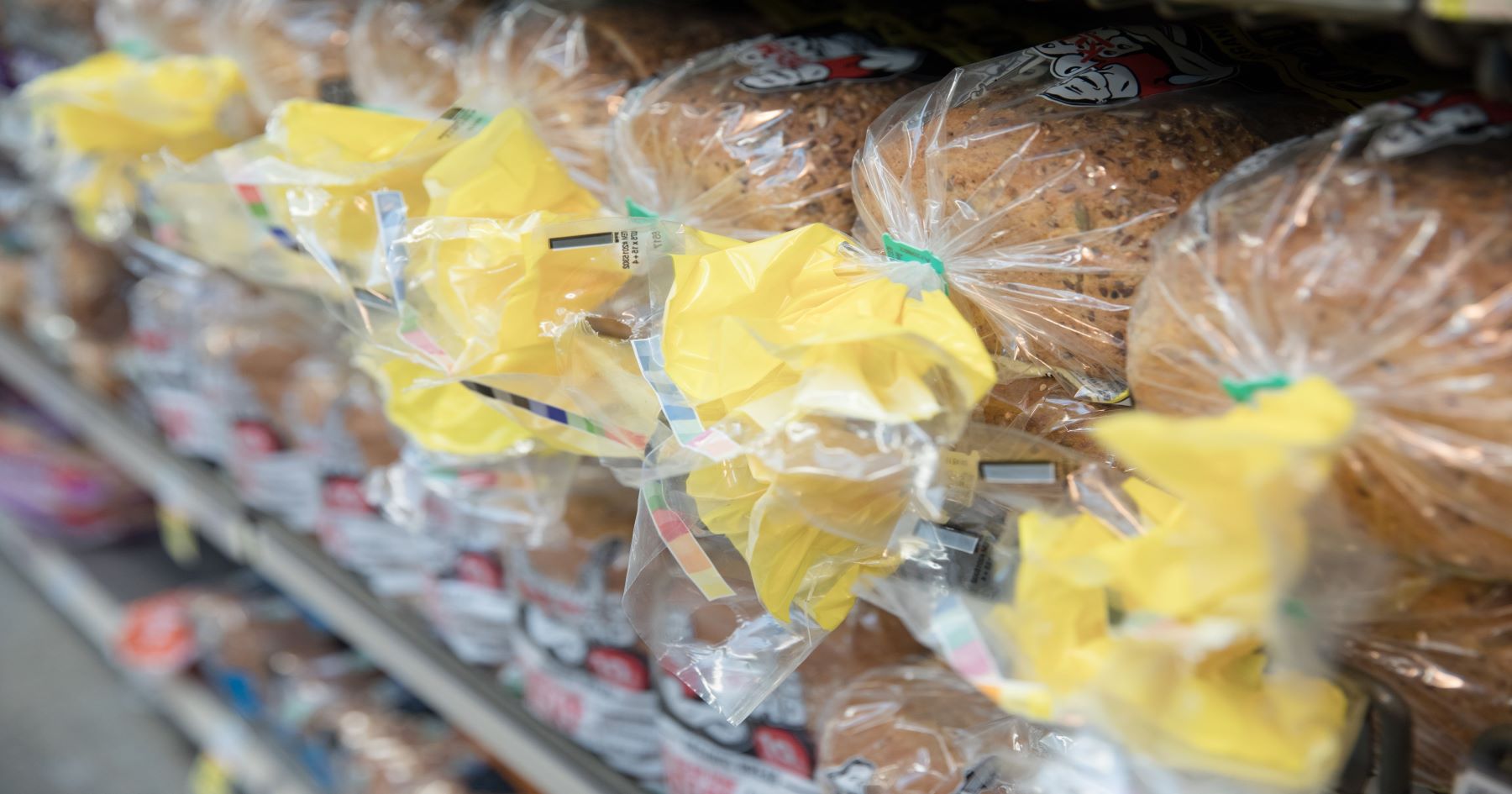