Cicero N.Y. — A Cicero spa was raided Friday afternoon after an investigation into reports that the business was selling sex, police said.

Police also discovered that employees were living inside business, Meyers said. The location is not zoned to include living quarters, he said.

Over the past few months, Cicero police received several anonymous tips that the spa was selling sex to customers, police said.

Cicero police launched the investigation around a month ago and contacted State Police, Meyers said. Troopers have assisted with similar investigations and Cicero police wanted to utilize their expertise, he said.

Police and troopers watched the business and collected evidence that confirmed the anonymous tips, Meyers said.

During the raid, police and troopers were assisted by a town of Cicero code enforcement official. The living quarters were one of many code violations inside the business.

Police have not identified the business owner at this time, Meyers said. They do not know if the owner is local to the Cicero area.

Town code enforcement officials will be able to assist police and troopers with identifying the owner through town permits, Trooper Jack Keller, a State Police spokesperson.

The Lily Relax Station Spa is one of four businesses inside the building at 8167 Brewerton Rd. The other three businesses, including another spa, are not involved in the investigation, Meyers said.

The building is owned by Joseph C. Borio, according to Onondaga County property records. Borio will assist police with the investigation, Meyers said.

Just after 2 p.m., troopers and police were still searching the spa.

The investigation will continue as police and troopers use the evidence collected during the raid to piece together the extent of the illegal activities occurring at the spa.

Similar raids of businesses in Onondaga County over the summer have hinted that there may be dozens of these operations in the region.

Meyers said many of these businesses are operating in plain sight.

Staff writer Anne Hayes covers breaking news, crime and public safety. Have a tip, a story idea, a question or a comment? You can reach her at [email protected]. 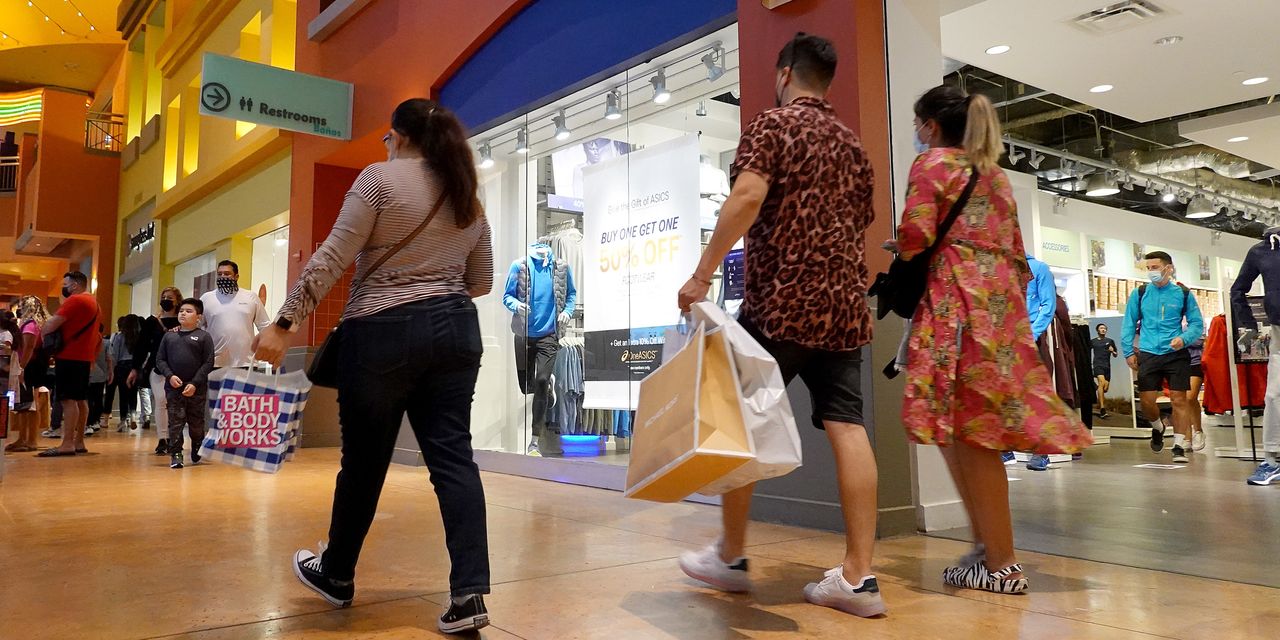