Rich Chandler had been in the restaurant business for decades as the vice president of operations for Jim Stevens’ Applebee’s franchises.

When Stevens retired in 2020, Chandler said, “I kind of retired a little bit, too.”

Then he was ready to get back to work, so he checked with a franchise consultant to find a franchise that might be a good fit for him and his family.

Chandler selected Tennessee-based Premier Martial Arts and now is planning his first one for the strip center in front of Cabela’s at Regency Lakes, which is at the northwest corner of 21st and Greenwich.

He’d narrowed his list of possible franchises to about eight and said he chose Premier because it has a good return on investment as well as a good culture.

Though there are adult classes and some tiny tykes classes, too, he said the chain specializes in children 8 to 15.

In addition to learning martial arts moves, Chandler said, “You also have to have goals at home, goals at school you need to meet.”

Premier Martial Arts is about making better people and communities, he said.

“I’m actually looking kind of forward to learning some stuff,” he said.

He said he’ll be an owner and operator who sets goals and sees that they’re achieved, but he won’t teach classes.

Chandler said Regency Lakes not only is a convenient spot, but it’s also somewhere that parents can drop off their kids and then go run errands at places such as the nearby Target.

“That was also one of the big drives.”

He has signed to do two Premier Martial Arts sites, and he’s already looking for a second site in Derby and would one day like to have one in the Andover area as well.

Another franchisee has a Premier Martial Arts in west Wichita.

Chandler is keeping in touch with Stevens about his plans.

Chandler said Stevens is supportive and shows it when he thinks Chandler has made good choices along the way.

“He gets this smile just listening to you talk about what you’re going to do.”

Carrie Rengers has been a reporter for more than three decades, including almost 20 years at The Wichita Eagle. Her Have You Heard? column of business scoops runs five days a week in The Eagle. If you have a tip, please e-mail or tweet her or call 316-268-6340.

What Nick Tran's TikTok departure signals for its marketing

Fri Jan 28 , 2022
Nick Tran’s departure from TikTok, where he was global head of marketing for nearly two years, followed a string of fanciful marketing ploys that left the exec out of sync with the company’s brand goals, according to people familiar with the situation. Tran’s departure is a signal that TikTok, which operates under Chinese-owned […] 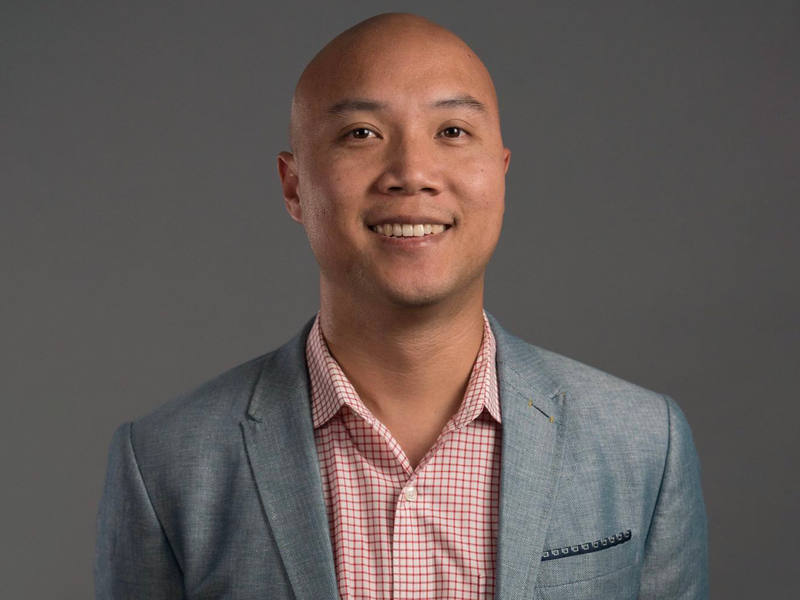