Chechnya’s leader Ramzan Kadyrov said Sunday that he is in Ukraine along with his soldiers taking part in Russia’s invasion of the country.

Kadyrov, a top Putin loyalist who rules Chechnya as a quasi-autonomous part of Russia, posted to Telegram saying that he and his soldiers are close to Kyiv.

The post came hours after a video was published to Telegram by Grozny TV, a Chechen state media outlet controlled by Kadyrov. In the video, the leader can be seen in a darkened room with several soldiers, but no location was specified.

He is the second figure to the left in the video still shown here, with a flag showing an image of his late father Akhmad Kadyrov, the former leader of Chechnya:

In the video, he and soldiers discuss their tactics, with one of them saying Kadyrov’s strategy was “100% correct,” according to Radio Free Europe.

Kadyrov said in his subsequent Telegram post that it was filmed in Hostomel, an airfield near Kyiv which has been a focus of fierce fighting. Insider could not independently verify the location.

In his Telegram post he appeared to address Ukrainian media outlets, which had reported on the Grozny TV video, saying: “Your intelligence is lame … in the video we are in Hostomel,” he wrote.

“The other day we were about 20 km away from you, Kiev Nazis, and at the moment even closer, and guess how close we got?” he wrote.

Russian authorities, including President Vladimir Putin, have repeatedly and falsely claimed that Ukraine is run by Nazis.

Kadyrov urged members of Ukraine’s SBU intelligence services to give up and join his side, “or your end will come.”

He also added, cryptically: “I’ll introduce an intrigue: maybe we are already in Kyiv and are just waiting for the necessary order?”

Both Kadyrov and Ukrainian news sources have said that Chechens have joined the invasion.

President Volodymyr Zelensky’s office said a column of Kadyrov’s armored vehicles was destroyed on February 26, according to the Kyiv Independent.

Ahead of the war, the Kremlin claimed that anything between 10,000 and 70,000 Chechen fighters were ready to join in, according to Foreign Policy.

In the early, faltering days of Russia’s invasion, Kadyrov expressed frustration at the pace of Russia’s advance and has repeatedly advocated for fiercer tactics.

His own capital city, Grozny, was reduced to rubble when Russia waged war there in the 1990s, and was later described by the UN as “the most destroyed city on Earth.”

Kadyrov’s forces have a reputation for ferocity that is frequently leveraged in Kremlin propaganda, according to think tank the New Lines Institute.

He has formally run Chechnya since 2011, with Putin’s blessing, and has built a bloodthirsty reputation of his own.

He is an authoritarian leader who has overseen the rolling back of gay rights and an extensive use of torture, forced disappearances, and extrajudicial killings, according to Human Rights Watch.

Sat Mar 19 , 2022
The debut of Apple Inc.’s latest iPhone brings a change to the way its U.S. customers can purchase the device, a move toward cutting wireless carriers out of the process and giving the tech giant more control. Traditionally, when a user buys an iPhone at an Apple retail store or […] 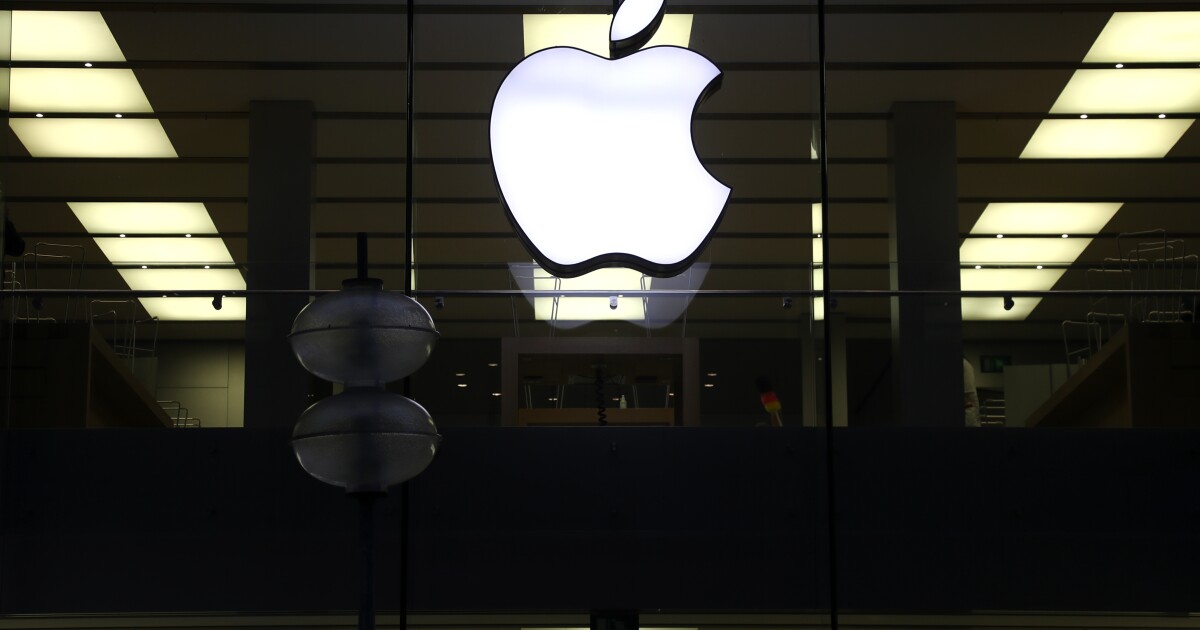