Qlik, one of the Philadelphia area’s largest homegrown software firms, is preparing an initial public stock offering (IPO) — to become a public company for the second time.

The business-analytics specialist helps Honda, Novartis, Vanguard, and other clients collect data from sales, suppliers and customers, load it onto workers’ phones and laptops, and use it to make quick decisions. Qlik watched last year as its rival Tableau was bought by Salesforce for $17 billion amid a bull market for software stocks.

Since then the market has cooled, with tech stock indices off 40% from last year’s highs.

Qlik remains a leader in the analytics and business intelligence sector, rivaling Tableau and Microsoft’s PowerBI unit, Gartner Group analysts said. But it has lacked their “momentum,” the analysts said in a report early last year. Qlik, founded in 1993 in Lund, Sweden, where company software staff are still based, is run from offices in King of Prussia.

The company has lately boosted its product list with a series of acquisitions. In January, Qlik sent the U.S. Securities and Exchange Commission a “draft registration statement for a proposed initial public offering” of common stock, showing it’s ready to sell shares and resume life as a public company, pending SEC approval, and the right “market conditions.”

Qlik was also public from 2010 to 2016, when Thoma Bravo, a Chicago tech-investment firm, bought out shareholders for $3 billion and took the company private, promising a profitable reorganization.

The purchase, at a price above then-current trading levels but below earlier highs, ended a rebellion of activist shareholders who had pushed for cost-cutting and higher profits.

At the time, Qlik’s annual sales topped $500 million. They have continued rising, and the company says it is profitable, but hasn’t posted financial data since going private.

What has the private-equity owner done in the last five years? And why should shareholders expect that Qlik will be ready to make them money if it’s public again? The Inquirer asked Mike Capone, the CEO installed by the new owners. Some highlights, edited for clarity:

We were focused on one narrow area, the visualization of data analytics. That had been all the rage.

But a lot of things have changed. Executives are still in conversations about how analyzing data can make your company work better. But it’s not just about presenting it on dashboards anymore. It’s end to end: How do you unlock data, bring it in at high velocity, analyze it, and use it to take action, right away? There’s a huge culture shift underway.

Look at Aramark. They [serve food] at sports stadiums, corporate cafeterias, schools, prisons. They use Qlik, for more than analytics: for processing natural language, with the machine learning [with repeated use] to work with users in the way they are most comfortable. Sometimes that means taking the data, presenting it in English people understand, and giving them active decisions they can make. So you can take action, increase sales, reduce waste.

That’s not just telling them “we have leftover inventory,” but sending a push alert on the phones: “Salads aren’t selling today, should we lower the price? These aren’t going to keep until tomorrow.” Or, “A customer is upset and posting bad stuff on social media. Call them. Make them happy.” Or, “You’re running into overtime. Send some people home.” That transforms analytics into handling their whole system.

Or take Urban Outfitters. Their primary demographic is young women heading back to school. Like our daughter, who’s 14. Now think of the disruption from the pandemic. It can be represented as a data problem – ‘are they coming back to the store? Will they go online?’

We built a platform where we can work with their large data sets, running Qlik in every one of their stores, to help manage inventory, and help them navigate the pandemic.

We have made a lot of acquisitions. Sometimes it’s difficult for companies to transform when they are public. We were a company where customers installed the software on their premises. We have changed to a subscriber model, for clients that use cloud servers. We are still about 2,500 people in all, most of our executive team is in King of Prussia, our second biggest center in Lund, Sweden, where we were founded. We have decent-sized footprints also in Boston and in Ottawa, Canada, and in Israel.

Not all private-equity is the same.We got tons of support from [our owners at] Thoma Bravo. They are all about the technology. And they are really good at mergers and acquisitions. Wherever we go, they are with us.

For our repositioning, we had to understand what we did well, and what to [leave to] our partners. We wanted to focus on large enterprises. We think of ourselves as an ecosystem with 1,700 partners . We focused directly on the large, enterprise customer — Aramark, Airgas, Urban Outfitters. We left it to [sales and installation specialists] to sell to smaller companies. That was a strategic decision that has paid huge dividends.

The price Salesforce paid, about $17 billion, made me feel great about being in the analytics business. Them, and us, and Microsoft’s Power Business Intelligence (Power BI), are what Gartner Group calls the “leaders” in our sector: Analytics and Business Intelligence. We’re the only one of the three that isn’t part of a company that sells [unrelated] stuff. Analytics is what I wake up every day and do. We can work with your data in Amazon, Google, Microsoft or a cloud of our own. Customers love that.

A subset of our North American client base had issues [when Amazon servers failed last year.] We made sure we are better insulated now. But we’re global, we host in other places, in Asia, as well.

We’re super proud of our heritage here. This is our world headquarters. Once the pandemic cools off, we will be in full force back in King of Prussia.

Smart Growth For Your Sales Organization

Wed Feb 16 , 2022
Leading the transformation from a transactional business to selling broader solutions is a major challenge for most companies.  Especially when you have a sales organization that is already very good at what they do. So how do you communicate and execute on your vision for the organization? It starts with a […] 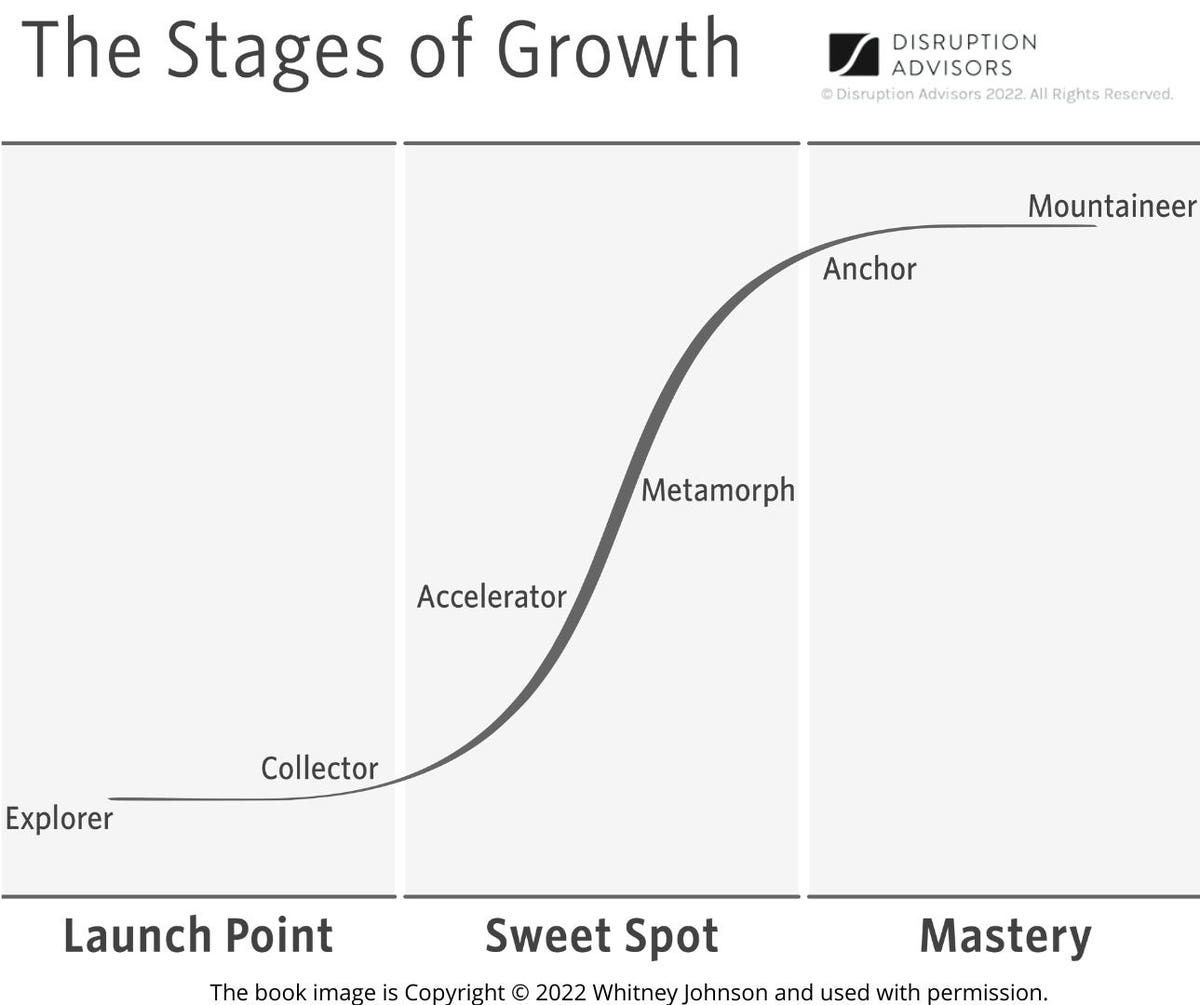