Ray Massie, MetraPark’s marketing and sales director since 2014, has resigned and will leave the job March 16.

His departure comes amid Yellowstone County’s recent efforts to explore privatizing management at MetraPark, a process that has been fraught with frustration, infighting and increasing bitterness.

For that reason, rather than feeling a sense of relief at his departure, Massie said he feels guilt knowing he’s leaving Metra staff with low morale and an unsure future.

“I feel like I’m on the field of battle leaving them to face the bullets,” he said.

Massie’s departure follows the exit of general manager Bill Dutcher, who retired at the end of the year.

Frustrations over how best to seek information on possibly switching management at MetraPark to a private company have chafed the three commissioners for months.

Last November, county commissioner Don Jones proposed exploring privatizing management at MetraPark during a commissioners meeting, a move that caught many in the community off guard.

In the months since, Jones and commissioner Denis Pitman have sparred with fellow commissioner John Ostlund over the best way to to do it. Adding pressure to the discussion are the findings of the organizational review, performed by Tennessee-based Venue Solutions Group and released last month, which found several areas in which MetraPark could make improvements.

Among other things, the report dinged MetraPark for lack of preventive maintenance and having no clearly defined and written policies and procedures.

Massie, who’s 65, has been vocal about his opposition to privatization and he feels like it’s made him a target of both Jones and Pitman. He added that the way discussions about privatization have played out are a symptom of poor leadership and that it’s destroyed morale among staff at the Metra.

In November, Massie was approached by the leaders of a state fair in the Midwest asking if he’d be interested in helping run it. At first he resisted, he said. But as the relationships between commissioners and staff at the Metra deteriorated further in the new year, Massie took the offer.

He declined to name the state, saying he’d wait until they make the announcement before he talked about his new job.

How to Bring Authenticity to Your Startup's Marketing Strategy

Mon Mar 14 , 2022
Opinions expressed by Entrepreneur contributors are their own. According to a study by Stackla, 90% of customers place a premium on authenticity when selecting which companies they like and support. But what exactly is authenticity? How can we show our customers that we’re human and relatable and not just a brand […] 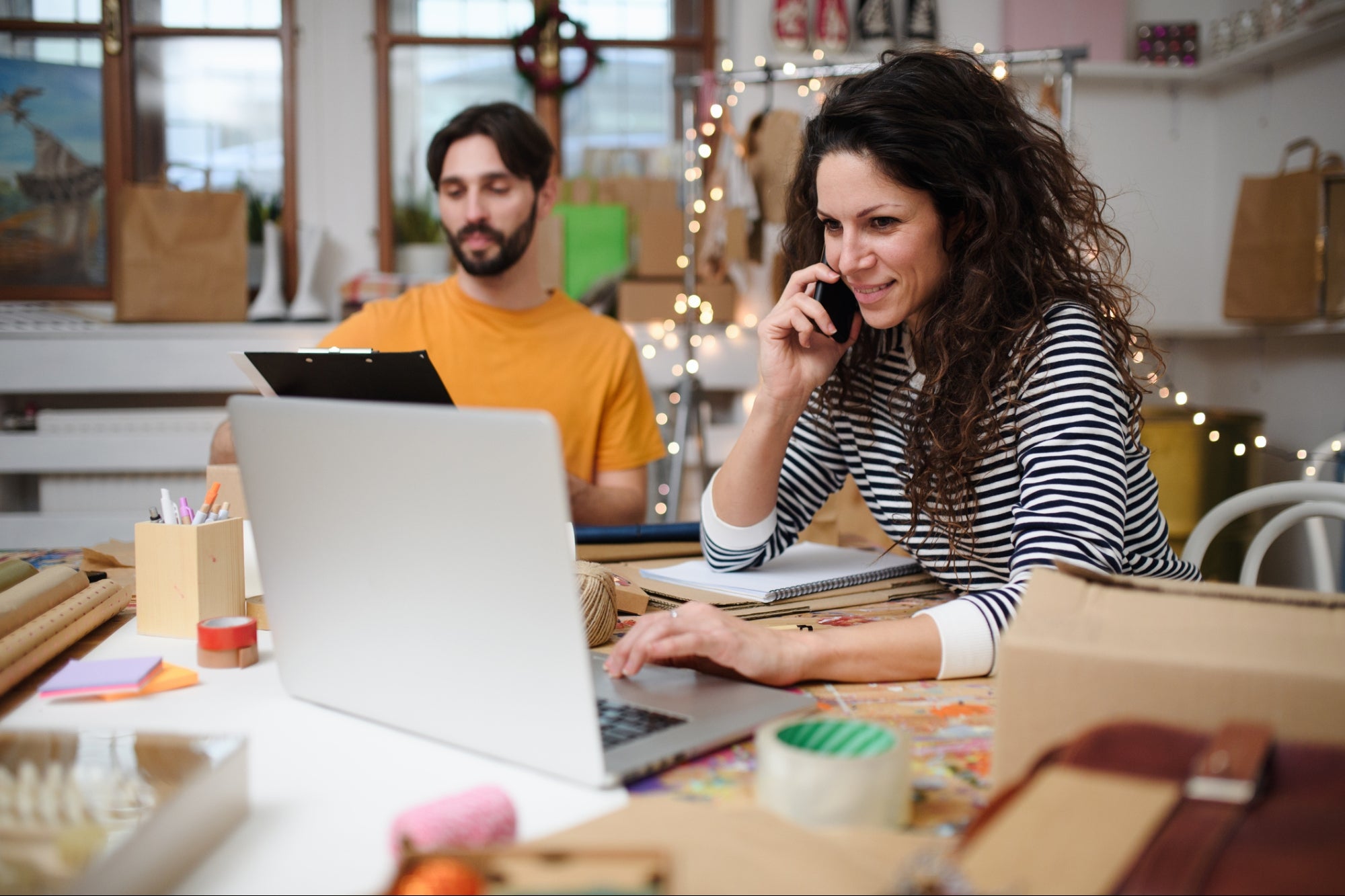