These videos that were posted on Instagram by Robert Irwin show how he tries to help an angry curlew bird with some anger management classes.

If you are familiar with the Irwin family, then you will know that wildlife conservationist and Australian television personality, 18-year-old Robert Irwin is quite famous. He is Steve Irwin’s son and is known to be similarly patient and kind towards all animals that he loves just as unconditionally as his father. This time, the zookeeper has gone viral on Instagram because of some vlogs that he has uploaded along with quite an angry bird named Emily.

This curlew can be seen quite angrily hissing and pecking at Robert while he stays extremely calm and eloquent throughout these vlogs. He has uploaded these vlogs in many parts where the first one shows how he tries to help the bird manage its anger in a more effective way compared to how it was behaving at that point. In his best efforts, he tries to explain to the bird that there are other ways to express one’s anger but obviously in vain.

The mini video that was uploaded to Instagram comes with a detailed caption that reads, “Welcome to the ‘Emily The Curlew Anger Management Series’ – part 1. This hilarious little character is a completely wild curlew that lives on one of our conservation reserves in the remote Aussie outback. She’s not guarding a nest, doesn’t have a mate to defend – she’s just got A LOT of attitude! More to come in this series.”

The video was posted on Instagram on January 26 and has more than 8.5 lakh views on it so far. It also has several heartwarming comments just like, “Every day I see more and more of your father in you.” Some comments were quite funny: “This is more entertaining than 90% of Netflix. I’m very much excited for more.” It was complete with a few laughing face emojis.

The fourth part of these mini vlogs show how the bird did not actually end up making much progress when it came to its anger management program! The caption to it reads, “‘Emily The Curlew Anger Management Series’ Part 4. Ok so our program has definitely taken a turn for the worse.”

Take a look at it below:

This video was posted on February 6. These vlogs that were posted by Robert Irwin on Instagram got a lot of attention from netizens.

What are your thoughts on these videos?

Thank you for subscribing to our Daily News Capsule newsletter.

Take your multifamily branding 'all digital, all the time'

Thu Mar 3 , 2022
Business cards have pretty much gone the way of the bustle. According to Michael Zaransky of MZ Capital Partners, it’s time to bring branding in line with today’s digital trends. Behold the simple business card. It is in many ways a relic, an artifact of a bygone era. I still […] 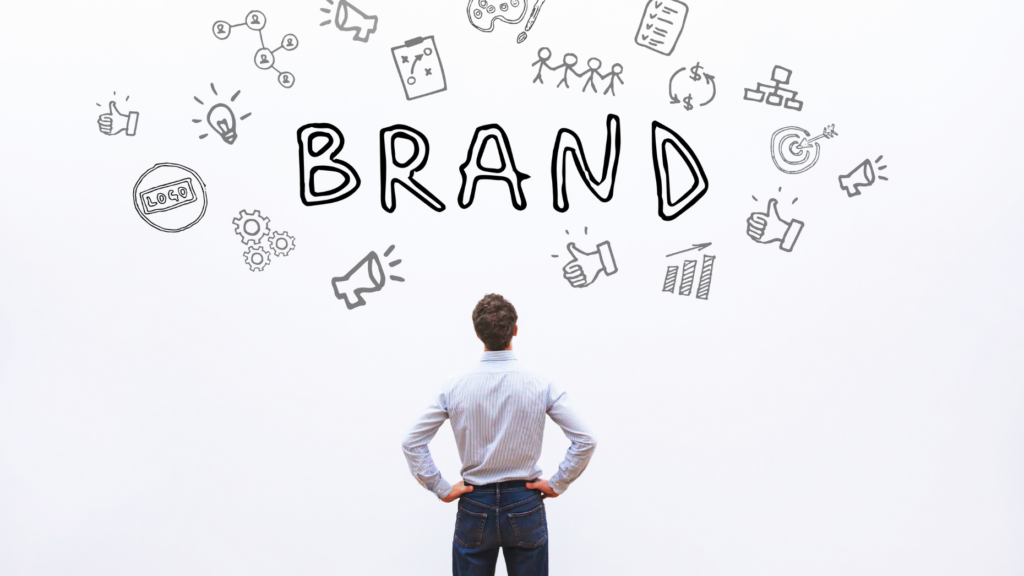 These U.S. companies are still doing business in Russia

The Starbucks logo and McDonald’s Golden Arches are being dismantled in Russia as the coffee and fast-food chains both withdraw from the country over the war in Ukraine. But Russians are still getting their fill of American fare like burgers and pizza, as Hard Rock Cafe and Sbarro are among the […]