ROCHESTER — A plan to narrow the goals for a

The Rochester City Council voted 3-2 against plans to use a mix of community members and a Minneapolis architectural firm to outline options for the potential complex, which could be funded with city sales tax revenue, which has generated $12.2 million to nearly $14 million a year in the last three years.

“This kind of muddles it up,” council member Shaun Palmer said in questioning a proposed $60,000 contract with LSE Architects. “We don’t really know what we are going to do, and I don’t know what the architect will do.”

City staff said the architectural firm would provide expertise as a community-led team gathered local input and discussed options for the building, which has been proposed to include a variety of potential amenities, from the potential for swimming pools and sports venues to space for community and cultural gatherings and events.

“The idea of having the concept design go along with the co-design process is so that the concept design can be reflective of the feedback we get from the community,” said Chao Mwatela, the city’s diversity, equity and inclusion director, noting the process would provide a visual concept to show to the council and voters.

Jenna Bowman, Rochester’s strategic communications and engagement director, said the concept creation isn’t meant to produce specific construction plans or determine a location for the project. Rather, it would provide a better understanding of what the community wants included and what is possible, along with details regarding potential construction and operation expenses

City Administrator Alison Zelms said the consultant would be needed to ensure options being discussed are realistic within the proposed $65 million budget.

“You would be leaving us without the technical expertise to bring back to you all the detailed information,” she said, referring to

for added details on the potential project.

The council, which was missing member Molly Dennis, ended up splitting 3-3 on a vote to delay a decision while state lawmakers continue to discuss the city’s request to extend its sales tax.

“I have some apprehension about signing contracts prior to decisions being made at the Legislature,” Mayor Kim Norton said.

Bowman said work on a concept for the proposed complex was moving forward so city staff would be ready to answer community questions if state lawmakers approve seeking a sales tax extension in a November citywide vote.

She said that effort would require community meetings and the creation of a final set of ballot questions in August.

In addition to funding the proposed complex, the city is seeking state approval to fund a housing revitalization project, street reconstruction and flood control and water quality efforts with future sales tax revenue. Each effort would require a separate question on the November ballot.

Legislative changes require state approval of a sales tax request before the city can move forward with the public vote.

Palmer and others on the council said they expect state lawmakers will eventually approve extending the sales tax for the proposed regional community and recreation complex, but they didn’t want the council to get too far ahead of the process.

“I think we are pushing this design that we need to answer questions for the voters, which we really don’t need until the end of July or August,” said Palmer, who was joined by council members Mark Bransford and Kelly Rae Kirkpatrick in opposing the proposed concept design work budgeted at $105,000.

Council member Nick Campion, who did not attend the April 4 discussion of the project, opted to not vote on the item after citing a preference to delay the decision until more information is available.

“I’m just not where I need to be mentally to support it,” he said.

Following Monday’s council meeting, Zelms said city staff will regroup, monitor legislative discussions and plan to return to the council for next steps on the issue when appropriate. 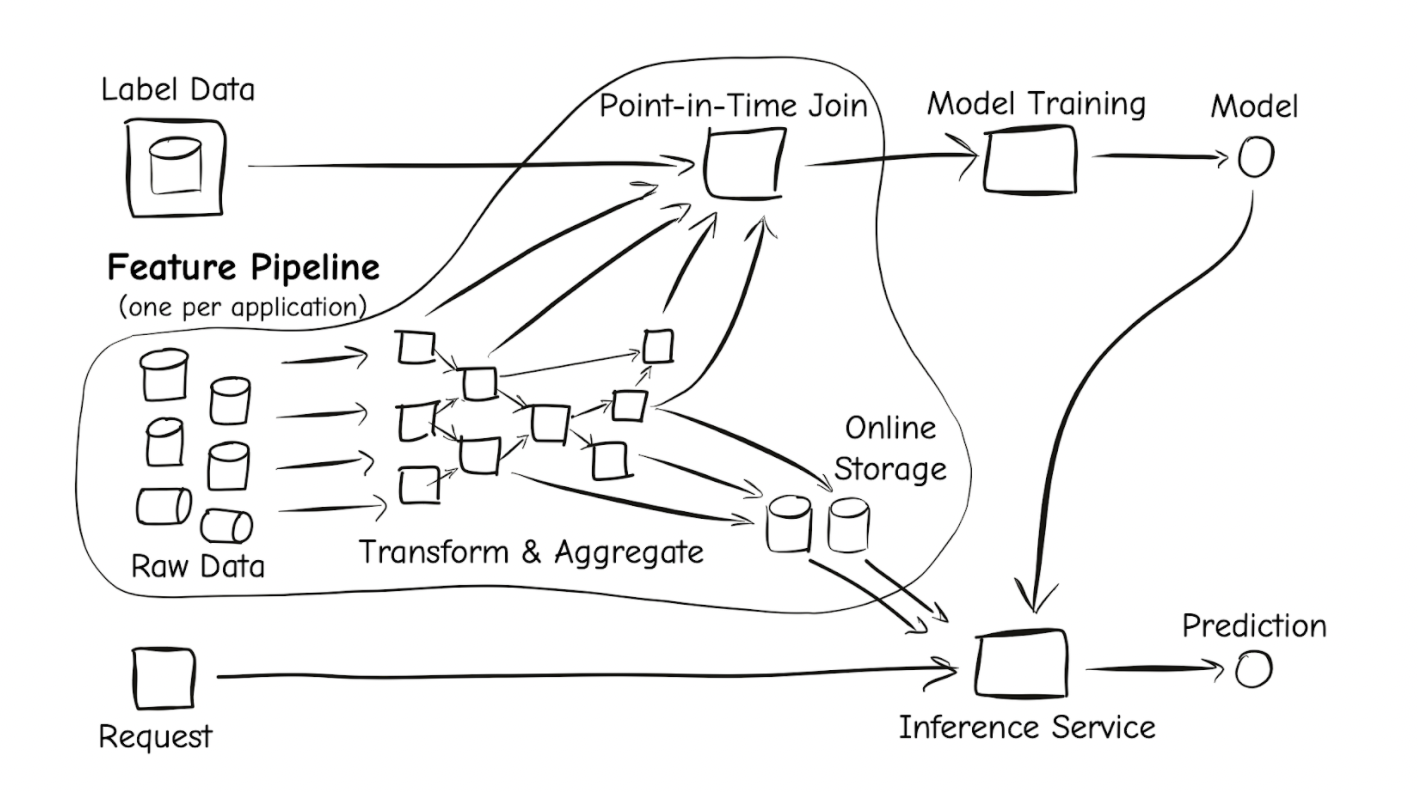