Eleven small businesses have been honored as winners of the First Horizon Back to Business Contest, designed to recognize resilient companies.

Winners of the contest in New Orleans were

In Baton Rouge, winners were:

Geaux CrossFit, a community based strength and conditioning program, awarded $5,000.

In Lafayette, winners were:

LSU College of the Coast & Environment Professor Nancy Rabalais was inducted as a member of the National Academy of Sciences in Washington, D.C.

She is among the 120 elected members – and the only one from Louisiana – recognized for her distinguished achievements in original research in 2021. She is also among the 59 women who have been elected, the most women elected in a single year.

Rabalais is an LSU Department of Oceanography & Coastal Sciences professor and the Shell Endowed Chair in oceanography and wetland studies. Since the mid-1980s, she has been studying the dynamics of the large region in the northern Gulf of Mexico where the oxygen levels in the bottom waters are so low in spring and summer that fish, shrimp and crabs cannot survive. Her research has documented and tracked linkages between oxygen depletion, or hypoxia, in the Gulf of Mexico to landscape use and increasing nitrogen and phosphorus delivered to the Mississippi River. These findings have led to federal legislation concerning the diminished water quality.

Dr. Joseph Kanter, state health officer and medical director for the Louisiana Department of Health, was named communicator of the year. Kanter was honored for his role as the public face of the COVID-19 pandemic, consistently communicating in a clear, understandable manner.

Ginger Guttner, spokesperson for the LSU School of Veterinary Medicine, was presented with the First Circle Award, the organization’s highest honor. The award honors public relations practitioners who hold the utmost standards of professional and personal integrity.

Tracy White, of Cox Communications, was named practitioner of the year. White helped coordinate community feedings and get necessary items to people affected by Hurricane Ida, even though she was displaced by the storm.

Ryan Sinitiere, of Feigley Communications, was named member of the year for his efforts to serve PRAL.

Three projects will each receive $30,000 in funding:

Another round of funding is tentatively planned for the fall.

Pan-American Life has been selected as a 2022 US Best Managed Company.

The award, sponsored by Deloitte Private and The Wall Street Journal, recognizes private companies that demonstrate excellence in strategic planning and execution, a commitment to their people and fostering a dynamic, resilient culture, as well as strong financials.

Pan-American Life is a provider of life, accident and health insurance throughout the Americas.

Thu May 26 , 2022
Many companies featured on Money advertise with us. Opinions are our own, but compensation and in-depth research determine where and how companies may appear. Learn more about how we make money. Soaring mortgage rates and high home prices appear to finally be taking a toll on the housing market. Sales […] 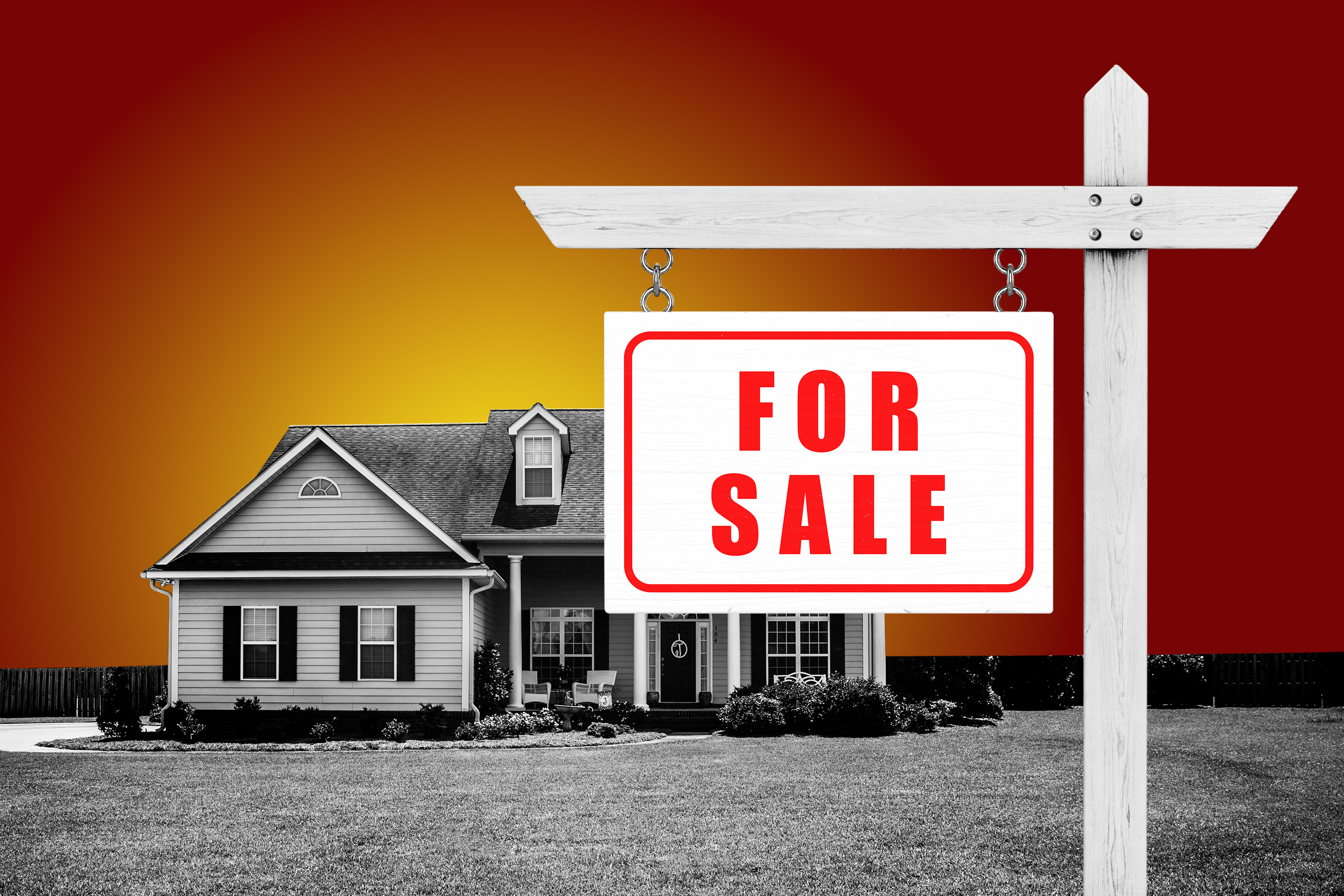