A couple takes some milk in a Caprabo supermarket in Barcelona, Spain, March 21, 2022. REUTERS/ Albert Gea

MADRID, March 31 (Reuters) – Sales of consumer goods rose 13% in Spain in the wake of Russia’s invasion of Ukraine as supply concerns, exacerbated by a partial transport strike, prompted shoppers to stock up on staples, market research firm Kantar said on Thursday.

Kantar measured the sales between March 6 and 20, compared to the same period a year ago, and their total increase far outpaced a 5% rise in Spanish mass consumer products prices in the same two weeks, meaning sales volumes were growing.

“Spain’s shoppers are starting to change their habits and it is directly related to the concern they are showing about the current scenario,” said Kantar, adding that 90% of consumers surveyed were worried about the impact of the conflict that began on Feb. 24.

Supermarket chains across the country have limited sales of sunflower oil, which is mostly imported from Ukraine, and the truck-drivers strike created sporadic shortages of staples like milk and flour.

Earlier this week, Spain temporarily authorised stores to limit the sale of some products to prevent sell-outs when markets are under stress. read more

Customers were buying more packaged foods and beverages, which accounted for 48.4% of an average grocery basket, compared to 44% a year ago.

Young people have been particularly hard hit, the Kantar report showed, with consumers under 35 spending 20% more on their purchases of basic goods than a year ago.

In response, consumers are increasingly looking to buy cheaper own-brand products and some 40% are trying to reduce their out-of-home consumption, Kantar said.

“Large shops with the capacity to maintain lower prices will be favoured in this circumstances.”

Trump's Tax-Funded Branding Is Weird but Not Unexpected: Ethics Expert 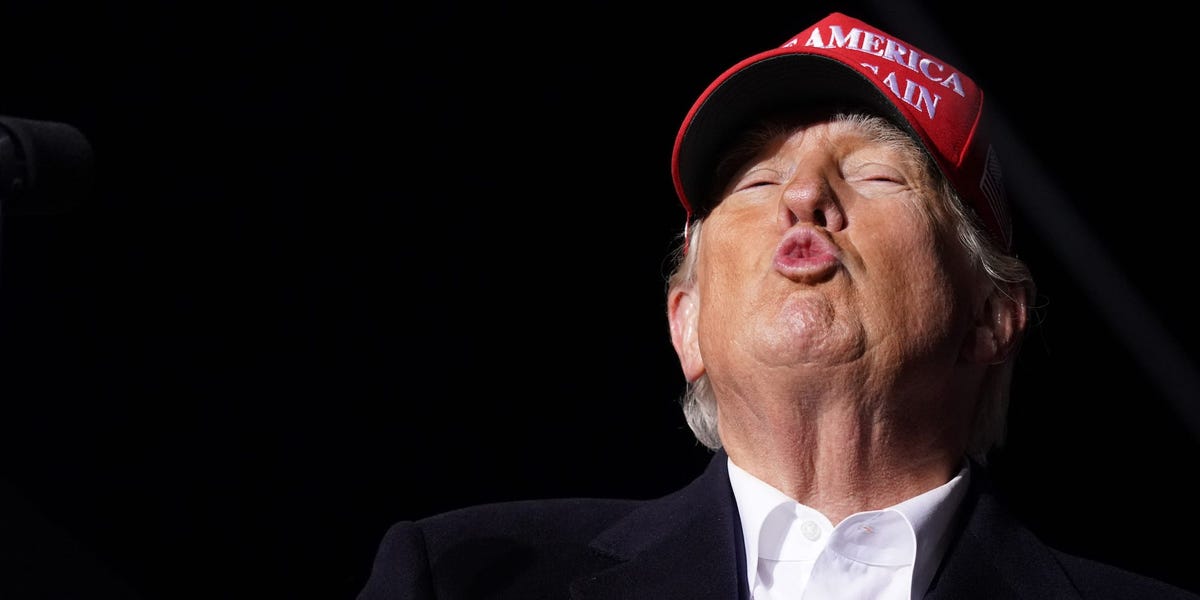