The St. Cloud City Council on Monday unanimously approved asking the Legislature for permission to put a special question on the ballot this fall that would, if approved, implement a new half-cent sales tax to pay for the road projects.

The city has sought legislative approval for the road projects for the last two years but legislators denied the request in 2020 and 2021.

The proposed tax would be in addition to the half-cent sales tax already collected in St. Cloud. The city, along with neighboring cities, started collecting a voter-approved sales tax for projects of regional significance nearly two decades ago. In 2014, voters approved extending the sales tax through 2038, with proceeds helping pay for the St. Cloud Area Family YMCA, as well as projects at the airport and on regional trails.

The new half-cent sales tax, if approved, is estimated to collect about $109 million in proceeds over 20 years. The proposed road projects include:

The estimated costs do not include debt-related costs.

Staehling said the change in definition removes a vital financing tool for regional cities and places an undue burden on city taxpayers. For decades, the city has used regional sales tax receipts to improve regional projects such as the I-94 interchange, bridges, and intersections along Division Street and University Avenue. Since 2003, the city has used more than $29 million in regional sales tax proceeds for road projects, accounting for more than a quarter of all sales tax expenditures.

Staehling said Monday that the No. 1 priority among the road projects is Heatherwood Road due to the economic development in the area, which includes a new Amazon delivery center and a 333,000-square-foot warehouse for Associated Wholesale Grocers. The area has more than 200 acres for further development but projects have lagged due to limited access for suppliers. 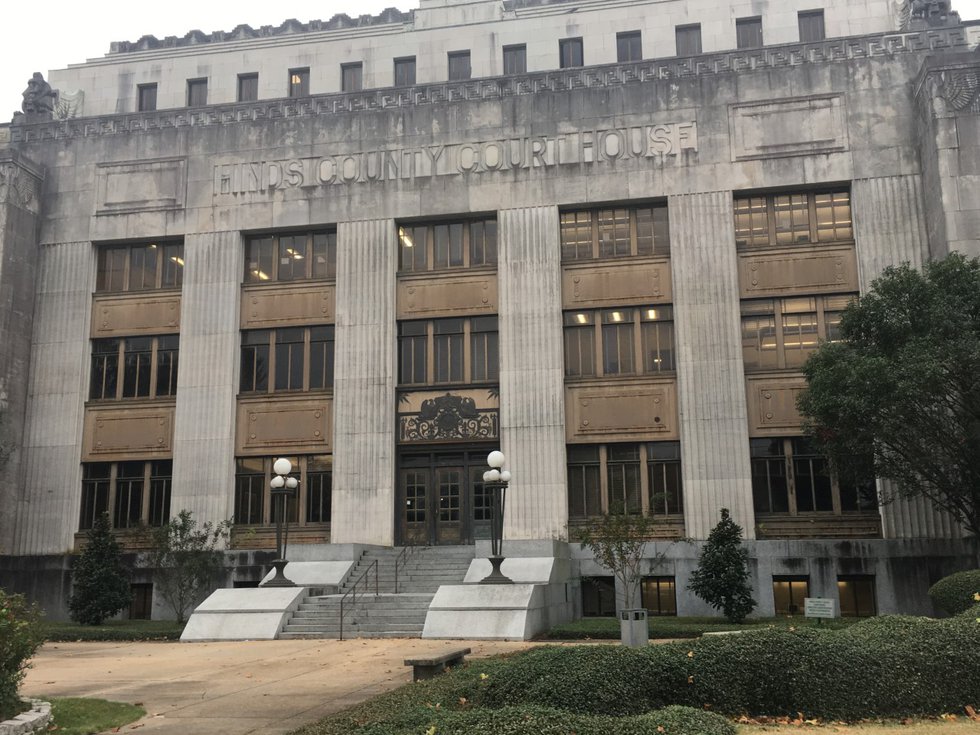