Why isn’t “Ted Lasso” on NBC every Thursday night like “Friends” was back in the day? According to the pablum parameters for broadcast TV, shows like “Seinfeld,” “Friends” or “How I Met Your Mother” would be produced by Netflix or HBO or Apple if developed today. As it stands, that’s where their loyal viewers find them now.

Which brings us back to football. This year’s Big Game aired on NBC and sister streaming platform Peacock, but sports are late to the streaming party—maybe too late to recapture lost viewers. That’s the other side of the ratings coin: Traditional sports viewership is down dramatically from a decade ago. Sure, millions of eyeballs still means millions in ad revenue, and NBC certainly needed a boost during the least-watched Olympics in history, but consider the longitudinal trend before you start buying TV as a long-term investment.

The average NFL viewer is 50 years old. By contrast, the most coveted demographic for advertisers is typically 18-34. To be fair, the Super Bowl is a cultural spectacle that draws a broad audience, but it would be naïve to think its long-term appeal isn’t tied to being the pinnacle of a sport that’s losing fans to UFC championships, mobile gaming, eSports, the Fortnite World Cup or the latest TikTok challenge.

The defining characteristic of younger fans isn’t their devotion (or lack thereof) to a single sport, it’s their shrinking attention spans and innate desire to stay socially current. That could mean posting about the game if it’s an overtime nail-biter, but it could just as easily mean skipping the second half if the outcome is a lopsided blowout, or merely watching highlights after the game is over.

In other words, if it’s boring, it’s gone. On to the next thing, and the next. That’s as true for brands as it is for sporting events when it comes to Gen Z. If you’re not part of my now, you might not be around tomorrow.

Speaking of which, a missed opportunity that gets lip service every year from agencies and clients alike involves second-screen behavior. Ninety million people is a sizable sample for marketing experiments.

Before your brand rushes headlong into the metaverse, maybe you should explore the gamification of TV. Find the intersection of live sports, fantasy leagues, betting apps and mobile gaming. As your audience skews younger, the behavioral overlap turns into a beautiful, multi-layered Venn diagram that’s filled with cash.

Spontaneity, surprise and social currency are the keys to modern entertainment. That’s why this football season saw a welcome jump in viewership. By sheer happenstance, more games were closer, delivering more reversals and fourth-quarter miracles. There’s nothing like an upset to make fans happy. A sport that had become ponderous in its predictability managed to surprise us.

Said another way, football was entertaining, and that’s what the Super Bowl is supposed to be all about. Which brings us to the commercials …

How Managers Can Build a Culture of Experimentation

Fri Feb 18 , 2022
Most managers are good at asking questions, but not as good at specifying what would constitute a feasible answer to those questions. They run tests and learn from the results, but rarely do the results promote ongoing dialogue and organizational change. Experimentation encourages innovation, but it can also be time […] 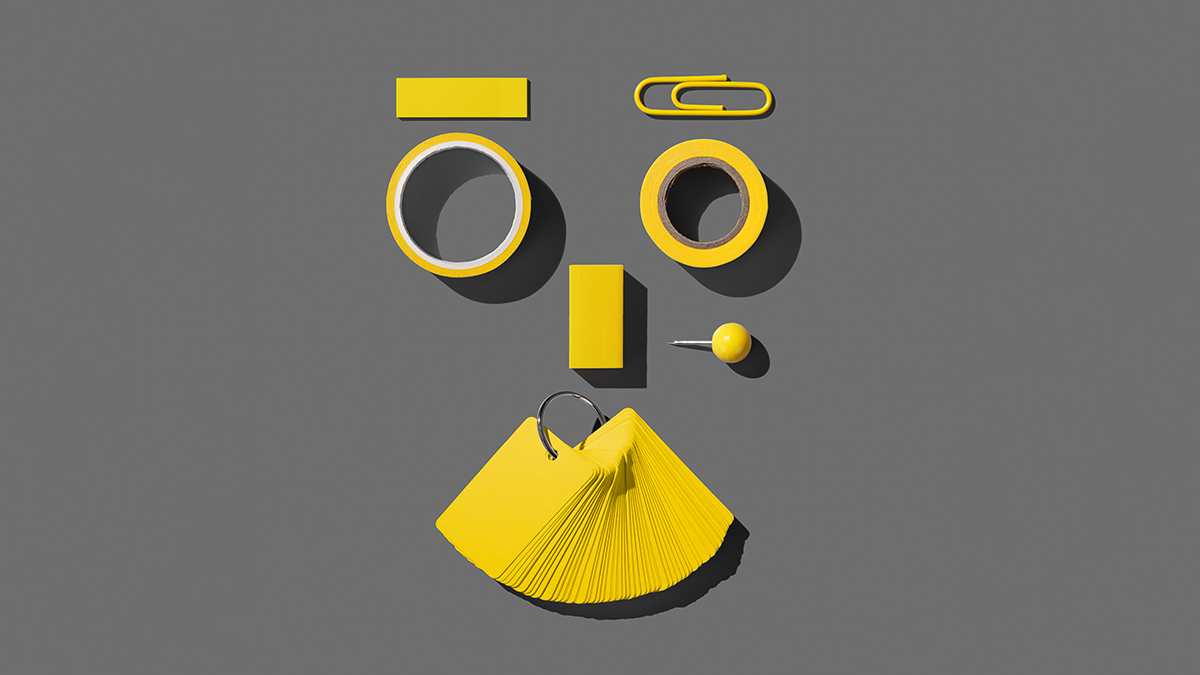