Despite last year’s uncertainty, sales of cask whisky continued to soar – but what are the key trends predicted for 2022? Alistair Moncrieff, managing partner at Whisky Investment Partners talks db through them… 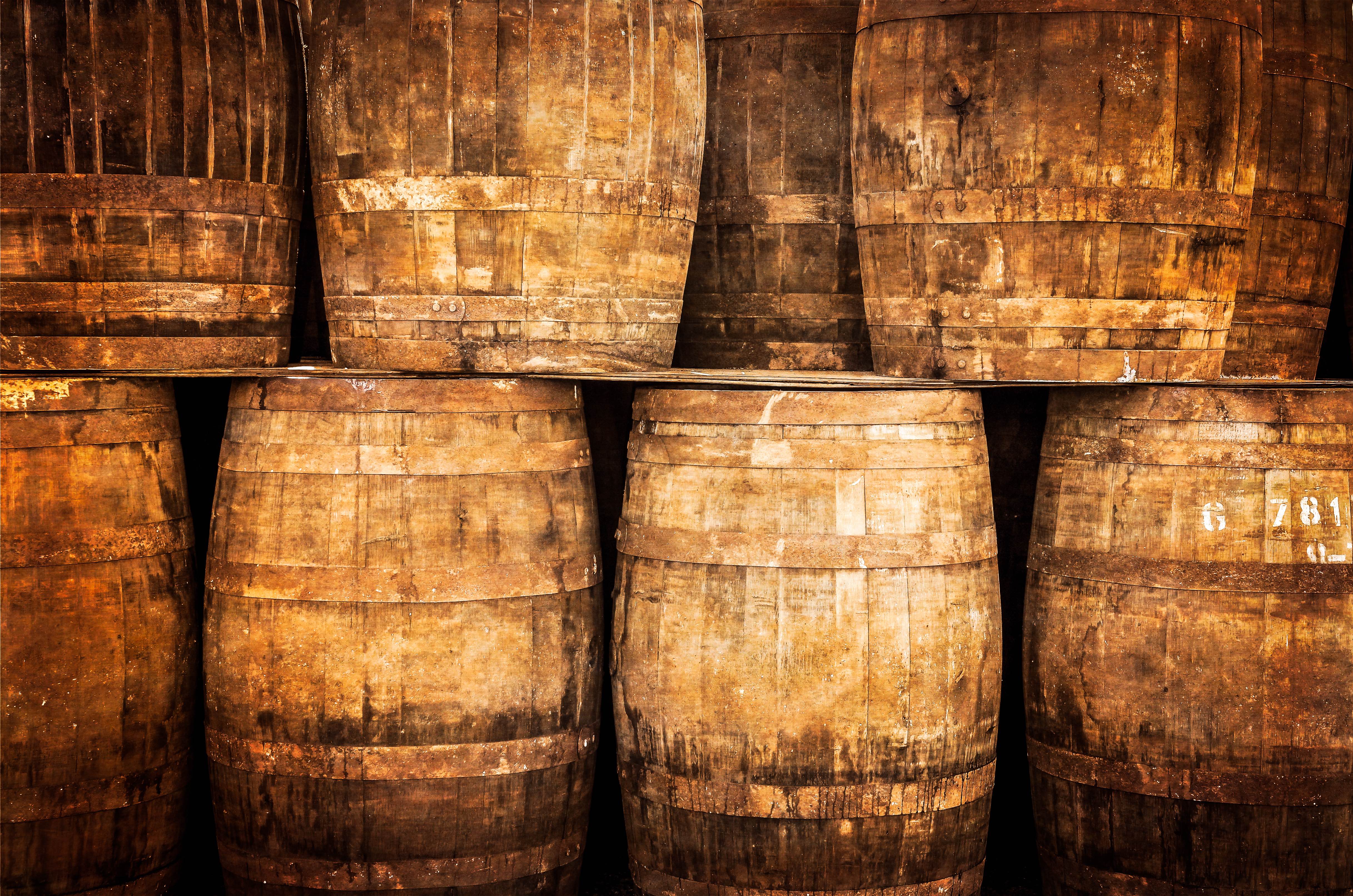 Whisky as an investment has seen huge rises over the last ten years, up 546% in the ten years to 2020 according to the 2020 Knight Frank Investment Index, and although there was a slight dip in some of the ultra-rare luxury bottles in 202o (the Knight Frank Whisky Index (KFWI) fell 3.5% during 2020), the broader end of the market remained buoyant, with the Rare Whisky 101’s Apex1000 Index rising y almost 8% during 2020). Meanwhile, the IWSR  notes that investment in casks (a longer-term investment) is rising, and is now valued at $40m.

So what are the trends to look out for?

At the top of the list lies technology and a rapid rise of new business models and technology across the whisky industry, Moncrieff says.  Already companies are utilising blockchain technology for whisky cryptocurrency and NFTS – and there have been partnerships with some of the biggest distilleries in the world, including the Macallan, Dalmore, Bowmore, and Glenlivet, which offers a modern way to purchase or own shares in cask whisky.

“It’s clear the whisky industry as we know it is moving into the modern age, as even the more traditional players in the market are beginning to embrace technology,” Moncrieff explains.

Sustainable practises are also high on the agenda in the wake of COP26 – and increasingly, there is a conversation to use whisky waste to replace fossil fuels, which will help the whisky industry becoming net zero. Glenfiddich for example has already announced it is processing its waste to produce methane to power its specially adapted delivery trucks while a Glasgow-based bio-tech firm, Celtic Renewables, which was set up in 2011, specialising in turning left-over waste from the whisky making process into chemicals similar to those produced in oil refineries, which it says can be used as a direct replacement for petrol.

In recent years, younger premium spirits (generally eight years or less) have increasingly caught the attention of international judges and won awards on the global stage. As these whiskies becoming more prevalent, partly as a result of new maturation technology and techniques, they become more and more attractive as investments. Moncrief points to The Glasgow Distillery and Octomore (Bruichladdich Distillery)  as ones to watch.

Brand collaborations have also been a key trend, growing in popularity and demand globally.  “As whisky moves more into the mainstream, luxury brands in particular are looking to get involved and partner with whisky brands to tap into the romance of whisky and capitalise on the audience crossover,” Moncrieff says. Notable collaborations include Bowmore x Aston Martin, which result in a limited-edition range, with cross-branding and creative assets.

“This is a tactic to consider for smaller distilleries or luxury brands wanting to leverage brand equity, and a trend we expect to see more brands delve into,” Moncrieff added.

The team predict that, with a volatile stock market and ongoing uncertainty over Covid-19, 2022 will be a good year for whisky cask investment. Although tangible assets are generally more secure, Brexit and Covid-related supply issues are likely to persist – constricting supply as global demand increased. From an investment point of view, however, this scarcity of good quality malt scotch whisky casks means that increasing values.

How nostalgia trends and price can boost whisky’s luxury status

Is the whisky bubble set to burst?

Tech, sustainability and brand collaboration – whisky investment trends to watch out for

Amouranth Is Putting Billboards Around LA To Advertise Her OnlyFans

Sun Feb 20 , 2022
Amouranth is the master of publicity. She does something wild, we all talk about it. We’re very guilty of playing a part in this, but it pulls in the views, so this is what you all want, apparently. However, the streamer is doing something a lot more conventional to advertise […] 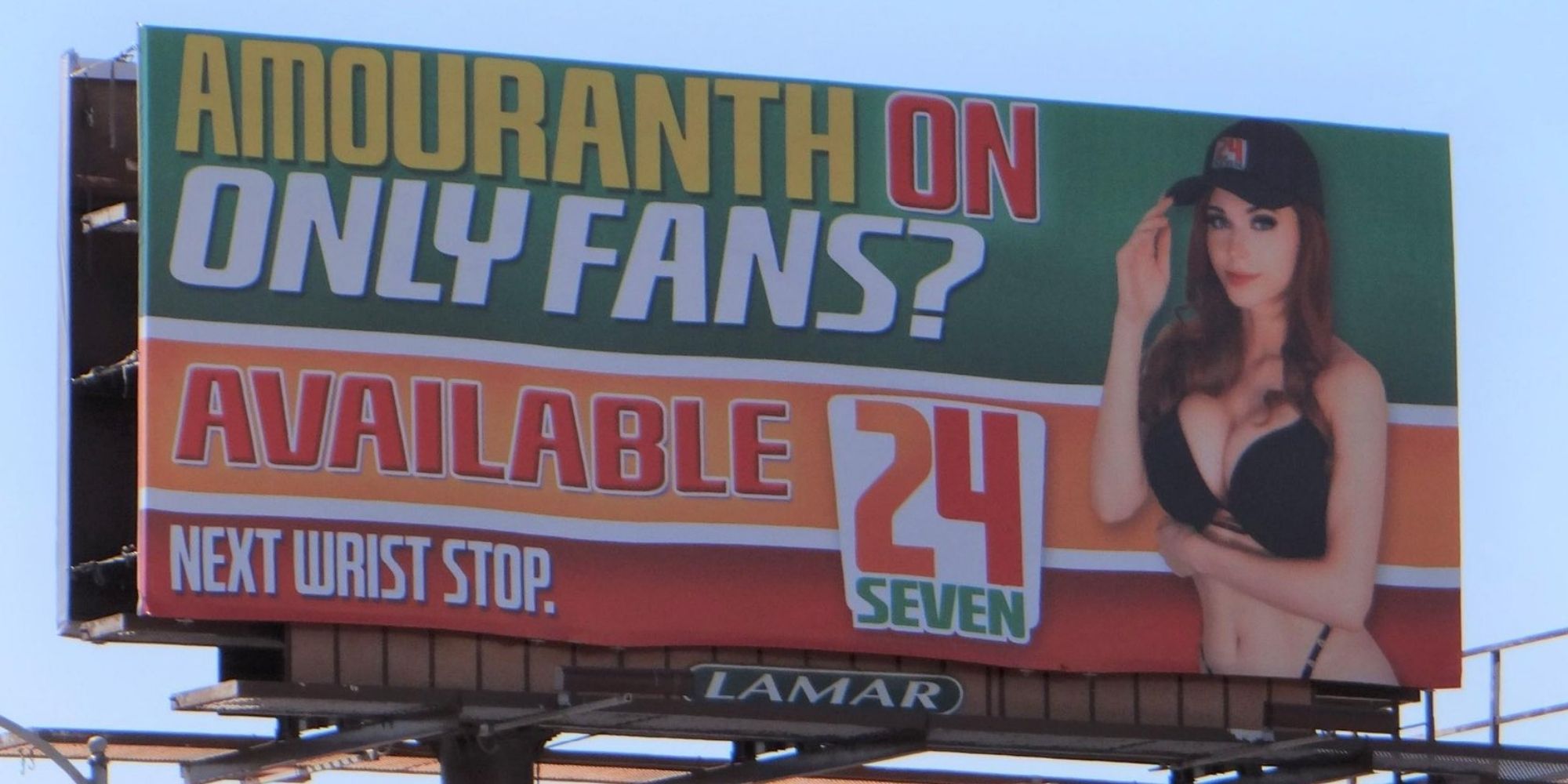