What Are Auto Sales?

Auto sales, commonly referred to as car and truck sales, are an important economic indicator in the U.S. because they are used to gauge consumer spending. This is a lagging economic indicator, in that car and truck sales are historical data and are tracked on a monthly and annual basis. In other words, by the time high auto sales numbers have been released, increased consumer spending on high-ticket items has likely already begun.

When Are Auto Sales Released?

Automakers with major sales in the U.S., namely Toyota Motor, General Motors, and Ford Motor, are among the first to release their new-vehicle production and sales data. The carmakers report their numbers over the course of a day or two, generally during the first week of the month, and the totals are compiled when all companies have reported.

How Are Auto Sales Compiled?

Auto sales focus on passenger cars (sedans, SUVs, etc.) and light trucks (pick-up trucks but not 18-wheelers), and typically on new cars and trucks and not used ones.

Auto manufacturers release their monthly sales data, and these can be compiled by third-party groups, of which one of the most widely followed is Wards Intelligence. One of the definitive sources is the Federal Reserve Bank of St. Louis, which has new vehicle sales data stretching back to 1976.

Why Are Car and Truck Sales Important?

Car and truck sales are an important indicator of the U.S. economy, and the automotive sector traditionally employs a significant segment of the population.

As an Economic Indicator

Each month, car and light-truck manufacturers report the number of U.S.-produced cars and light trucks they sold in the U.S. during the previous month. As with new home sales, vehicle sales are an indication of the strength of consumer spending and optimism about the outlook of the economy. According to the Center for Automotive Research, the auto industry historically has accounted for 3 percent to 3.5 percent of gross domestic product.

Based on the monthly numbers, seasonally adjusted annual sales rates are calculated, and those are the numbers market-watchers pay attention to (although some economists prefer to wait a day or so for the total number of cars and light trucks sold in the U.S. during the month, both domestic and foreign, and compare the seasonally adjusted annual sales rate to the previous month).

A slump in automobile sales could presage a recession, and conversely, some economists turn to auto sales for signs of an economic recovery or prolonged economic activity. Rising purchases of new cars and trucks would suggest that consumers have more disposable income and are likely to make purchases on other large-ticket items, such as new homes.

As a Factor in Labor

While the automobile industry’s contribution to the U.S. economy has declined over the years, its workforce is not insignificant. Automakers, auto suppliers, and auto dealerships and parts sellers—on both the manufacturing and retail sides—make up a large chunk of the workforce in the U.S. The auto industry employed a total of about 4.3 million people in 2022, or about 2.5 percent of the total workforce of 165.5 million, based on government data.

Sales of new vehicles are a better tracker of the U.S. economy because each new vehicle sold reflects production that contributes to the nation’s output. While sales data from new cars and trucks are available each month from the major automakers, used car sales data are not as easy to compile due to an abundance of individual private sales transactions.

What Is the Correlation of Auto Sales to GDP?

Based on TheStreet.com’s analysis of Fed data on sales of new vehicles and GDP in the U.S. from 1978 to 2022, there was not a very strong correlation between the two. The correlation coefficient was 0.38, which was calculated by comparing the two datasets’ year-on-year change per quarter over the 45-year period. There were periods in which car sales moved in lockstep with declines in economic growth, such as just before and during the 2008 global financial crisis, and in periods of strong economic growth, such as in 1983, when inflation was being kept under control. But, most of the time, auto sales looked to be a weak lagging indicator of the economy.

What Is the Trend in Car and Truck Sales?

As the U.S. economy continues to diversify, the importance of new car and truck sales as an economic indicator may wane, as consumers in urban and suburban areas take up mass transit and alternative forms of transportation to commute to work from home.

As the U.S. government pushes for an electrified auto industry by the 2030s, car and truck sales will be an important measure of the consumption of alternative forms of energy and away from fossil fuels. New vehicle sales a decade from now will show more consumer purchases of cars and trucks with electric-motor transmissions and fewer vehicles that run on combustion engines. New car and truck sales are likely to be a major indicator of the nation’s technological transformation and consumer spending on technology.

Tesla has been a disruptor of the auto industry since it started mass producing its line of electric vehicles in 2012, and during the following decade, the company dominated sales of electric vehicles. Unlike dealerships that are independently owned or franchised and that buy cars and trucks wholesale from the automakers, Tesla sells its cars directly to consumers, giving it a large share of profit from each vehicle sold.

No value on $8m in marketing 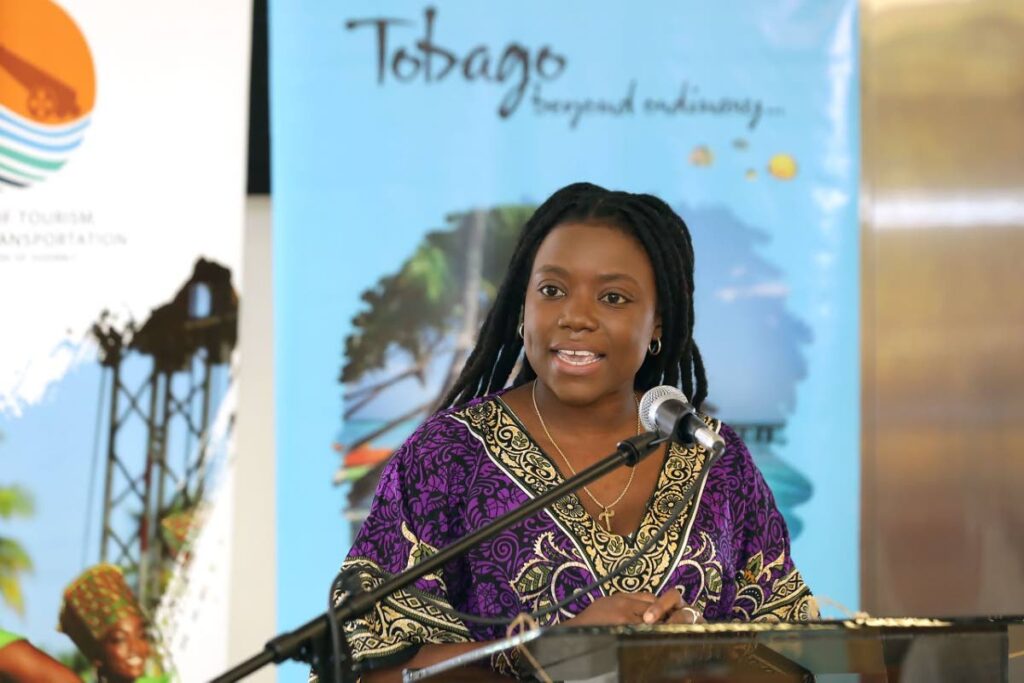