Nick Tran’s departure from TikTok, where he was global head of marketing for nearly two years, followed a string of fanciful marketing ploys that left the exec out of sync with the company’s brand goals, according to people familiar with the situation.

Tran’s departure is a signal that TikTok, which operates under Chinese-owned ByteDance, wants to return to basics in its marketing strategy, relying on the power of its star influencers and what they create on the app, instead of side ventures into NFTs and other “marketing stunts,” according to people close to TikTok.

“There’s no need to invent campaigns that aren’t grounded in reality,” said a TikTok employee who was at a virtual company meeting with more than 200 people on the marketing team right after Tran was let go two weeks ago.

Earlier this week, TikTok confirmed to Ad Age that Tran had left the company, but a spokesperson declined to comment further. Attempts to reach Tran for comment were unsuccessful.

During the meeting, TikTok CEO Shouzi Chew and Vanessa Pappas, chief operating officer, said that TikTok was looking for a new marketing strategy. “We had campaigns that didn’t match where we want to be as a platform,” the person at the marketing meeting recalled them saying.

Pappas has taken over Tran’s marketing duties in the interim, but TikTok will likely look for a new global marketing head, one person at the meeting said. That would open one of the most highly coveted marketing gigs in the world at a social media behemoth with more than 1 billion active users.

There have been several high-profile missteps from TikTok’s marketing department in recent months. In October, Rolling Stone reported on a failed NFT project, in which TikTok was going to team up with some of its biggest musical stars like Lil Nas X and Bella Poarch. NFTs, or non-fungible tokens, have become cultural cornerstones of the Web 3.0 era, and many companies are trying to launch projects that make use of the technology.

Tran has been a vocal advocate of NFTs and crypto-currencies, but the project with TikTok stars floundered.

Also last year, there was a pie-in-the-sky plan to partner with a “virtual dining” startup to launch micro-kitchens that would deliver meals based on culinary concepts that had gone viral on TikTok. Food trends like baked feta pasta bubbled up last year. But those efforts never got off the ground.

The idea to get into food delivery was just the type of “stunt” marketing that Tran has developed throughout much of his career, garnering a reputation as a stylish marketer with a penchant for flashy promotions. In 2014, Tran made a name for himself at Taco Bell by shutting down the brand’s Twitter account with 1.4 million followers in order to encourage its fans to flock to the fast-food restaurant’s new app. After Taco Bell, Tran worked at Samsung and Hulu.

Key Rebranding Trends To Watch In 2022

Fri Jan 28 , 2022
Founder of Dixon|James Communications and Rebranding Experts, the only firm purposely designed to rebrand organizations successfully. getty At the beginning of each year, my firm takes a look at the trends in rebranding strategies and predicts what the future year may look like. Here’s what we’re anticipating for 2022. Rebranding Goes […] 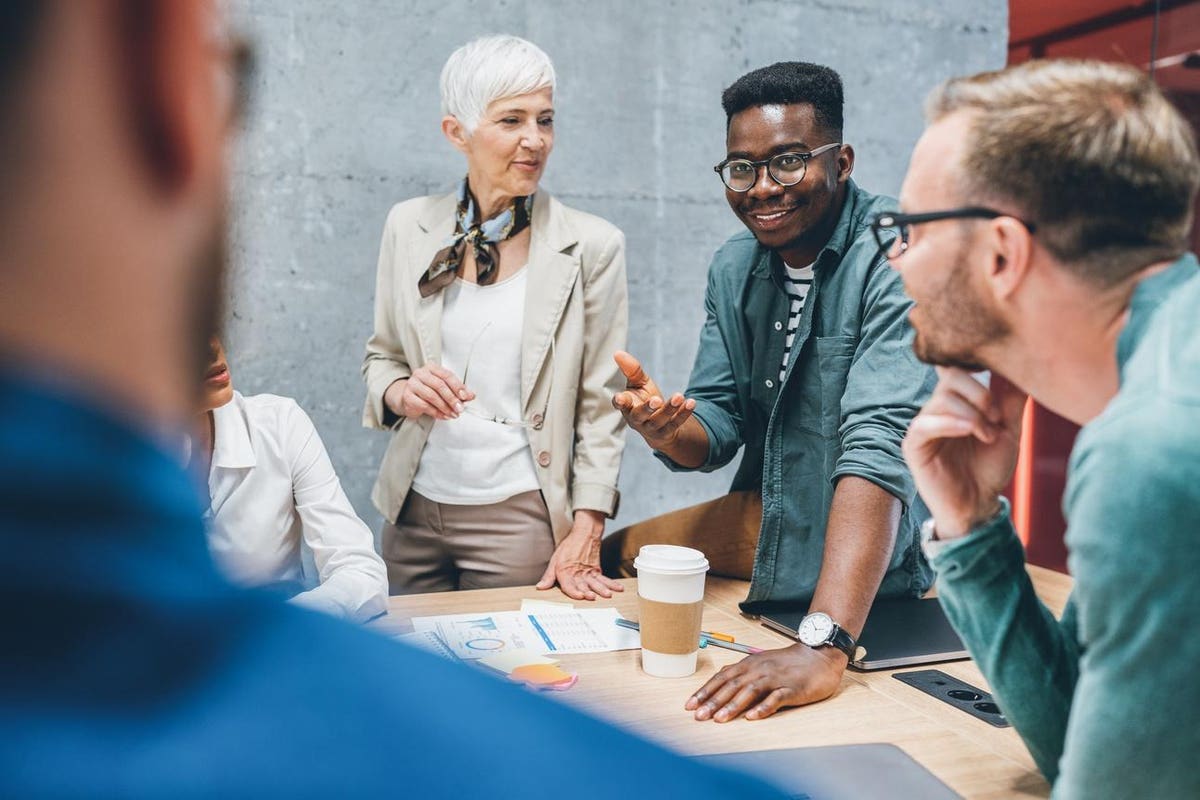