The certificate will be covered by full scholarships, thus at no cost to learners. The courses, which include subjects such as global leadership, customer experience and global entrepreneurship, launch in April.

“There is a large body of people around the world who have no access to education,” Francis Najafi said. “My wife and I think of education as part of your basic human rights. … As an immigrant some five decades ago, I learned the value of education. I learned my basic management skills and leadership here at Thunderbird, where I also learned that you can work through your cultural and social differences. That is so unique to Thunderbird.”

The learners in the initiative will receive a badge for each course they complete and a 15-unit accredited certificate upon successful completion of all five courses. They will have lifelong learning options and alternative educational pathways through Thunderbird and ASU, or will be able to transfer the credits to other universities worldwide.

The plan is for a phased approach. In the first year, the initiative aims to reach learners in Iran, Kenya, Mexico, Indonesia, Egypt, India, Senegal, Brazil and Vietnam in their native languages.

By the second year, the program will be expanded across Africa, the Middle East, Asia and Latin America to at least 25 languages.

By the fourth year or earlier, the program will have expanded to Europe and Central Asia with 40 total languages. Eventually, the initiative will be available for learners worldwide, reaching the goal of 100 million learners.

Hakuziyaremye said Africans across the continent will be able to access a world-class global education.

“As a refugee of Idi Amin’s Uganda, my life was transformed by having access to world-class education, so this is deeply personal for me. The Najafi Thunderbird Global Initiative is educational inclusion, innovation and impact at a worldwide scale,” Khagram said.

Francis Najafi came to America from Iran to get an education and earned four degrees from three universities. In 1982, he founded Pivotal Group, a real estate opportunity fund. Later he broadened Pivotal Group’s mandate, successfully investing in private equity and growth venture opportunities.

“Access to higher education and the need for equity and inclusion is one of a global scale,” ASU President Michael Crow said. “One of the reasons Arizona State University is so pleased to have Thunderbird as part of our enterprise is because it is a school that has been focused on sustained prosperity worldwide for decades. The commitment made to the school by Francis and Dionne Najafi will impact communities around the world and be a force that brings all of us closer together. We are grateful for their commitment to a borderless expansion of the opportunities that come with higher education.”

Wed Jan 26 , 2022
Social media has been a transformative force in the world of marketing and advertising. While it offers brands innumerable ways to reach consumers, the smartest marketers keep a close watch on new trends popping up on various social platforms so that they can figure out how to leverage them in […] 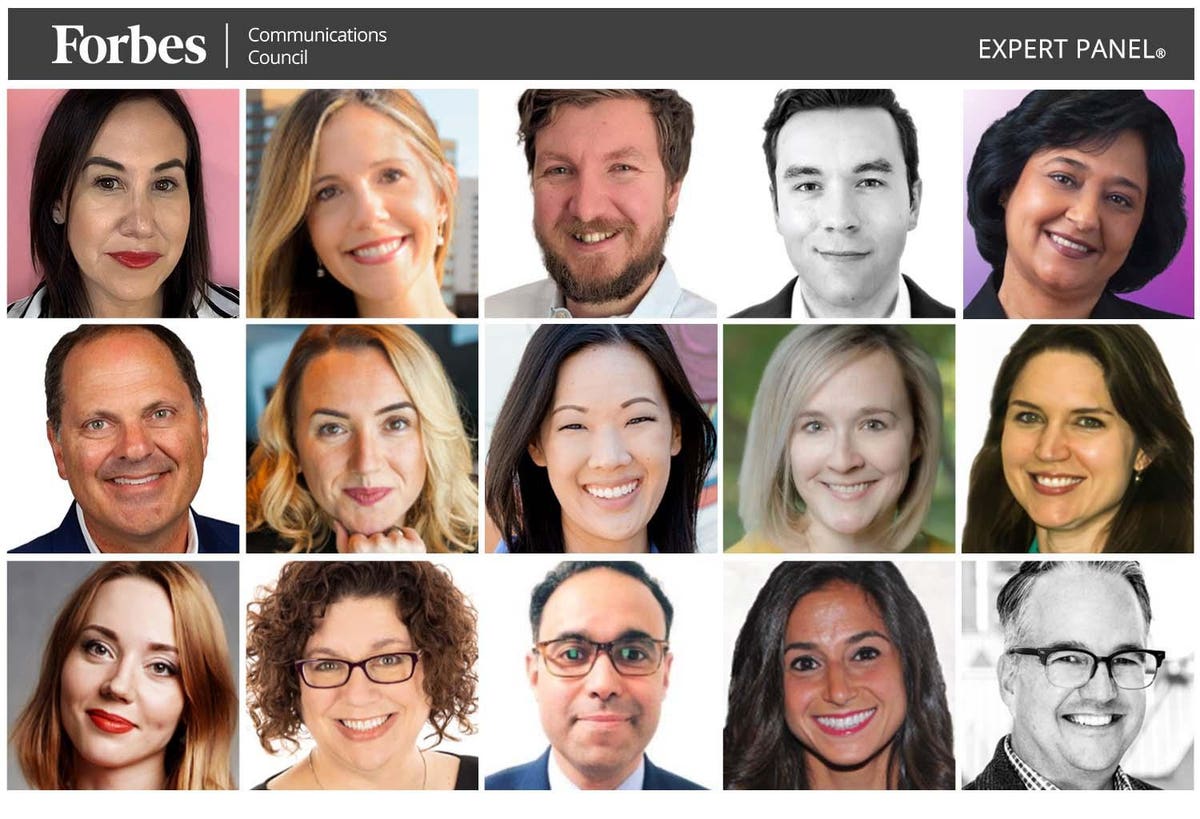