Morning Wes. What is the benefit to waiting until the last minute to use the franchise tag? Thanks.

Most players don’t like to be tagged. By waiting until the deadline, it gives the two sides an opportunity to negotiate until it’s the last resort. I think back to Bryan Bulaga and Randall Cobb signing their extensions hours before the start of free agency in 2015. It’s the nature of the NFL beast.

When does the tag deadline end?

March 8. Once a player is tagged, the two sides have until July to negotiate a long-term contract.

Why all the fuss about who signs and who doesn’t? It will all work out!

This is where I pretty much fall on what will happen over the next three weeks because it’s out of our control. All we know is what we know. The Packers have to create cap space and Aaron Rodgers says he’ll make a decision soon. Whatever happens, you must account for all variables in this business. The Packers have, and planned their offseason accordingly. Now, it’s just waiting to see which road we’re traveling down toward the 2022 season.

Good morning, Wes. We’ve reached the time of year I dislike – watching our players disperse to sign with other teams around the league or retire. You and Mike have helped me understand the ins and outs of this, and I know, I know it’s a business…but it still makes me sad.

This time of the year is never fun, but it’s a byproduct of having sustained success. You’d much rather have fruitful, productive draft classes that make it difficult to retain talent than overspending on the open market. That’s been a huge strength for the Packers since the advent of free agency.

OK people, time to channel some inner Vic. Those of you upset by Rodgers and his lack of announcement need perspective. This man owes you nothing. Read that last statement again. If you are upset by what he posts, that’s on you. You control how you respond to anyone and anything in your life. If you are letting someone who you’ve probably never met, aren’t friends with, and don’t interact with outside the veil of social media, you could use some reflection. Own your own serenity. You’re welcome.

Eric from Green Bay comes in strong with an early entry for 2022 Inbox take of the year. I may get “Own your serenity” (temporarily) tattooed on my forearm.

Wes, what does a GM do other than manage trades and draft picks? Do they have non-personnel responsibilities?

NFL GMs do more than just build a team in today’s NFL. They are forward-facing members of the entire organization. They’re not only responsible for assembling the roster but also play a vital role in messaging and leadership. Since Day 1, Brian Gutekunst has had a good grasp on how important that aspect of his job is. In just four years, he’s already left his mark on the franchise.

Wes, with all this talk of the Rams going all-in, my view on it is that they needed to. They needed to win the Super Bowl to build a fanbase. We see how their home games went this year. What do you think of that? I cringe when I hear Packers fans saying we need to go all-in to get another SB win, while we have Rodgers. Yes, I want the Packers to win many more SBs, but most of all, I want them to stay competitive.

The last thing I’ll say on the Rams front is to remember Les Snead has been trading draft picks for veterans for years. The difference this past offseason was it marked the first time they acquired a veteran quarterback. There’s something for every team to learn from what LA did, but the only point I continue to raise is it wouldn’t have been possible without the Rams also drafting well to build their team (Donald, Kupp, Higbee, etc.). The Packers have that solid foundation built. They just need to find those final pieces to make that next step.

With all the recent talk about going all-in, there have been two glaring omissions, albeit probably before your time: George Allen famously traded the future for veteran players in Washington. He had success, made it to a Super Bowl but lost to Miami 14-7. I also remember Mike Ditka trading his entire draft for Ricky Williams in New Orleans. Talk about being married to your lone pick! (Pun intended)

When talking about the Rams, I forgot the Saints invested all their picks into trading up for Williams in 1999. I’m guessing we’ll never see anything quite like that again. 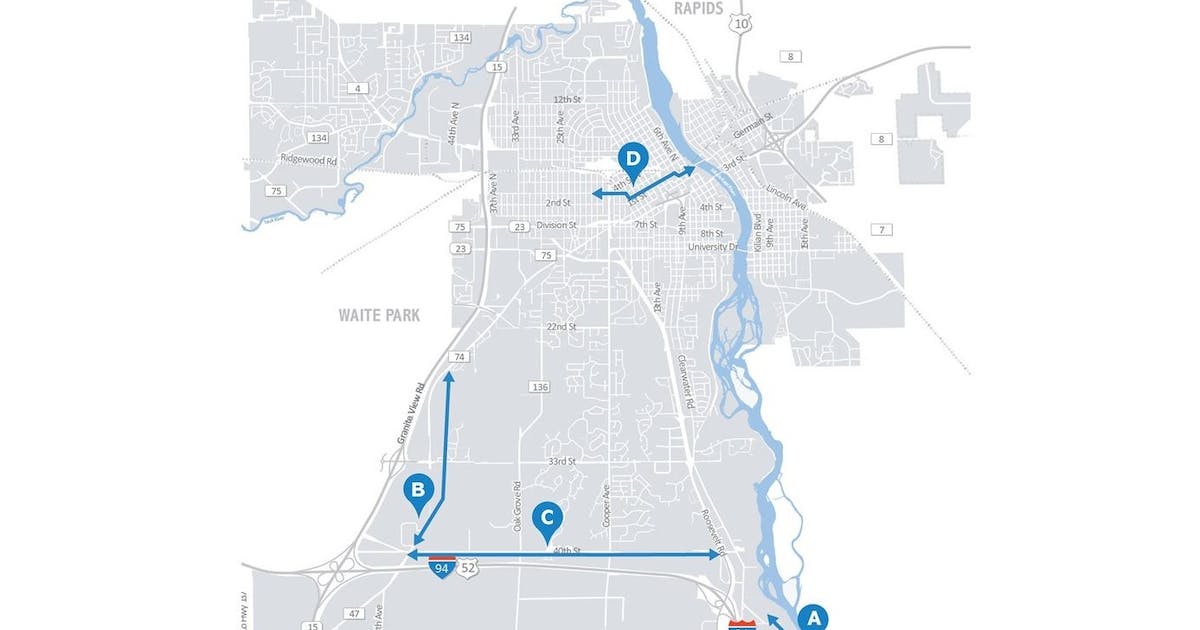